“Unlikely Allies: Monotheism and the Rise of Science” now available from ISCAST 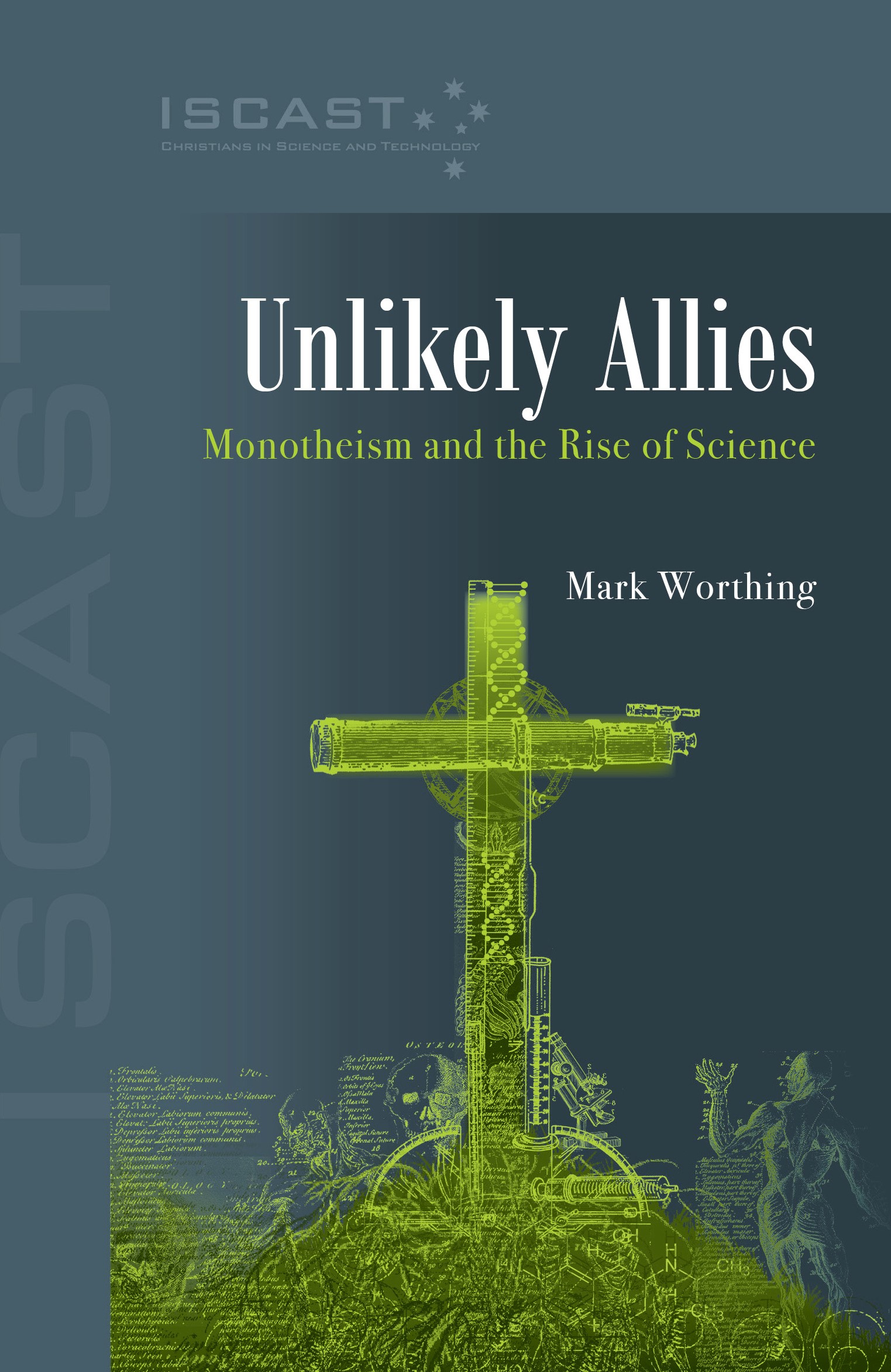 In Unlikely Allies: Monotheism and the Rise of Science, Mark Worthing investigates the claims of religious traditions that they played a unique role in the rise of the natural sciences. The author argues that monotheism in general, more than any particular manifestation of it, was significant in the development of modern science. Certain key features of monotheism provided fertile conditions for the rise of the natural sciences and Christianity, while not solely responsible for producing these conditions, played a significant role. Given these historical links, the view that religion—especially monotheistic religion—is the natural enemy of science must be rejected. Contrary to popular perception, the natural sciences and belief in one God have been unlikely allies for over two millennia.