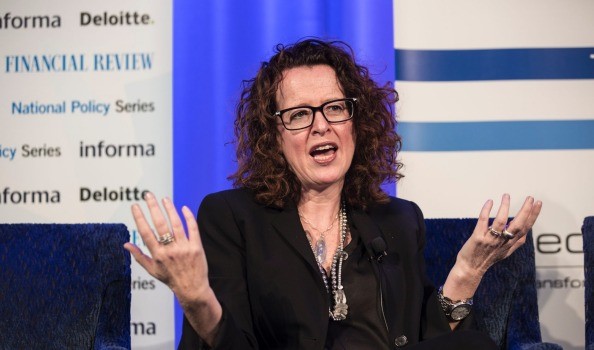 Australian National University professor and former Intel researcher and anthropologist Genevieve Bell has described the focus on science, technology, engineering and maths skills as “one of the worst things we have done in the last decade”.

“If you talk to most scientists, the most productive conversations they frequently have are outside of their disciplines and their fields and their biggest inspirations frequently come from the places that aren’t inside their own skillset,” Dr Bell said.

“You need the arts and the humanities as much as the sciences because that’s how you build a nation…We sometimes get so focused on the tyranny of STEM we forget there are all these other ways of making sense of the world that are valuable and useful, and not just because they feed STEM, but because they feed a world we all want to make happen.”