"Solutionism" is not the solution to Climate Change says Mike Hulme | ISCAST – Christianity. Science. In conversation

“Solutionism” is not the solution to Climate Change says Mike Hulme 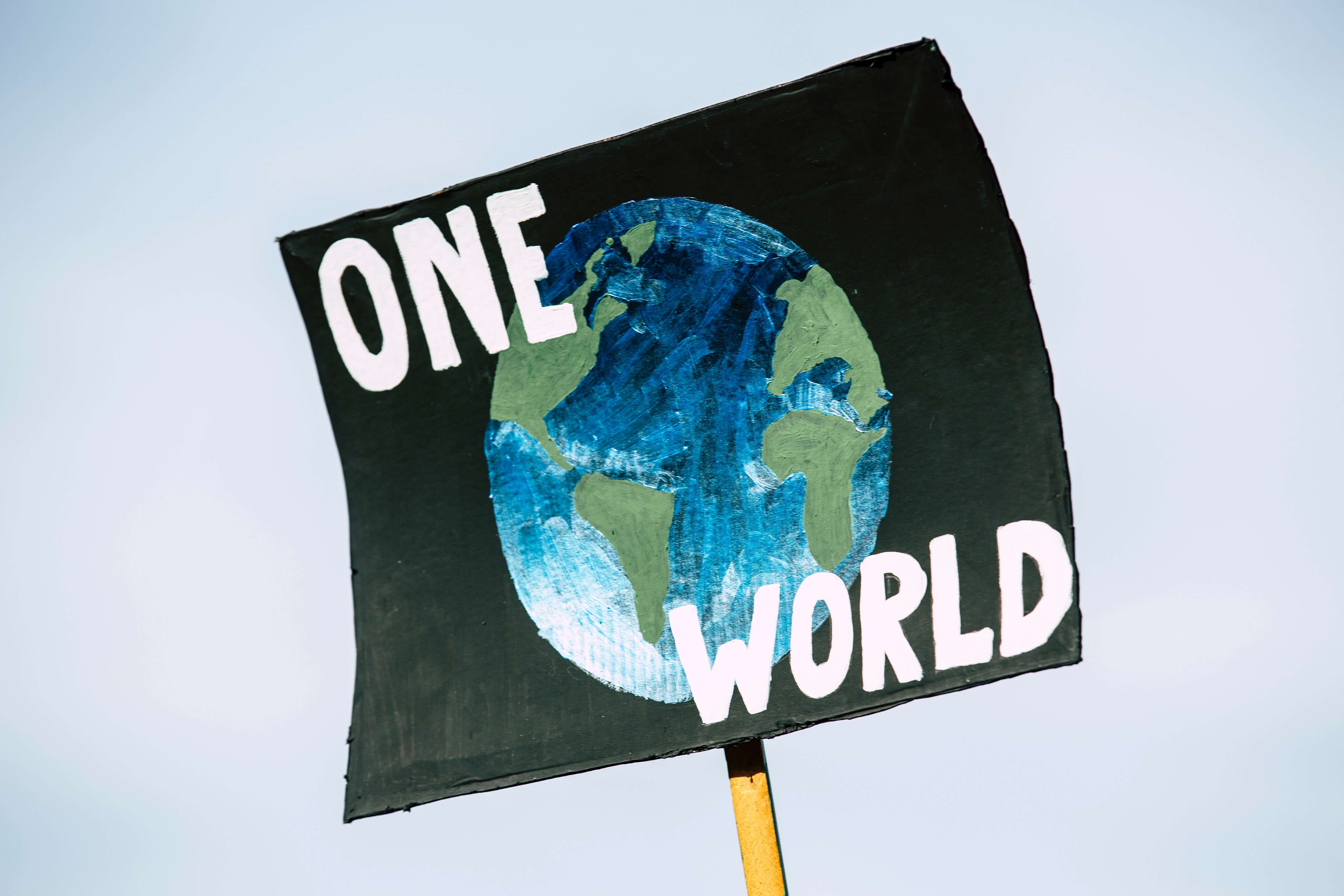 Mike Hulme is a top climate scientist (and Christian) who hit the news some ten years ago when the “climategate” saga blew up releasing private emails between climatologists.

In this article, entitled “One Earth, Many Futures, No Destination,” Hulme delves into the complex cultural and moral setting of the climate conversation. He says that we are deluded if we think there is a one-size-fits-all solution to climate change. Science is not enough, he says:

Establishing scientific facts about climate change (or offering scientific projections of future change) does not on its own drive political change … risk is socially constructed and value driven.

So, the question we need to ask if we wish tackle the wicked problem of climate change is, “what are the wider resources beyond science—the motivational moral commitments … that can enact and guide change?” Hulme lists four different metanarratives or moral frameworks that can guide thinking.

They differ from each other in various ways, sometimes profoundly. These future visions are rooted in different cultural values and often are antagonistic to each other. But they are similar insofar as they each require science and technology to be placed in a role subservient to their normative vision of how the world should be.

The four “stories” or motivational discourses that Hulme describes are eco-modernism, ecological civilization, the radical eco-socialist critique of capitalism, and a Christian perspective exemplified in Pope Francis’ Laudato Si´: On Care for Our Common Home of 2015. The article finishes:

We have reached beyond a stage (if there ever was one) when steering the planet toward some long-term commonly agreed normative goal or benign state would have been feasible. At best, consensus messaging and inoculation theory could yield a thin veneer of agreement about the reality of human-caused climate change. But there is no trick that will force a convergence of human values. The stories people tell about themselves, their past, their futures, and their place on the planet will continue to divide. Mobilizing some new “solution science”

Rather, we have to abandon the dream that a sustainable ecological equilibrium that works for everyone can be designed, implemented, and reached. Securing a pre-determined agreed-upon destination such as the 2°C target is an illusion; delivering “Earth system management” is a chimera. What should be aimed for are less ambitious, more incremental, and multi-scalar projects that emerge from a humbler disposition toward the future and that anticipate perverse outcomes. These interventions should be driven from the bottom up rather than by a top-down narrative of securing a singular global target. For example, there are many different local, culturally sensitive policies that can be designed to progress toward securing one or more of the 169 sustainable development targets. These interventions do not rely upon globally coordinated action or a commitment to one shared ideology, nor do they measure success according to just one index. The corollary of this disposition is that investing in new participatory and agonistic forms of democracy—where value conflicts and political disagreements are acknowledged, voiced, and worked with—is as important (perhaps more important) than investing in new scientific or technical knowledge.

The article is here and a PDF version can be downloaded here.