A Holiday with a Difference: Lecturing on a Cruise Ship | ISCAST – Christianity. Science. In conversation

A Holiday with a Difference: Lecturing on a Cruise Ship 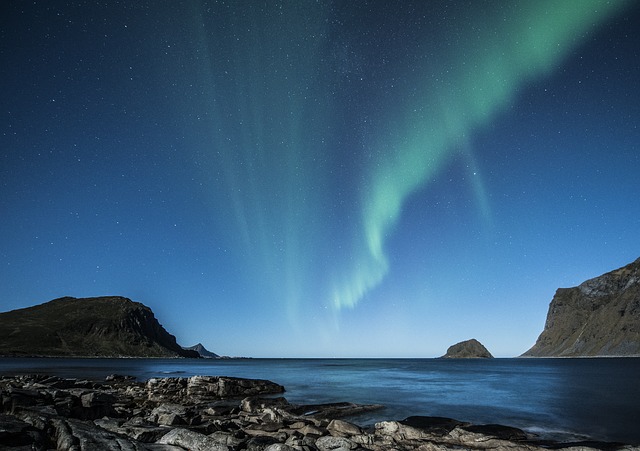 Tim and Lyn Beattie (ISCASTians in Melbourne) recently took a holiday with a difference. A cruise, in fact, where they offered some mental stimulation the fellow cruisers. We asked them to tell us briefly about the experience and how the talks were received.
Read more
Tim & Lyn write: “We presented a series of five science talks on a cruise ship to a non-scientific audience. The topics included A History of Science, The Mystery of Science, Knowing and Unknowing, It’s About Time, and Numbers in Nature. While we were not allowed to talk explicitly about faith or religion, we chose to structure the talks around the limits of science and how it interfaces with philosophy and spirituality. There was a huge thirst for the information given and many insightful questions were asked. We enjoyed meeting with the passengers informally and continuing the discussion between sessions. We share this with ISCAST so that you are aware that there is great interest among non-scientists and people without a connection to mainstream religion for open discussion about the science/faith interface.” If you would like to contact Tim and Lyn, you can do so by email at: tim.beattie@adapa.com.au.
Share Tweet Email