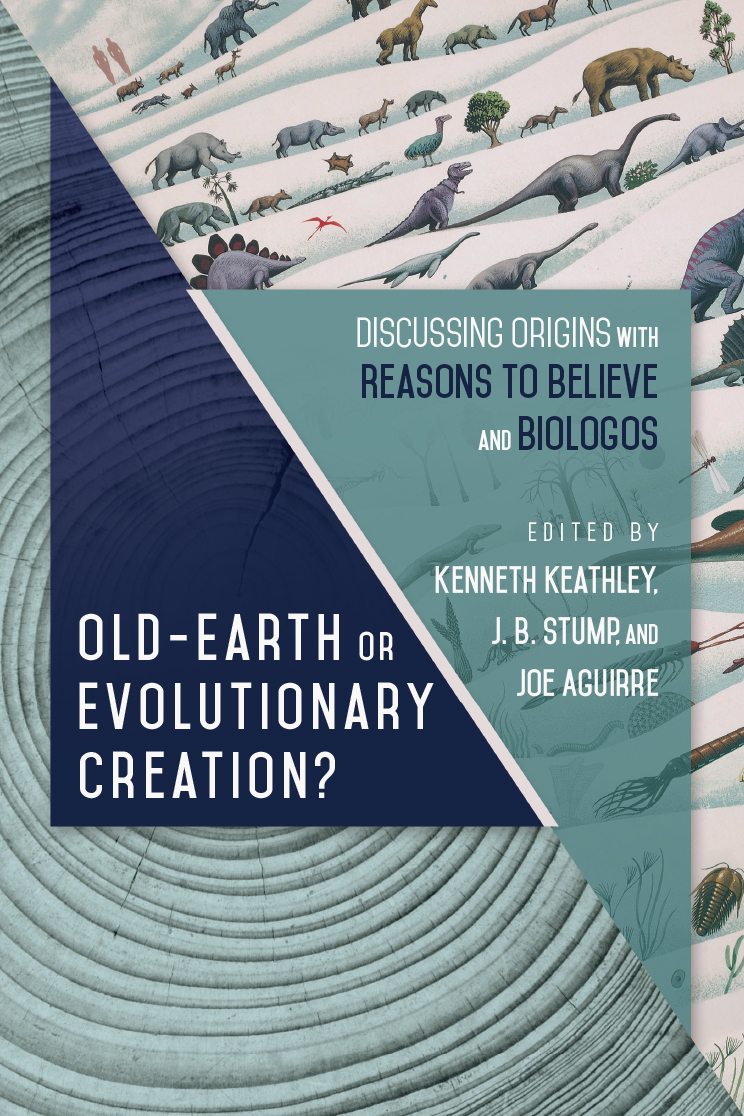 Old-Earth or Evolutionary Creation? is an important new book on the vexed problem of reconciling mainstream evolutionary science with serious theological and biblical interpretation. This book documents an extended discussion between people from two US Christian organisations, one rejecting the mainstream view and one accepting it, resulting in contrasting approaches to early chapters of Genesis. The discussion is moderated by authors from the Southern Baptist Convention.

The two reviews can be found here and here.