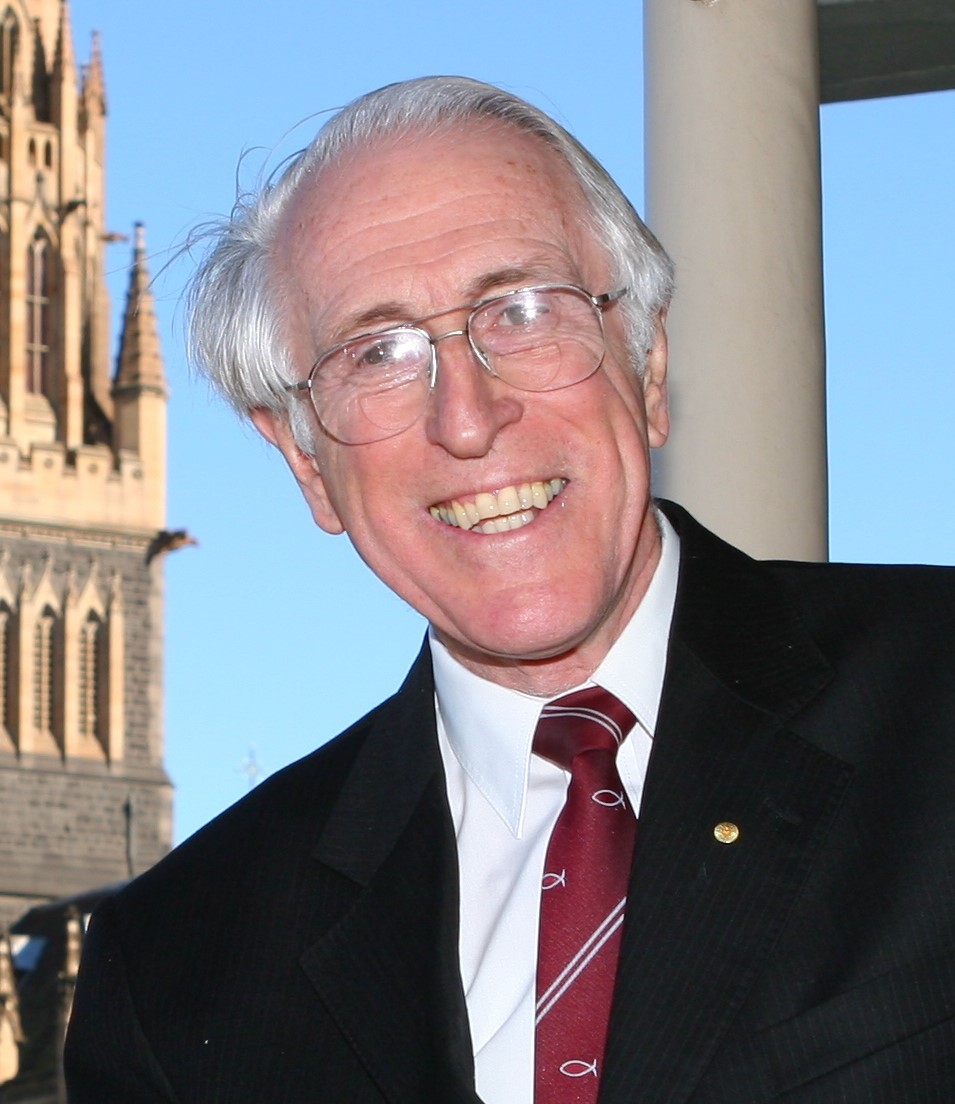 Press release from The Royal Victorian Eye and Ear Hospital

The Royal Victorian Eye and Ear Hospital congratulates Professor Graeme Clark, AC who was recently announced as the joint winner of the prestigious Shambaugh Prize.

One of the most highly respected science prizes in the world, the Shambaugh Prize recognizes a remarkable work in the field of Otology and related basic research.

Professor Clark is the first Australian to have been awarded the prize.

The Royal Victorian Eye and Ear Hospital CEO, Mark Petty says: “It’s an honour for the hospital to work with some of the best specialists. Professor Clark is an inspiration for the new generation of hearing specialists. He had one goal, finding a way to help the profoundly deaf hear. Thanks to his determination, work and discovery on multi-channel cochlear implants, around 400,000 devices implanted in over 100 countries have help people to hear with life-changing cochlear implant technology.”

Professor Clark was a co-recipient together with Ingeborg Hochmair and Claude-Henri Chouard for the work they have done with cochlear implants.

Professor Clark said he was deeply honoured by the recognition.

“The announcement of this award came as a very pleasant surprise. It also acknowledges our team effort, the funding and hospital support, the industrial development by Cochlear Limited, and not least our patients. It also sets the stage for our hoped for advances in Biomedical health care,” he said.

Professor Mark Cassidy, Dean Melbourne School of Engineering, said: “On behalf of the University of Melbourne I extend my gratitude and congratulations to Professor Clark as recognised by this prestigious international award. Professor Clark has worked tirelessly to eliminate deafness and develop the Cochlear implant – a remarkable achievement.

“Melbourne School of Engineering has a strong history of real world impact and Prof Clark’s contribution is one of our proudest examples,” he said.

The Shambaugh prize is awarded by the prestigious CORLAS (Collegium Oto-Rhino-Laryngologicum Amicitiae Sacrum) every second year and attributed alternatively to a member inside and outside the US. All previous winners have been pioneers in the field of Otology.

The first recipient of the Shambaugh Prize, Georg von Békésy went on to win the Nobel Prize in Physiology or Medicine in 1961 for showing that the inner ear filtered frequencies into stimulating different sites. This was the fundamental underlining the multi-channel cochlear implant for which Graeme Clark, Ingeborg Hochmair and Blake Wilson received the Lasker DeBakey Clinical Medical Research Award in 2013.

Prof Stephen O’Leary accepted the award on Prof Clark’s behalf at the CORLAS Annual Meeting in Beijing and presented it to Prof Clark on his return. Professor O’Leary was also the first Australian recipient of their Acta Otolaryngologica Prize in 2015.

It was at the Eye and Ear that Professor Clark AC carried out the world’s first cochlear implant operation on Rod Saunders in 1978, and that successful operation was the catalyst for the development of the bionic ear. Subsequently the Eye and Ear opened the first publicly-funded Cochlear Implant Clinic, with a team of surgeons, audiologists and speech pathologists.

Professor Graeme Clark AC says: “The most moving experience for me was in 1978 when our first patient heard speech for the first time. I realised that the real impact behind this discovery was that we were able to bring families together through the gift of hearing.”

Professor Clark has been recognised with other prestigious awards including:

Download a full PDF version of this press release here.