ISCAST features in Eternity: "The science v Christian conflict is over: It's time for Christians to get along with science" | ISCAST – Christianity. Science. In conversation.

ISCAST features in Eternity: “The science v Christian conflict is over: It’s time for Christians to get along with science” 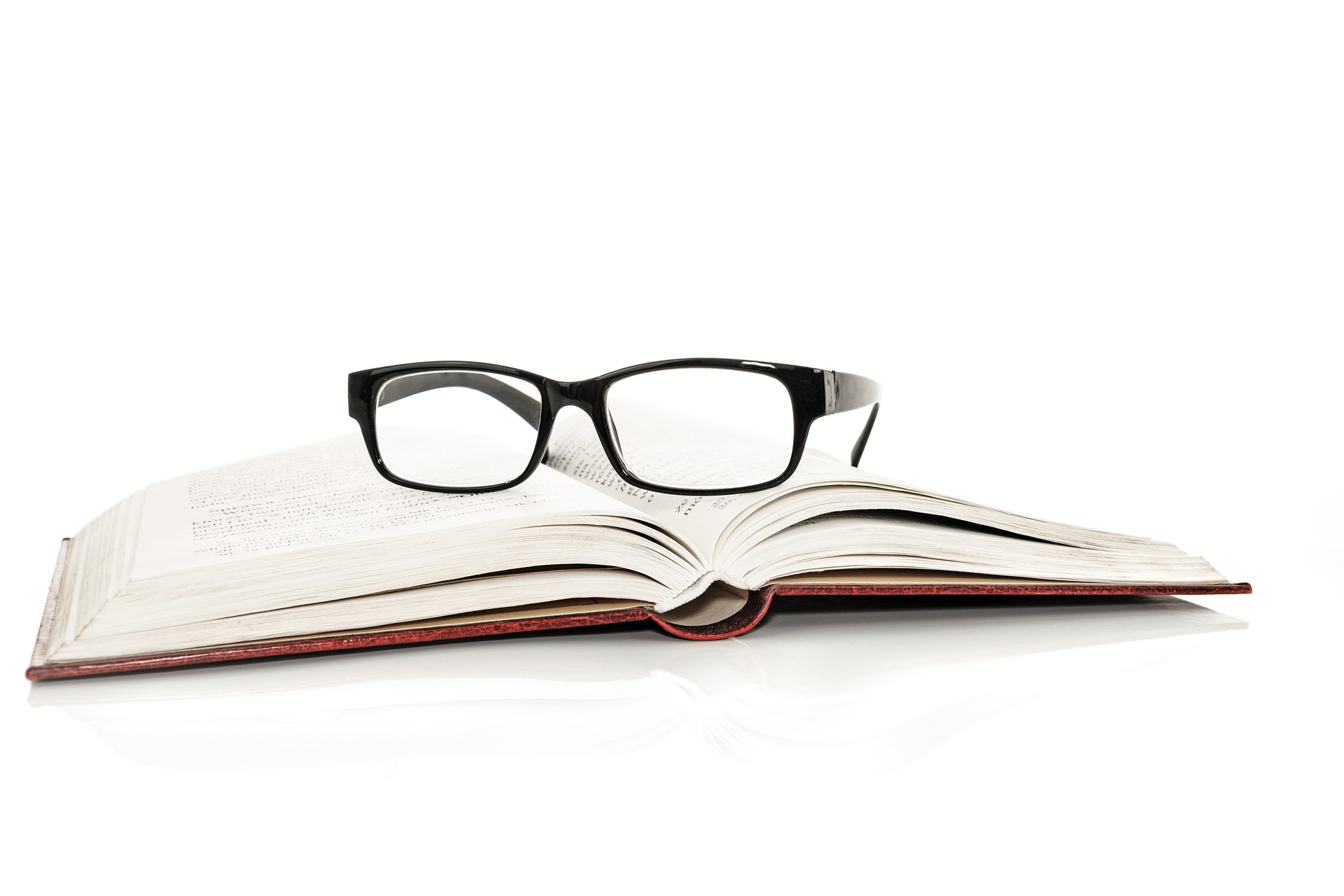 The Bible Society’s Eternity magazine for November 2018 features a two-page ISCAST article calling the Christian church to “get along with science” and to move onto the offensive in matters of science and faith. ISCAST Executive Director Chris Mulherin finishes the article with a challenge:
The time for simplistic belief and unbelief is over. Fundamentalists, religious and atheist, must give up their ground to views that hold science in its rightful place as servant of a broader worldview – Christianity in its fullness – which offers the soil out of which grew both modern science and a global framework of equality and human rights. It is time for Christian thinkers, and especially those who are involved in science and technology, to take up the challenge laid down by secularists and to speak up and to speak loudly about their own experience of integrating their faith with the best that science has to offer.
It is time for Christian scientists to come out of the shadows; their science is important, but the future of a culture deeply rooted in human dignity and meaningful existence depends also on knowing there is more to truth than what science can offer.
It is time for pastors to convince their flocks, so that no Christian lives with the secret suspicion that faith is actually opposed to science and serious thinking.
It is time for theological educators to ensure their students comprehend that the study of God’s word and the study of his works in creation are not incompatible; the basics of apologetics and some understanding of science should be normal training for Christian ministry in a scientific age.
In short, it is time to proclaim in every pulpit and public space, in the universities and the Twittersphere, in every Christian classroom and lecture theatre, that the conflict with science is a beat-up, and that the proclamation of the gospel is hindered if God’s people don’t get along with science.