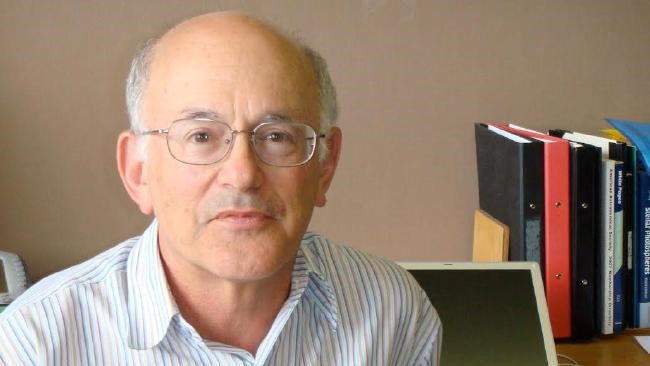 ISCAST Distinguished Fellow Ken Freeman was honoured with the Companion of the Order of Australia in yesterday’s Queen’s Birthday honours list. Congratulations Ken from all ISCASTians. The article in The Australian reads as follows:

Astronomer Ken Freeman has devoted more than 50 years to establishing what we know and, often more importantly, what we don’t yet know about galaxies.

One of the Australian National University professor’s most significant discoveries was the preponderance of “dark matter” in galaxies, demonstrating we can see only about 5 per cent of what is there.

Today, Professor Freeman is honoured with a Companion of the Order of Australia for a career that has produced 440 research papers, more than 33,000 citations of his work and supervision of almost 60 PhDs.

In particular, he is recognised for pioneering galactic archeology, a study that aims to establish how galaxies, particularly our own Milky Way, were formed. The award also acknowledges Professor Freeman’s contribution to tertiary science education and his efforts as a mentor of young scientists.

Professor Freeman began his career with a Queen Elizabeth fellowship at the Mount Stromlo observatory, near Canberra, in 1967, and he has been there since.

At 76, he has no retirement plans. “I’ve learned all this stuff over so many years. While it lasts, I’m going to make the most of it.”