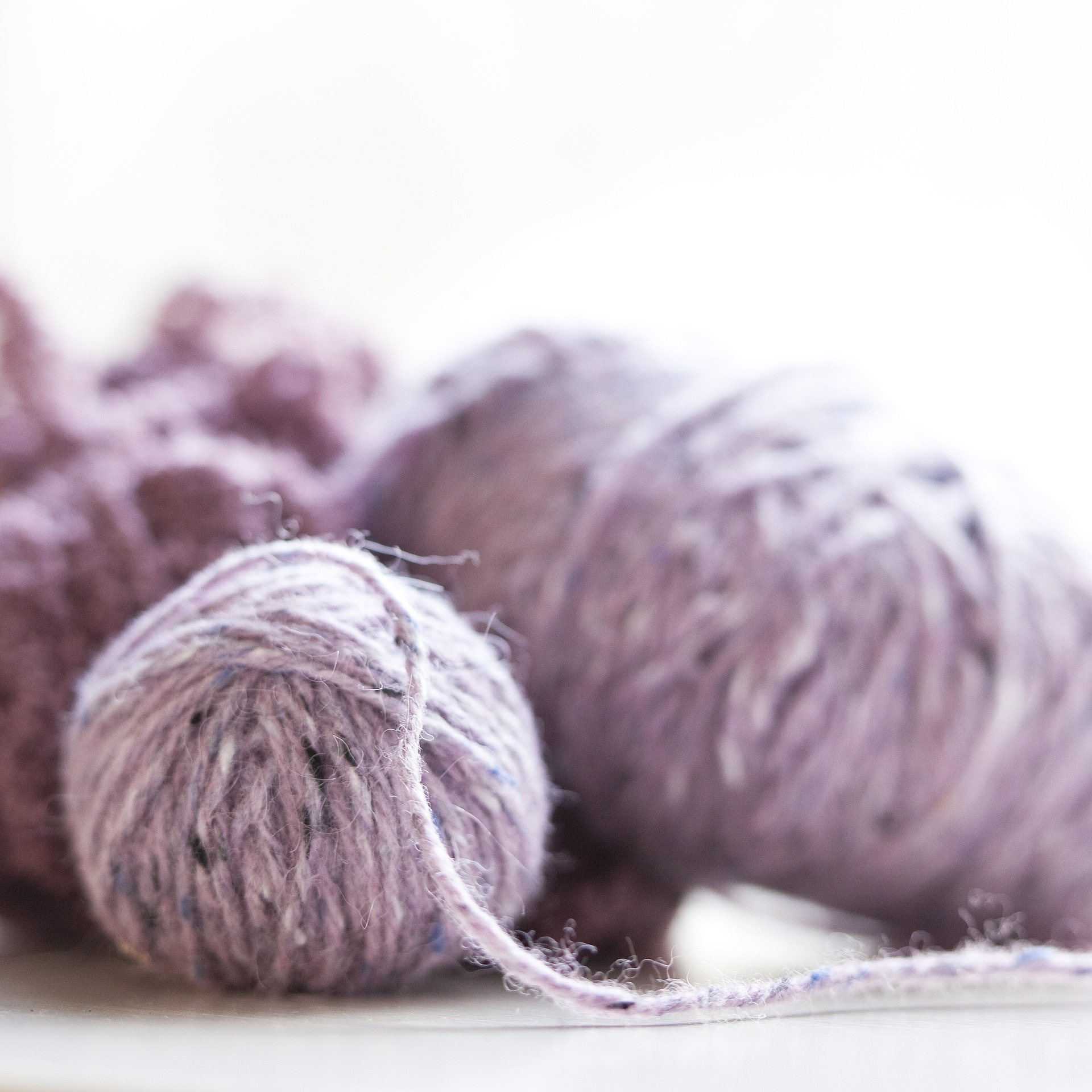 In one episode of “The Big Bang Theory,” CalTech string theorist Sheldon Cooper is invited to join his mother on a Christian cruise: the “born-again boat ride.”  “Uh, well, Mom, if I did, it would be conclusive proof that your God can work miracles,” Sheldon replies.

Sheldon’s response reflects a popular conception of a scientific attitude toward faith.  The concept of a divine law giver, which motivated the pioneers of science to expect law and regularity in nature, has largely been forgotten.  Instead, many see theism as an outdated model that will eventually collapse in the face of scientific progress.  And the multiverse, motivated by string theory, is sometimes seen as the weapon that will deal God his death blow.

So are God and the multiverse like Harry and Lord Voldemort?  Can one not live while the other survives?