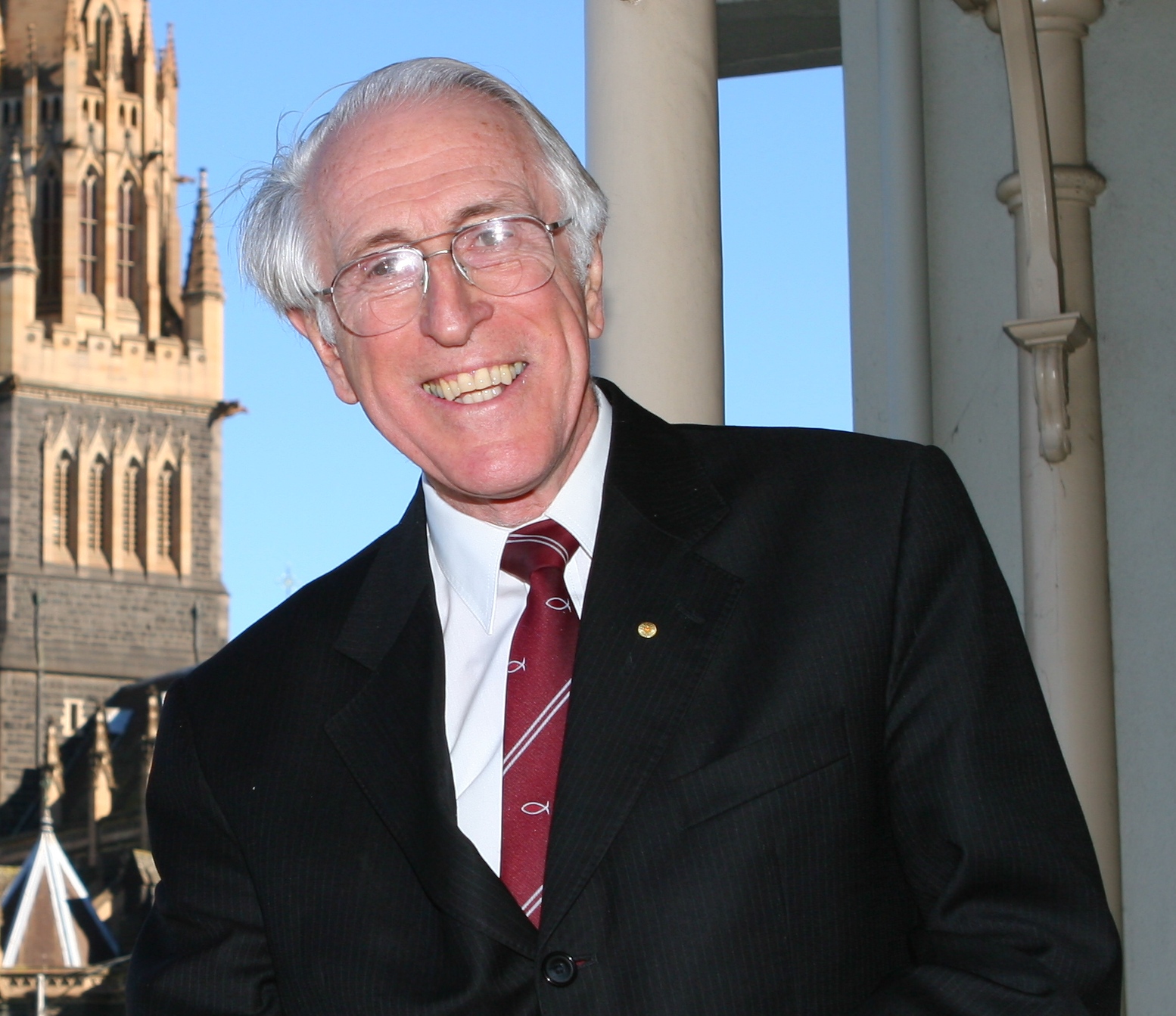 It is with great pleasure the ISCAST Board announces that one of Australia’s most distinguished scientists has accepted its invitation to be ISCAST’s first patron.
Professor Graeme Clark, who led the team that developed the world’s first bionic ear, is an outstanding scientist who has been a friend of ISCAST for many years. More recently, he became one of ISCAST’s Distinguished Fellows.
Professor Clark says, “It is an honour to be invited to be the first patron of ISCAST. The work of ISCAST is close to my heart and I am most impressed by its approach to questions of faith and science. This is an issue of great importance for people of all ages, and it is being extremely well addressed by ISCAST.”
Graeme Milbourne Clark was born in Campbelltown, NSW on 16 August 1935. His father’s deafness motivated him from a young age to pursue a medical career with a view to helping those with hearing problems. After beginning a successful surgical career as an ENT (ear, nose and throat) specialist Graeme made the decision to go back to university and pursue a research degree specialising on the inner ear.
After completion of the degree he was appointed inaugural professor of ENT at the University of Melbourne in 1970. He used this position to develop a team to research the electronic stimulation of the nerves of the inner ear. After much struggle for funding, and opposition among those who said it was impossible to restore hearing through such a device, the first successful implant (bionic ear) designed by Graeme and his team was implanted in 1 August 1978. Hundreds of thousands of implant recipients around the world now benefit from this pioneering work.
Professor Clark has been honoured for his work with a Companion of the Order of Australia (AC) and an Officer of the Order of Australia (AO).  He is a Fellow of the Royal Society and he is also the recipient of the Lister Medal (2010), the Lasker-DeBakey Award (2013) and the Russ Prize (2015), among other honours. In July 2017, the University of Melbourne honoured Graeme with the opening of the Graeme Clark Institute for Biomedical Engineering.