A Personal Reflection on COSAC 2018 | ISCAST – Christianity. Science. In conversation.

A Personal Reflection on COSAC 2018 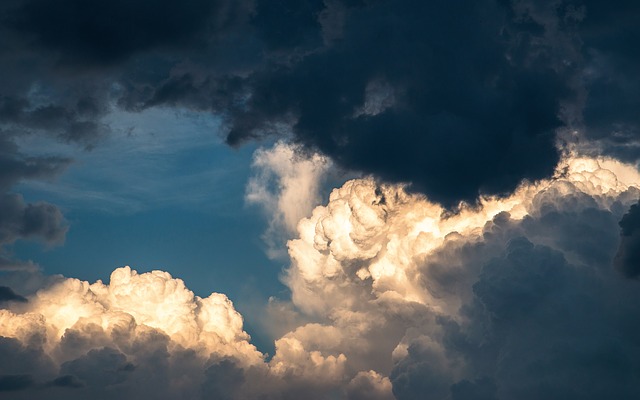 A personal reflection on COSAC 2018

This was my eighth Conference on Science and Christianity (out of the eleven we have had) and what a journey it’s been!  Alister McGrath on the Bankruptcy of Scientific Atheism, Simon Conway Morris on Christianity and the Origin of the Species, Sam Berry on Christianity and nature, Nancey Murphy on Disenchantment, George Ellis introducing us to complexity and emergence, and so it flowed.

This year’s conference featured Jennifer Wiseman speaking on “The Heavens Declare…”. It was in the same tradition of the past COSACs: an international keynote speaker, presentations by ISCASTians representing a range of sciences, lots of discussion and everyone catching up with each other.

But it was different also: It was

Over 92% of those surveyed thought COSAC was either excellent or very good.  Most of the comments related to the diversity: age, gender, cultural background, and theological tradition.  For many this was celebrated.  For others there was more we needed to do.

In summary, from my perspective:

ISCAST (and COSAC) is continuing to evolve but as long as scientists (both eminent and run-of-the-mill), stand up and say: “I am a Christian”, no one can say that you cannot be a scientist and a Christian at the same time!