Celebrating a Story of Science, Faith, and Passion at the Book Launch of “I Want to Fix Ears” by Graeme Clark | ISCAST – Christianity. Science. In conversation.

Celebrating a Story of Science, Faith, and Passion at the Book Launch of “I Want to Fix Ears” by Graeme Clark

On the 25th of October, I Want to Fix Ears: Inside the Cochlear Implant Story by Professor Graeme Milbourne Clark (published by ISCAST) was officially launched at Melbourne University.

The launch, held by the Graeme Clark Institute in collaboration with ISCAST and Cochlear Ltd., celebrated the inspiring life and work of the bionic ear pioneer Graeme Clark.

Professor Stephen O’Leary, Professor David Grayden, Professor Jim Patrick, Revd. Dr Chris Mulherin, and Professor Graeme Clark each gave their addresses in succession, recalling their journeys both in developing the Cochlear implant and in producing the autobiography. Professor O’Leary pointed out that this year celebrates the 1-millionth implanted Cochlear Implant, and that it has been implanted in over 170 countries. 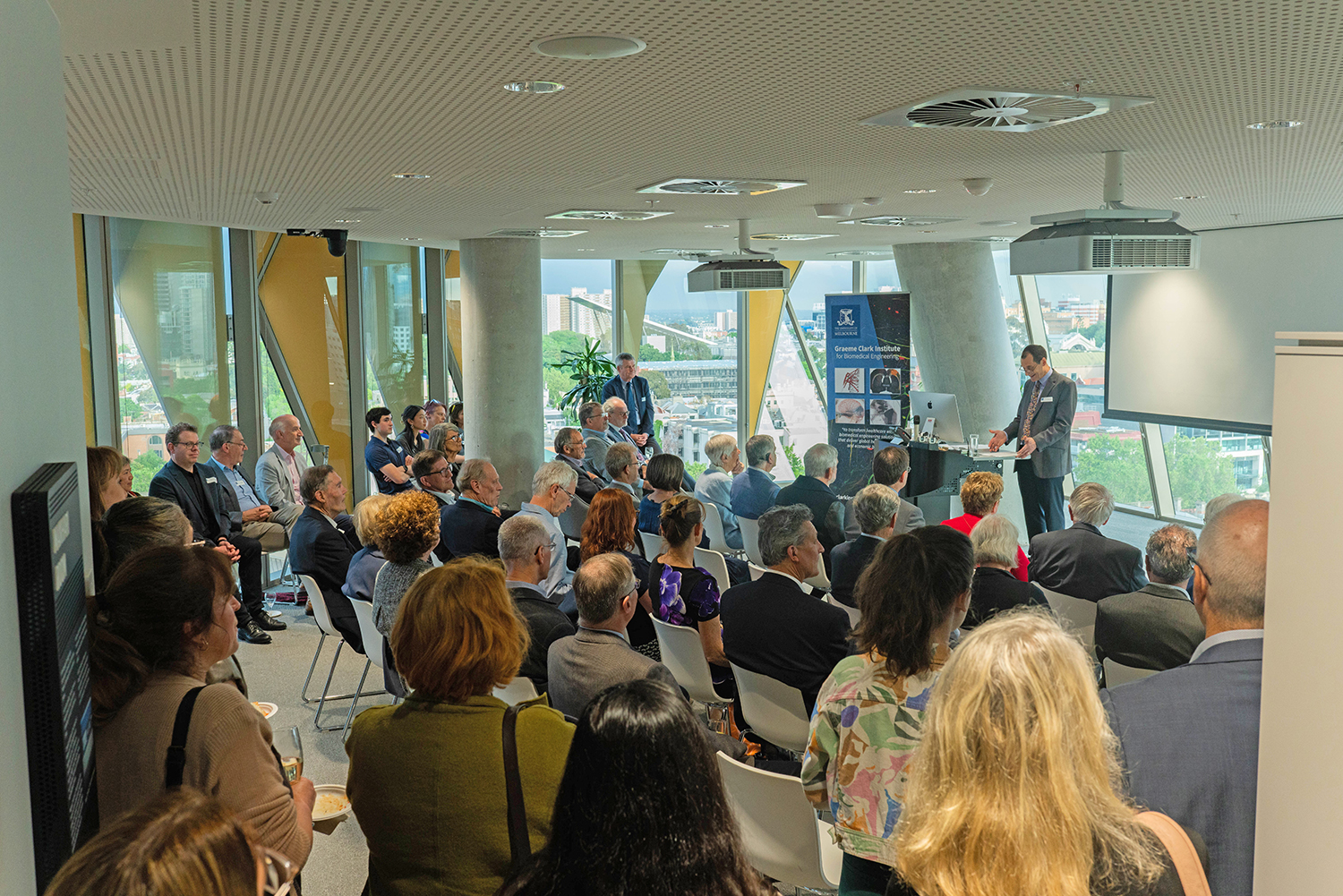 To conclude his address, Professor Clark showed videos from some of the first Cochlear recipients at their first moments of hearing; one of whom was Graham Carrick, who was present at the launch. 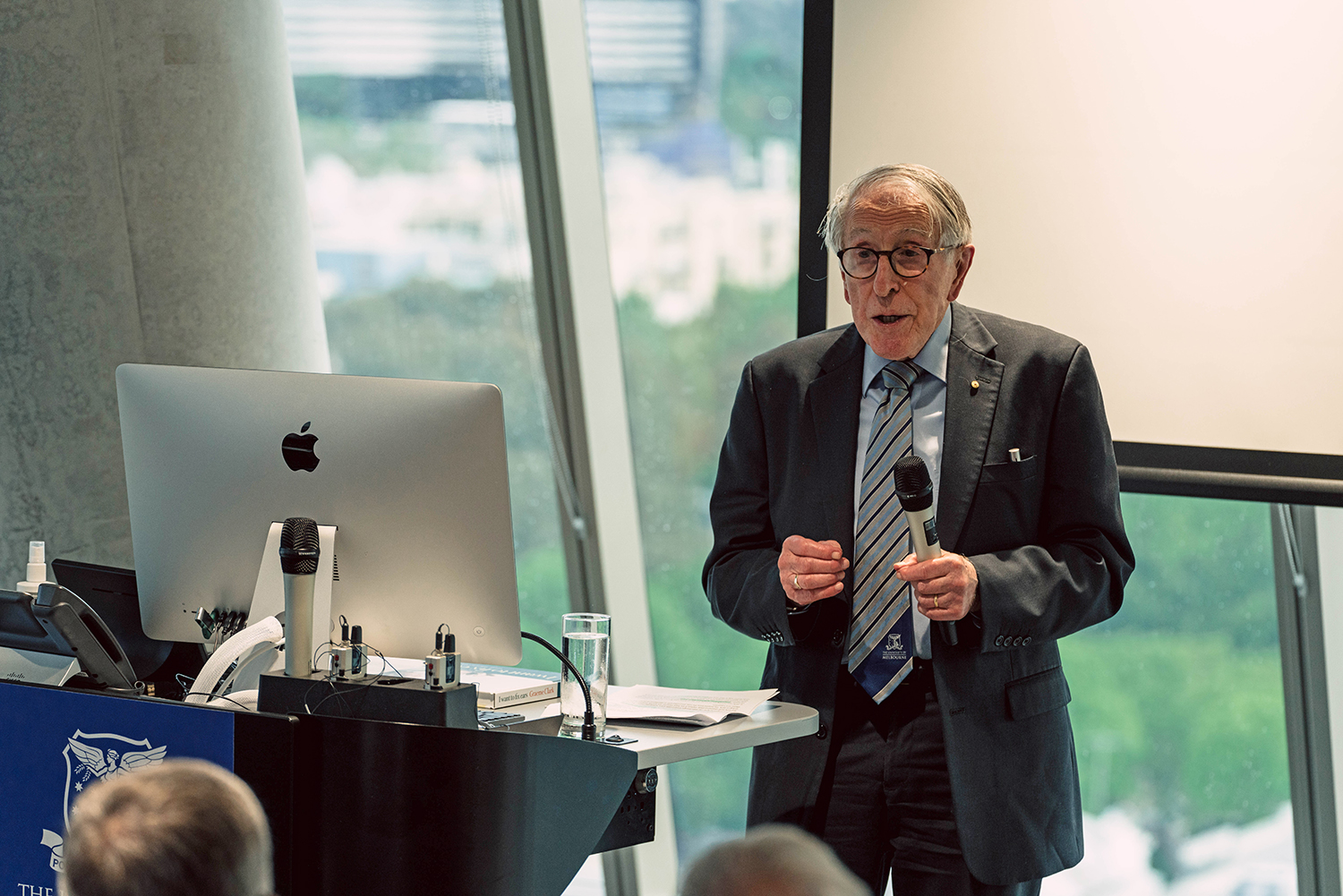 I Want to Fix Ears is for all those curious about the story behind a revolutionary invention, for those in the field of technology and engineering, and those interested in Professor Clark’s inspiration as a Christian scientist.

“I hope the book will help the next generation to be creative and passionate to make discoveries,” Professor Clark writes. 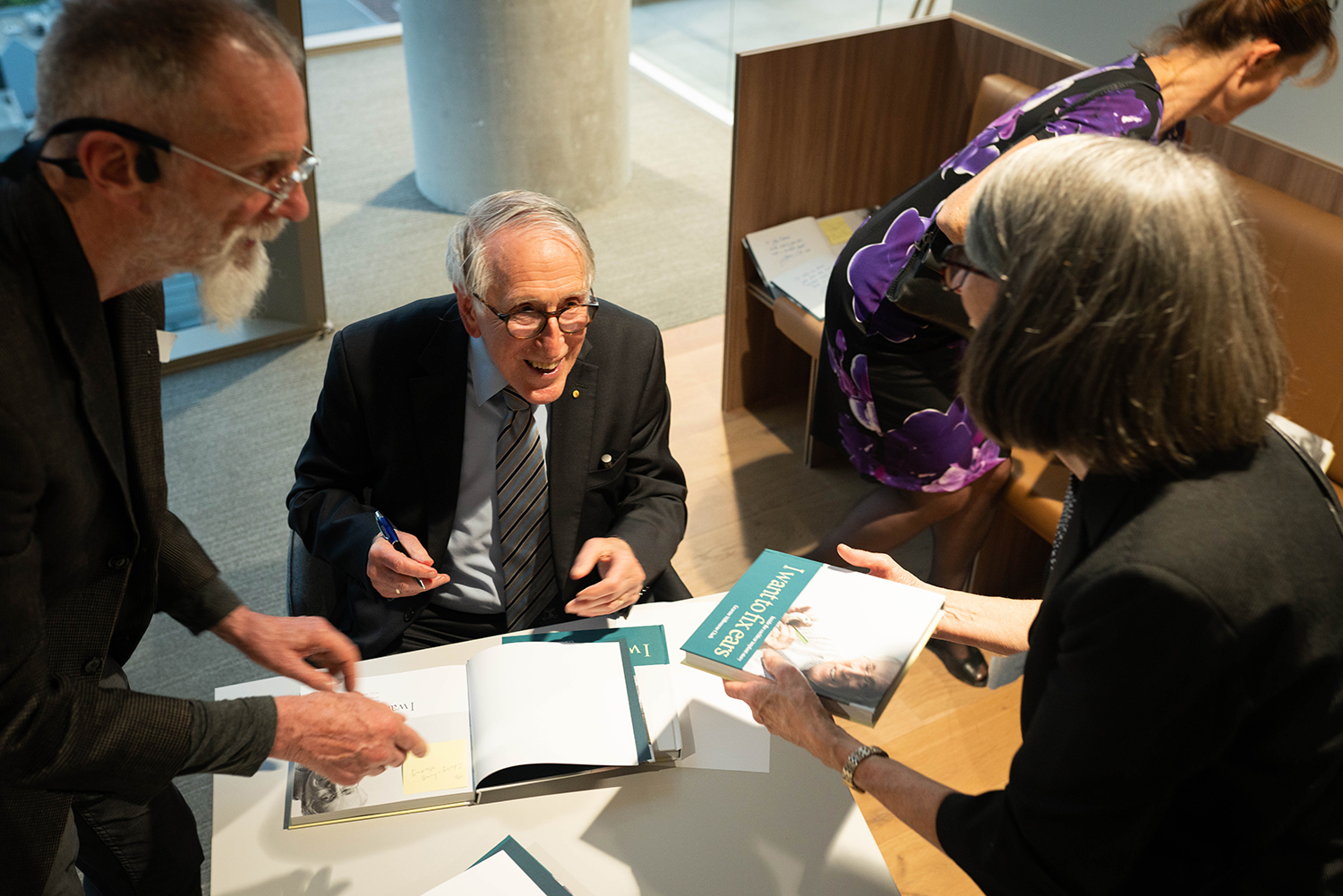 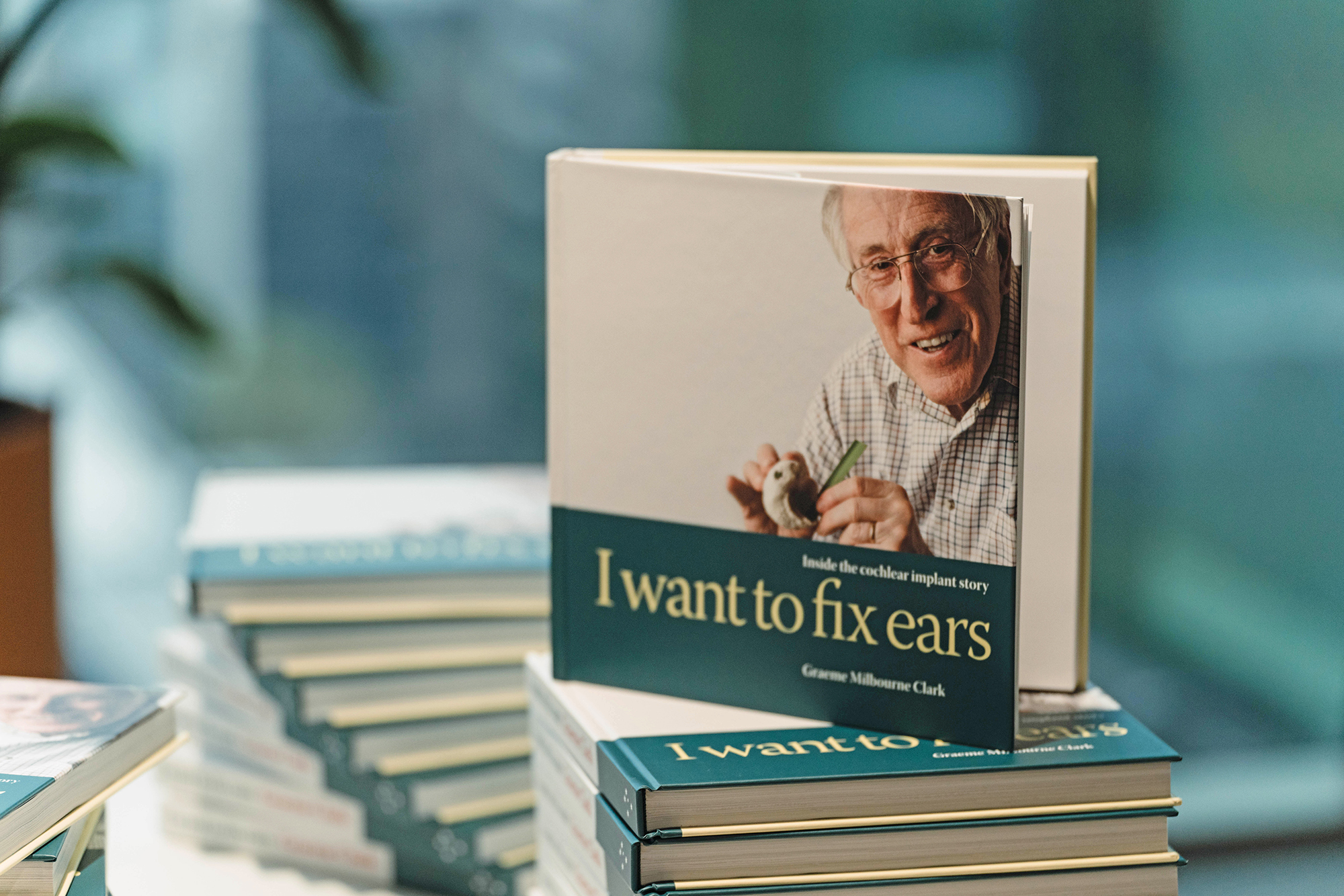 “I Want to Fix Ears: Inside the Cochlear Implant Story” by Professor Graeme Clark

The book is now available to buy now from ISCAST, Koorong, and most online retailers.

The eBook version is available to buy from ISCAST.