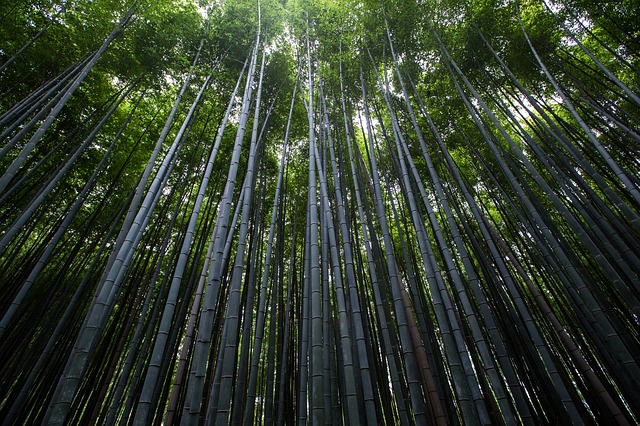 Modern Science and Christian Belief Should Be at Peace
Peter H Barry, October 2005

Modern Science and Christian Belief Should Be at Peace

In this paper, I will give an overview/review of two recent books: Coming to peace with science: bridging the worlds between faith and biology by Darrell R. Falk and Random Designer: created from chaos to connect with the Creator by Richard G. Colling. In addition, I will include something of my own background and my thoughts on the science-faith issues raised by these two books.

Before I discuss the two books mentioned in the abstract, I would like to briefly mention something of my own experience and my thoughts on the science-faith issue.

I became a committed Christian when I was studying second year geology and physics at the University of Sydney over forty years ago, ending up with an honours degree in Physics. During that time I had found it exciting to have two concurrent experiences: gaining a greater understanding of the Biblical message of salvation in Jesus Christ, as an evangelical Christian, while learning more about the scientific processes which God had used to create the world and learning more about the basic physical processes in that world. I found it exciting to contemplate the extraordinary elegance and complexity of that world from sub-atomic particles to the universe beyond our planet. I should add that as a university student and in the years following, there seemed to me and most of my Christian friends, as we discussed and read about these issues, no disharmony between the Christian faith and modern science.

Following on from this time, in an answer to prayer as I was considering my future career, I believe that God made it clear to me that I should

change from a career in physics to doing a PhD in biophysics, which I did. This was followed by three years of post-doctoral research at UCLA, where I also met my wife-to-be, Betsy. We then went to the UK, where I had a year of research at the University of Cambridge. I then returned with her to Australia, to a career of research and teaching, eventually becoming a Professor of Physiology, and then an Emeritus Professor, at the University of NSW.

How do others see the relationship between modern science and the Christian faith? During the last few decades especially, I and many others have been concerned about the growing ‘creationist’ movements amongst some evangelical Christians tending to treat the Bible, and especially the early chapters of Genesis, as if it were a scientific textbook. For many of these people, an absolutely literal interpretation of the creation accounts in the Bible seem to be almost on a par with one of the creedal statements of Christian beliefs. Another problem with such movements is that they also try to indicate that much of modern science, particularly in areas related to creation, is grossly flawed and that all scientists involved are out to discredit Christianity.

What is the result of such attitudes? My concern is:

References and Other Reading

Brooks, J 1985, Origins of life: from the first moments of the universe to the beginning of life on earth, Lion Publishing, Tring, UK.

Dickson, JP 2004, ‘The genesis of everything: the thought-world of the Bible’s account of creation’, A CASE/ISCAST talk given at New College, The University of NSW, in March 2004.