An Empty Bucket: Review of "Conjuring the Universe" by Peter Atkins | ISCAST – Christianity. Science. In conversation.

An Empty Bucket: Review of “Conjuring the Universe” by Peter Atkins 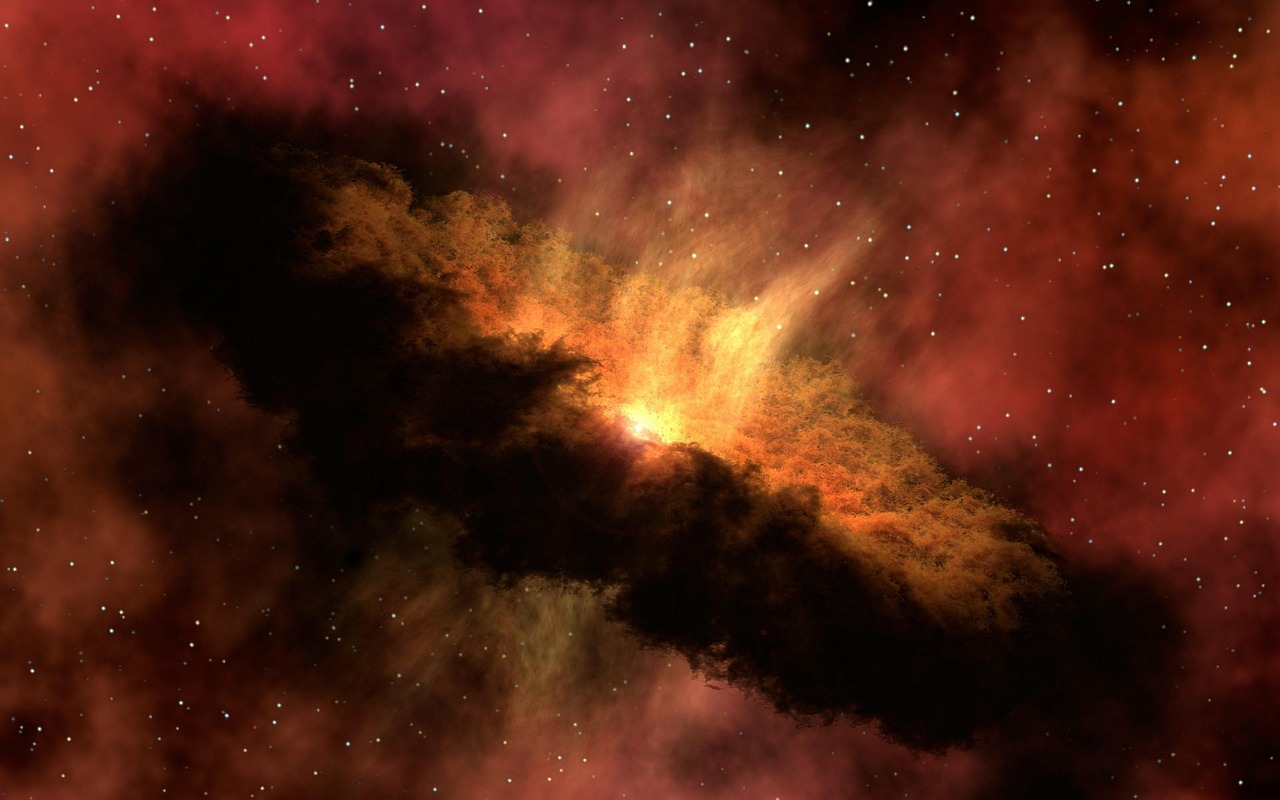 A review by Nick Mattiske of Conjuring the Universe by Peter Atkins, Oxford University Press, 2018

If the universe started from an infinitesimally small point, it makes sense for the laws of the universe, despite the weirdness of quantum physics, to have an underlying simplicity. Peter Atkins is out to prove in Conjuring the Universe that ‘not much’ needed to happen at the start of the universe for it to have the complexity it has now, as not only are the universe’s laws and constants fairly simple, but, also, phenomena such as the angular momentum of galaxies and particles’ electric charges add up to zero, meaning there is containment and simplicity here too. Fair enough, as the universe is an isolated system, and if they didn’t add up to zero we would have to postulate something or someone outside the universe constantly tinkering, a notion even the religious usually reject.

Atkins can write accessibly, and even wittily, and he knows his chemistry and mathematics, but things get slipperier when he tries to speculate on origins, and theorising slides into wishing. ‘It is important to be clear about the meaning of words’ he says at one point, then happily admits that he is using some terms loosely. His desire is, he says bluntly, to remove the idea of a Creator from the Creation, and to do so, he tries to suggest that ‘not much’ happened at the start of the universe, so we can nearly say that nothing happened, effectively ruling God out. ‘Gone activity, gone agent’, he writes.

Quite aside from the fact that there are other deeper questions of why the universe should be running or continue running, why matter is unfailingly consistent or why you can have any laws at all, this elision of ‘not much’ and ‘nothing’ at the universe’s beginning, arising from the desperation to rid the world of the God hypothesis, causes him to use phrases that simply gloss over the difference – a key difference if we are trying to figure what on earth we are talking about when we are talking about the start of the universe.

He wouldn’t be particularly impressed, I would guess, if I told him the lights in my house come on by themselves. Well, they almost do. I do practically nothing – I just flick a switch, which is not much at all, and electricity flows to the light bulb filaments, illuminating the rooms. It is obvious here that the difference between nothing and not much is substantial. Nevertheless, Atkins portrays that gap as insignificant because if he can close it God disappears in a puff of logic, as Douglas Adams once put it.

Some of what Atkins writes is just unmoored metaphor. He writes of nothing ‘rolling over’ into something, and then the Big Bang happening. Aside from the fact that in a post-Einstein world talking about time before the Big Bang doesn’t make a lot of sense, Atkins ignores what might cause the rolling, and assumes that by talking about what happened before the Big Bang he has distanced questions of complexity from origins. Some of his language suggests he doesn’t quite know how to conceptualise this stuff. He writes of the ‘fructiferous potency of nothing’, which sounds nice but is simply nonsense, like ‘the beauty of ugliness’. Likewise he argues using set theory that one can have multiple sets containing nothing, so nothing can be something and, mutatis mutandis, same with the universe, which is like saying if I have an empty bucket I have both nothing and something. These are just word games dressed up as scientific hypothesising.

This nothing becoming something, however consistent or logical the something is, is not really explained. He admits it is speculation and, when discussing how the positive and negative charges separated in the early universe, says he has ‘no idea’. This nothing being something, by the way, is also Stephen Hawking’s argument – because we get zero sum totals in the universe (of matter and antimatter, say), then nothing had to be created. This is despite the evidence of our senses that there is something in all this differentiation. The fact that things have become separated and a great fecundity arises from the fact is hurried over. In Atkins’ book the gap between not much and nothing is glaringly obvious, despite what he thinks, and the book is therefore neither here nor there when it comes to arguments over God’s existence. ‘Not much’ gets us no closer to ruling God out. Creating something simple may in fact require more work (editors can attest to this). Simplicity may, after all, still point to a Creator.

This is not to suggest that this attempt to rule God out is the whole point of his book. It is merely a hopeful corollary. The majority of the book is a lucid explanation of the wonder and beauty of the laws of physics (although those readers less confident with mathematics or physics may be challenged as the book progresses). This is also not to say that, alternatively, these laws provide irrefutable evidence of design or a designer. We are in speculative areas here, and we move from physics to metaphysics. If we are discussing something beyond the universe, how does scientific method fit into this? Can the metaphor of nothing ‘rolling over’ into something hope to make any sense at all beyond our in-universe sense of time and place? I wonder also whether Atkins is at times just confusing phenomenology with ontology. He doesn’t seem to know or care that he is straying into territory where the usual maps no longer guide us.

And all this aside, I wonder, why is he so desperate to disprove a Creator? Does he see the idea of a Creator as a cop-out, the equivalent of a parent saying ‘because I said so’? Is it in the spirit of open-minded scientific enquiry to so vehemently discount a hypothesis in favour of a ‘gut feeling’? Why can’t he just say that the hypothesis of a Creator certainly makes some logical sense but also raises other questions of logic and that he tends to be unswayed? Why is his every reference to a hypothetical Creator dripping with sarcasm?

I think these are the most interesting questions the book raises and they take us away from disinterested scientific technique, and well away from the laws of physics. Atkins says, by way of legitimising his prejudice I suppose, that gut feelings are often a good starting point for science. Gut feelings, personal preference, upbringing, relationships – these all indeed bear upon scientific enquiry. They colour thinking and send us in particular directions when composing hypotheses. But they can also be a barrier to further understanding, Einstein’s gut feeling against the unpredictability of the quantum world being one famous example.

Rather than simply berating Atkins for his sloppy metaphysics, though, readers of a Christian persuasion might like to think about why Atkins feels so strongly. His gut reaction against a Creator might be coloured by clerical abuse of children, religious persecution of minorities, or the church’s corruption by being too close to political power. He might be driven to frustration by fundamentalist branches of religion’s distortion of science, and assumes that religion and knowledge are incompatible opposites. Or he might have more personal reasons to mistrust the church and be angry at God and religious people. A good question for Christians might be: what makes someone like Atkins follow his gut feeling for such derisive and somewhat myopic dismissal?

Nick Mattiske is a Melbourne-based editor and bookseller, and reviews books for a number of church-based magazines within Australia. He blogs on books at coburgreviewofbooks.wordpress.com