Book Review—How I changed my mind about evolution | ISCAST – Christianity. Science. In conversation.

Book Review—How I changed my mind about evolution 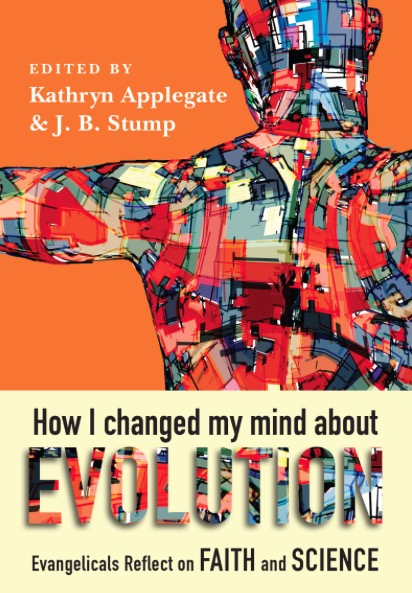 Review of How I Changed My Mind About Evolution edited by Kathryn Applegate and J. B. StumpMichael Smith, October 2017.Download PDF

Review of How I Changed My Mind About Evolution 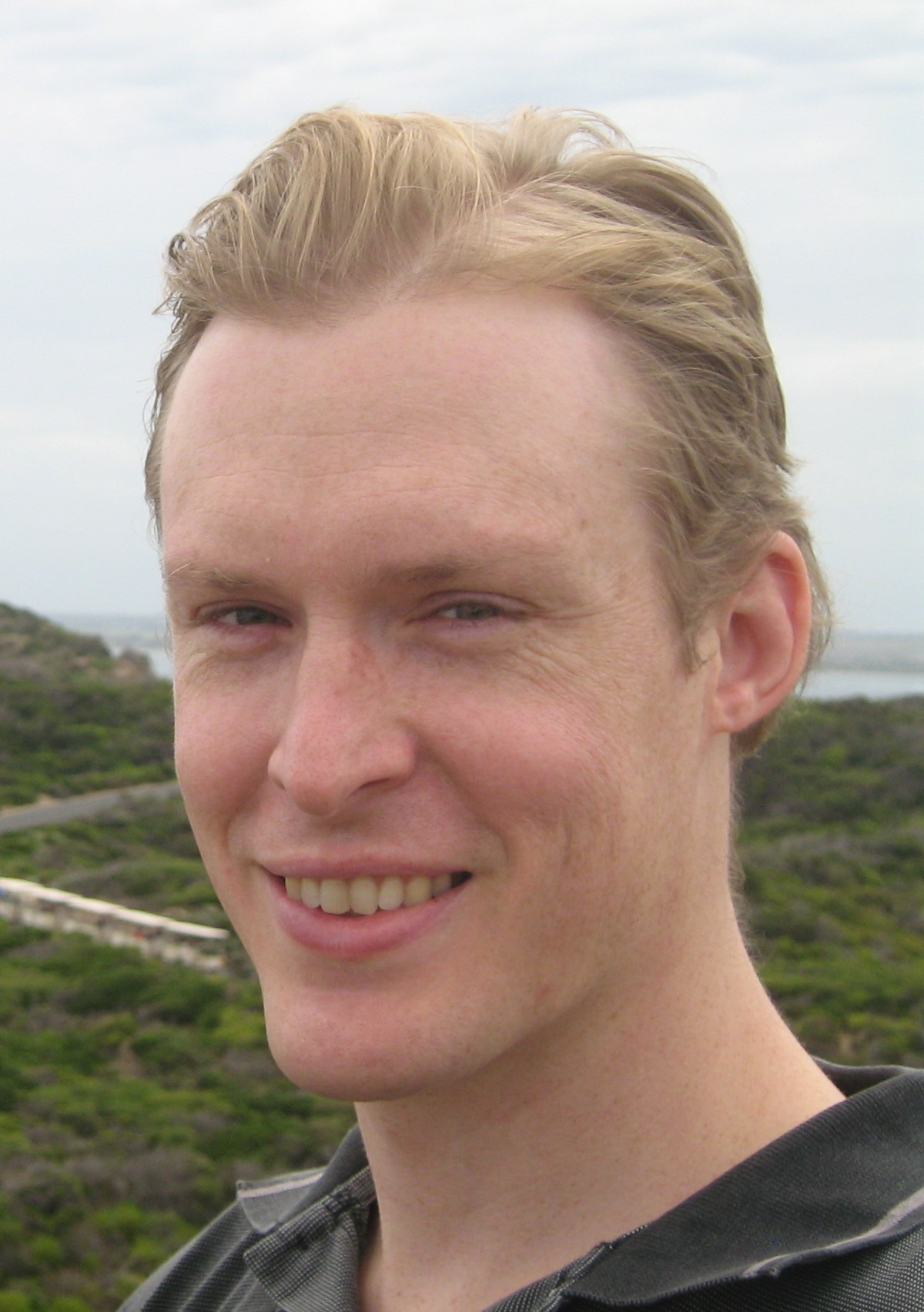 How I Changed My Mind About Evolution is a collection of brief personal stories of Christians who have come to accept the compatibility of evolutionary theory with the Bible. The individuals included cover a range of denominations within the evangelical tradition, and have different points of conflict and pastoral considerations along the way. There are the expected scientific perspectives, including representatives from various branches of life sciences (such as Francis Collins, head of the US National Institutes of Health) and astronomy/astrophysics (such as NASA astronomer Jennifer Wiseman and Deborah Haarsma who serves as President of BioLogos). There are also a number of biblical scholars (such as British theologian and Anglican bishop N. T. Wright), theologians, philosophers, and pastors.

I’ll start with what the book is not: it’s not primarily a work of apologetics aimed at offering any defence of either the Christian faith or evolutionary biology. This is about individual people and their journeys. This book is primarily for seekers within the church, trying to understand how science “fits” with their faith. It’s a great resource for people who have grown up in a church environment and are now embarking on a deeper study into science, and possibly revisiting some of their earlier theology.

The main message from this book for such a reader is: You’re not alone. Many Christian sisters and brothers have walked this path and here’s a whole bunch of them who managed to work through their questions and find intellectual satisfaction. This doesn’t have to be a conflict or a crisis of faith. This is especially important since a common pastoral observation in the book is how Christians in science are often isolated in both areas of their lives. Pastor John Ortberg writes in his contribution:

I can’t tell you how often I’d sit down with somebody at [the BioLogos conference] and hear them say, ‘You know, when I’m at work and I’m with a bunch of scientists, they’re really skeptical about my faith. They’re suspicious about me.’ Then they’d say, ‘When I go to my church, they’re really skeptical about me because of my science. I feel like I don’t have a place where I really belong.’ The church ought to be a place where scientists can feel at home. (p. 94)

For most of the writers, the initial idea of conflict seems to come from anti-evolution dogma within their churches rather than any specific challenge from a science class. That is to say, the child has been taught at church that evolution is evil and wrong and in opposition to God, and that sets up conflict as they learn more about evolutionary biology at school and university. N. T. Wright observes in his contribution that this reflects a common American experience, and discusses some of the distinctive cultural tensions of the USA that produce this conflict.

Importantly, another common thread in most of these stories is that the writers came to accept evolution because of serious study and thought about both the Scriptures and science: it was through greater understanding of both that the compatibility was found, not any kind of hierarchy of knowledge or pre-commitment to a particular narrative.

The writers all hold a deep love for both Scripture and the study of the natural world. They also hold a common desire to find satisfying and emergent synthesis between the two, which really means that they have learnt to be comfortable with questions that may not get answered. But at the same time, these uncertainties are not necessarily doubts about core Christian doctrine. Zoologist Jeff Hardin writes in his piece:

How should we make sense of the biblical account of Adam and Eve? How does sin enter the world and how is it transmitted? How does God’s providence work through natural processes, including evolution?

These and other questions receive different partial answers in different essays here. The important point is not about which perspective is “right”, but that sincere and earnest Christians are coming to a range of conclusions, and are remaining open to discussion about the differences and also the commonalities in their conclusions.

Science is an ever-continuing journey of discovery, and so is our understanding of Scripture. There is a clear need for safe spaces where Christians can work through these questions of faith and science together.

Dr Michael Smith is a quantitative ecologist and systems modeller. He attends St Columb’s Church in Hawthorn with his wife and two daughters.