Intelligent design has no place in science classes | ISCAST – Christianity. Science. In conversation.

Intelligent design has no place in science classes 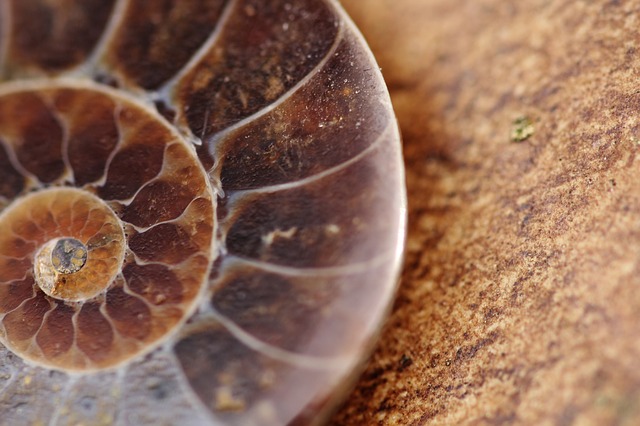 Intelligent design has no place in science classes

Professor of Biology in Microbiology at Olivet Nazarene University in Illinois, USA and author of Random Designer: Created from Chaos to Connect with the Creator (Browning Press 2004)

This article first appeared in the Chicago Sun-Times, 8 June 2005, and is reproduced here with permission.

George Mendel believed science could only strengthen belief in God. Today, some scientists believe science renders God superfluous. Intelligent design is seen by religious conservatives to keep God in the picture. This article looks at why intelligent design should be put on hold indefinitely from school science curricula.

Gregor Mendel was a 19th century Augustinian monk whose studies of garden peas established the foundation for today’s burgeoning field of genetics. Mendel, like many scientists, believed science could only strengthen one’s belief in God. After all, if God was the creator, the created order was simply a reflection of His creative genius.

Along the road to the 21st century, science discovered that many things once thought to be solely in the domain of ‘supernatural’ were readily explainable by purely ‘natural’ processes. The ramifications of such discoveries first caught the larger public’s attention during the 1925 Scopes trial where science and evolution were pitted as the antithesis to belief in God. Unfortunately, things haven’t changed much.

Fuelled by bold, but unsupportable atheistic pronouncements from some scientists that science renders God superfluous, and reinforced by a continuous barrage of anti-evolution rhetoric flowing from scientifically naive creationist voices over many years, this idea of mutual exclusivity between science and faith has seemingly become entrenched in contemporary American culture. In short, one can believe in God or science, but not both!

The explosive nature of this issue, especially in public education, is easily understood: Scientists suspect Christians are trying to insert religious beliefs into science, an idea absolutely abhorrent to them. They recognize science must be free, not subject to religious veto. On the other hand, many Christians fear science seeks to remove God from the equation altogether — beginning in the public school classroom, an objective equally unacceptable to them. They understand that scientists who make definitive pronouncements regarding ultimate causes and origins have overstepped legitimate scientific boundaries.

Enter intelligent design, the latest attempt of religious conservatives to keep God in the picture.

As a devout Christian and university biology professor, I can certainly appreciate the sincere efforts of school officials: The possibility of an intelligent creator should not be patently excluded from science classroom discussion! However, as a measure that promotes sound science while also preserving the long-term viability of faith, intelligent design fails both tests. I strongly recommend that school boards across America put an indefinite hold on decisions to incorporate intelligent design ideas into school science curricula. There are several reasons why this seems prudent:

Intelligent design is not a recognized process within the general scientific community — even among conservative Christian biologists. It is relatively new, provides no data, and leads to no testable hypotheses.

Intelligent design’s links to creationism are currently far too strong. If intelligent design is described as open to all truth discovered in science, I think it could make a valuable contribution. However, if (as is generally the case) portrayed as an alternative to evolution, the proponent’s true underlying motive — opposition to evolution — becomes apparent. In this context, intelligent design looks more like a first cousin of literal Biblical creationism, and must be avoided.

If the goal of religious conservatives is to preserve an element of faith, intelligent design ideas provide but a temporary solution by positing an intelligent designer to explain perceived gaps in current scientific understanding. This approach is fraught with liability, and actually counterproductive to the stated purpose. If history teaches any lesson, it is this: As understanding in science and biology inexorably march on, the perceived scientific mysteries of today will inevitably give way to well- understood processes, and science will systematically erase the prospects of a designer — one data point at a time.

Portraying intelligent design as a potential ‘alternative’ to evolution continues to promote the unscientific and unsupportable premise that evolution could not possibly be the product of a higher intelligence, thus furthering the non-productive either/or fallacy that has plagued this discussion for decades.

As a microbiologist, I recognize that the scientific study of life does not have to be a religious endeavor as it was for Gregor Mendel. But it can be! Personally, new scientific discoveries strengthen my faith. But regardless of one’s motive for studying science, science and religion ultimately share a common goal — the search for truth. There is no legitimate reason for people of faith to fear or deny science! Fear never strengthens faith.

Our nation’s children deserve much better. I am not opposed to intelligent design per se, but a more intelligent approach is needed, one that frees science to pursue truth wherever it leads while also establishing a permanent place at the table for the possibility of a creator. In my view, anything less does a disservice to both science and faith.