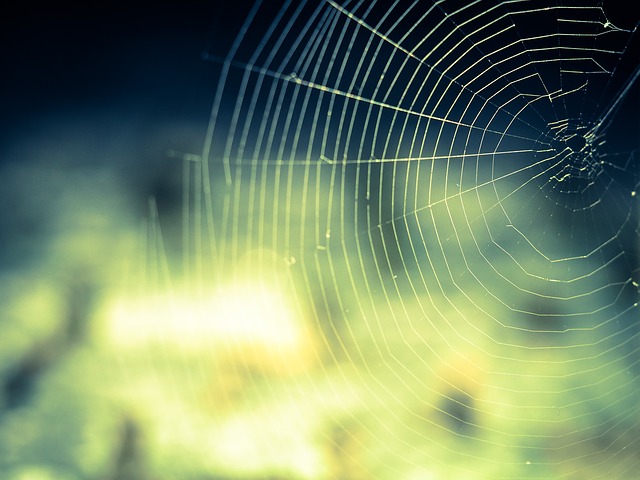 Chris Mulherin is an engineer and Anglican minister who teaches philosophy of science at the University of Melbourne. He a member of ISCAST.

This article first appeared in The Canberra Times, 12/8/09.

Senator Steven Fielding is not the fool he is made out to be. But he seems to have shot himself in the foot during his stoush with the Labor Party over climate change.

The Government will put its emissions trading scheme legislation to the Senate tomorrow and Fielding should be the key player. But the recalcitrant senator continues to question whether rising global temperatures are caused by human activity. Without the evidence, he says, the enormous cost of emissions trading to the country is unjustified.

Fielding’s muddled thinking highlights a modern fundamentalism. Not religion, but a blind faith in the certainties of science.

He says the evidence for human-induced climate change is not a closed case. Consequently, he says, before he votes with the Government, the human cause of global warming ‘needs to be scientifically proven’.

Like any complex scientific argument, it’s impossible for any individual to grasp the entire climate debate. There are committed believers on both sides who resort to name-calling rather than reason. But let’s look at Fielding’s arguments.

Fielding is in good company when he questions the evidence for human- induced global warming. History is littered with scientific theories that were ‘known’ to be true and later overturned.

Ptolemy’s universe was Earth-centred before Copernicus came along. The Newtonian world was absolute before relativity arrived. The renowned philosopher of science, Thomas Kuhn, would say a scientific theory goes unquestioned until a revolution replaces the reigning paradigm with a new vision of what is true.

A philosophical inspection of science also demands humility about scientific knowledge. The problem is that any number of theories will fit the evidence; it depends on how many assumptions you want to include.

Ptolemy’s Earth-centred universe was propped up in the face of contradictory observations by introducing more assumptions. For 1400 years, it was continually renovated as historical need arose.

The Copernican view eventually prevailed, not because a sun-centred system explained the facts but for reasons ranging through politics, religion, personal alliances and an appeal to simplicity. In the words of the Nobel Prize-winning father of quantum theory, Max Planck:

New scientific truth does not triumph by convincing its opponents and making them see the light, but rather because its opponents eventually die, and a new generation grows up that is familiar with it.

Yes, Fielding has good company in asking hard questions of the current scientific consensus and not cow-towing to political correctness. But his hope of proof does him intellectual damage.

Having recognised the complexities of the science, it’s naive to wait until things are ‘scientifically proven’. There are many things we know, but cannot prove. Most of us know how to ride a bicycle, but few of us know what we know. And even if we could describe the laws of physics governing bicycles, it would not help a four-year-old astride a bike for the first time.

Whether it’s cycling or recognising our mother’s face, in the words of scientist Michael Polanyi, ‘We know more than we can tell.’

Scientific discovery is also driven by everyday intuitions and passions. At 16, Einstein was dreaming of flashlights and moving trains. Convinced his intuitions were correct, it took him years to put mathematical flesh on the bones of relativity theory. He knew more than he could explain, and driven by passionate belief, he persevered to convince the scientific establishment. Like most of the great discoveries of science, relativity did not arise from new information. They occur when old information is seen in a fresh light, and, without being able to explain the process, the scientist cries, ‘Eureka! I have found it.’

Despite the stereotype in a white coat, scientists are no impartial observers pursuing the truth. Like the rest of us, they live by faith, another word for that confident belief which we prefer to call knowledge. They are passionately committed. Some who observe scientists at first hand say science is more like trench warfare than polite debate between principled profs. It is a battle where the spoils are prestige, research funding and citations in academic journals.

Fielding is no fool for questioning consensus. But discretion is surely the better part of valour when the planet’s future is at stake. We can’t be sure that climate change is driven by humans, but, in this case, certainty is an illusion that we cannot afford to entertain. Most scientists agree: the time to act is now.