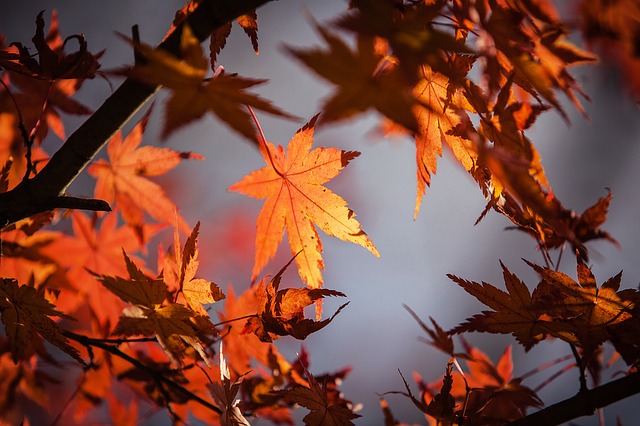 Richard Gijsbers studied Forestry at the University of Melbourne before serving as a Missionary Forester in Nepal for three years. Subsequently he worked for the Victorian Government as a Forester and later as a senior Public Servant. He and his wife Glenys run Stockdale ACS which manages administration for several professional societies, including ISCAST. Richard, as Secretary to the ISCAST Board, receives much of the feedback from people reacting to the content of articles published by ISCAST.

As ISCAST’s Secretary I am usually the person people contact when they don’t like something ISCAST does. A few weeks ago I received a complaint from one visitor to the ISCAST website complaining about our ‘stance’ on global warming as reflected by some of the papers on our site. One of his points was that being concerned about global warming denied ‘…God’s power and ability to be in control of His world’. I wondered if his argument was for us to continue to ‘…do evil so that good may come’.

But the writer of the email, raised another issue that confronts me from time to time. ISCAST exists to promote dialogue between science and religion, confronting the challenges to each that emerge as our understanding of God’s Creation expands through our science. ISCAST has long ago acknowledged that this dialogue is not one of bludgeoning each other to determine winners and losers but to allow truth to emerge through the exchange of ideas as we follow the arguments where they lead. This might be called the ‘Apostle Peter Principle’ (see 1 Peter 3:15,16). Thus, we promised to provide a safe theological and academic space for these sorts of arguments!

But, how much time do we spend on these vexatious and time-consuming issues? Young Earth Creationism, global warming scepticism, logging of Old Growth forests, arguments for a flat earth even (I haven’t had one of those yet–although someone did try to sell me a revision of the Periodic Table!)… Do we allow ‘equal time’ for each of these? At what point does the Law of Diminishing Marginal Returns apply?

In response, first, ISCAST is not a lobby group. We do not seek to establish a position to influence policy and legislation. Lobbyists have to see things in black and white (seeing another’s point of view will water down one’s capacity to bring about change effectively). Many of our members are active in lobbying in other forums. ISCAST wishes them well.

In promoting dialogue between science and religion, ISCAST aims to clarify issues with respect and dignity. We respect the person while strongly (robustly even) defending the insights (scientific and theological) that have been given to us. We do so to hone our insights and those of the church and our society while avoiding the disasters of the Church’s reactions to scientific advancement in the past.

Thus we strongly uphold the principles of rigorous scientific endeavour. Our online journal’s editorial team will not publish something that is submitted merely because someone feels strongly about an issue.

Arguments must be marshalled, evidence presented, data and observations evaluated and all within the accepted framework of scientific rigour.

If something is published, we then expect that paper to be subject to the scrutiny of other experts in the area. Thus publication does not mean endorsement of the content of the article, rather that this is the next step in the debate. If the subject is contentious, the author should not be surprised if the response is robust. That is not a sign of apostasy or lack of Christian charity, it is the debate being carried out as it should be. So, if anyone wishes to present their ideas to the ISCAST community, please do so but realise that your arguments need to be marshalled with rigour and with theological insight.

If a paper is rejected it will not be the first to be so—but it will be rejected on sound scientific and theological grounds, not just because of its conclusions. If a paper is accepted and published, this does not mean an endorsement of the paper’s position. Thus a paper arguing that global warming is not a matter of concern will receive a robust response especially as many of the scientists in our community are very concerned about this issue. This is not a sign of a ‘wicked and adulterous generation’ or a lack of faith, this is the scientific and theological process at work.