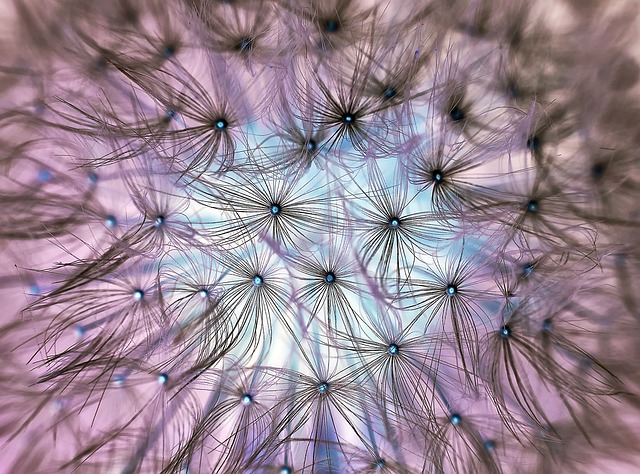 Ian Hore-Lacy
April 2015
Download PDF
The Ecomodernist Manifesto was written by 18 ecologists and presents a Third Way of addressing the environmental challenges of the present and future.

An Ecomodernist Manifesto is a document published on 14 April 2015 over the names of 18 individuals known for their environmental stance and writings. Mark Lynas, Michael Shellenberger, Linus Blomqvist, Ted Nordhaus and Stewart Brand are possibly the best-known internationally, along with our very own Barry Brook, and filmmaker Robert Stone. “We call ourselves ecopragmatists and ecomodernists.” “As scholars, scientists, campaigners, and citizens, we write with the conviction that knowledge and technology, applied with wisdom, might allow for a good, or even great, Anthropocene. A good Anthropocene demands that humans use their growing social, economic, and technological powers to make life better for people, stabilize the climate, and protect the natural world.” Whether all those three powers are growing coherently is not addressed!
Download Review (pdf, 118KB)
Share Tweet Email