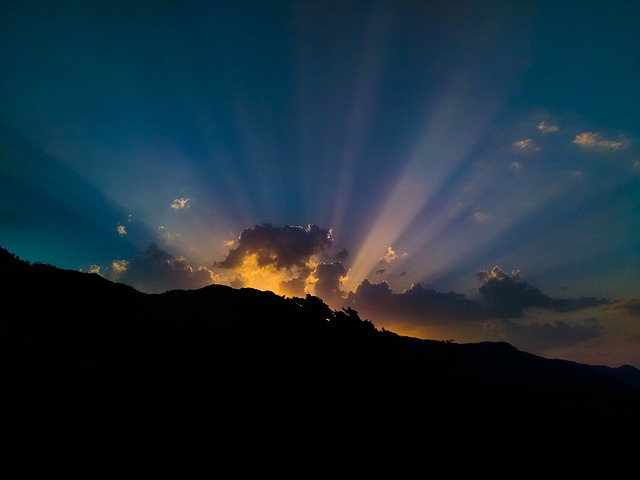 The Cambridge companion to science and religion

This review first appeared in The Melbourne Anglican, July 2012, p. 25 and is reproduced with permission.

Peter Harrison, the Andreas Idreos Professor of Science and Religion at Oxford from 2006 to 2011 [ed: now at the University of Queensland and an ISCAST Fellow], has edited a fine collection of essays covering history, contemporary science and philosophical issues central to the dialogue between science and theology. Harrison’s scholarly introductory chapter addresses, amongst other things, fine tuning, why vehement anti-evolution movements exist, particularly in the US, and why one should not take seriously the warfare model of the relationship between science and religion. He then summarises each of the 14 chapters in turn.

Part I covers the medieval era, the scientific revolution (16th and 17th centuries), the history of natural theology and religious reactions to Darwin. Chapter five, by Harrison’s predecessor at Oxford, John Hedley Brooke, explores the origins of secularism and atheism, showing convincingly that neither science nor evolution inevitably leads to atheism.

Contemporary issues regarding the relationship between science and religion are presented in Part II. Prominent science historian Ronald Numbers refutes the claims of proponents of so-called scientific creationism and intelligent design that they are doing science. In his chapter on evolution and the inevitability of intelligent life, Cambridge paleontologist Simon Conway Morris argues that natural selection is a ‘search engine’ that leads to evolutionary convergence. Jesuit astronomer William Stoeger, in presenting a very readable summary of cosmic evolution, surprisingly makes no reference to the accelerating expansion of the universe, confirmed since 1998, and subject of the Nobel Prize in Physics for 2011.

Cambridge psychologist Fraser Watts explains that the neurosciences are more difficult to deal with at the science–religion interface than either evolutionary biology or big bang cosmology. The discussion of forgiveness within Christian teaching and in psychology is particularly insightful.

Modern reproductive technologies make the chapter by American John Evans, on bioethics, of critical importance. His analysis of ‘thin’ arguments, commonly used in modern medical ethics, and based on utilitarianism, in contrast to ‘thick’ ethics, based on ideology, is particularly helpful.

Philosophical questions, such as whether scientific data can settle the question of God’s existence or how might we understand God’s action in the world, are addressed in Part III. Atheist philosopher Michael Ruse, not one of the New Atheists, of whom he is actually highly critical, contrasts methodological naturalism (that God is excluded from scientific explanations), and metaphysical naturalism (or atheism). He argues that even if plausible naturalistic explanations are found for religious belief, the beliefs are not thereby falsified. In critiquing arguments from design for the existence of God, he commends the following insight from John Henry Newman:

Christian philosopher Nancey Murphy discusses divine action, emergence and scientific explanation, helpfully summarising much that is embodied in the six volumes on Scientific perspectives on divine action published jointly by The Vatican Observatory and the Center for Theology and the Natural Sciences between 1993 and 2008. American Catholic theologian John Haught contends that theology has been slow to adapt itself to a world in which biological and cosmic evolution are inescapable realities.

Finally, Swedish scholar Michael Stenmark addresses different models used to discuss the science–religion interface. He also considers whether traditional formulations of the Christian faith need to be amended in the light of modern science.

In recommending this volume to anyone concerned with the science–religion/science–theology interface, I particularly commend it to clergy and laypeople to help them better understand this interface, given that we live in an age of science and technology.

Professor Harrison recently returned to Australia and is now directing the institute for Advanced Studies in the Humanities at the University of Queensland. His UQ site is here.