Book Review—Am I my keeper’s brother? 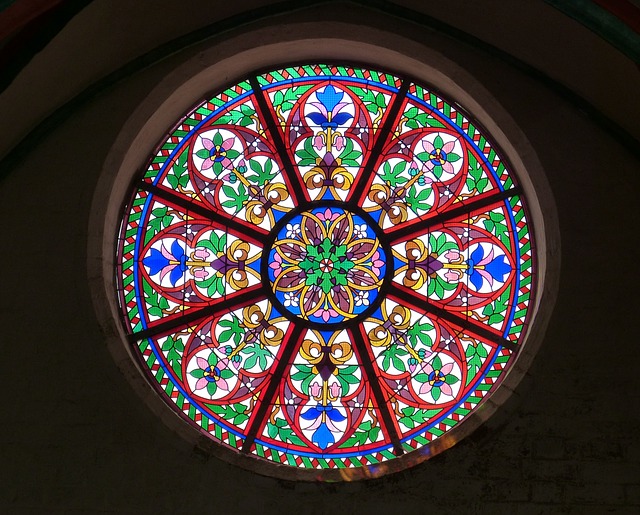 Am I my keeper’s brother?

This recently published book takes its title from the old joke about apes in a zoo pondering their relationship with their keeper. It is a welcome addition to the corpus of antipodean writing on the subject of science and Christian faith. The author, a New Zealand medical researcher, joins a growing number of New Zealand scientists, such as Graham Finlay and Gareth Jones, who have written about the specific issues of science and Christianity from a bio-medical perspective. Like many such books it rises out of the author’s own experience in the trenches as a practising scientist and Christian. Broadly comparable works might include Berry’s God and Evolution or Lamoureux’s Evolutionary Creation. The strength of these books lies in their personal dimension and in their engagement with the scientific issues. The theological side is from the perspective of practising Christians widely read in theology rather than as professional theologians.

There are many strengths to this book. One of them is the clarity in which it explains molecular biology, even for this hairy-knuckled reviewer, and how genomics has transformed our understanding of evolutionary relationships. It is extraordinary how much fundamental progress has happened and how many revolutionary discoveries have been made since I was an undergraduate biology student. After reading these sections of the book it should be clear to the reader why common ancestry is as proven as the sun being the centre of the solar system.

Another strength is its discussion of how we might understand the image of God and original sin in the light of our current understanding. The author is clear in showing that there are both scientific and biblical issues with aspects of the traditional evangelical understanding on both topics and, while not coming to specific conclusions, helpfully points out fruitful avenues for future thought. A similar approach is taken with the nature of the soul and the afterlife. In these cases, however, the author opts more strongly for what Murphy would call non-reductive physicalism, showing that the more commonly held positions on both topics owe as much, if not more, to the importation of pagan Greek and Roman views as they do to the Bible. In this regard I think, the book makes a very valuable contribution, reminding us that Christian hope is not for an immortal soul living in Heaven, but of a resurrection to a new creation, even though I consider the question more open than either Murphy or Pattemore imply. I also appreciate the excellent use of high quality illustrations.

One notable aspect of the book, and something that will become the norm in future works, is the use of electronic resources as references. Some of these are very valuable, in particular pointing to the considerable number of classical theological and scientific works than are now online that would previously have been impossible for the reader to access outside a major library. Unfortunately, some of the other links are to more questionable resources, thereby emphasising the importance of using electronic resources as references judiciously.

Inevitability there are a few weaknesses. The most noteworthy is its treatment of the historical interaction between science and Christianity. For example, while it is true that Copernicus did not publish his book on the solar system until he was on his death bed, this does not seem to be for fear of what church authorities might think, but reflected the way things were done at the time. The Summa Theologica of Aquinas was also published posthumously. Nor indeed were the church authorities concerned about his heliocentric astronomy. Rather, as Owen Gingrich has shown, the phrase that led to the On the Revolutions of the Celestial Spheres being placed on the Index of Prohibited Books was the statement that scientifically truth could be determined empirically, not just via formal logic. Also, while it is mentioned by Ramm, whom Pattemore repeatedly quotes, the supposed formal opposition to anaesthetics, especially in connection to childbirth, is a complete furphy that can be laid at the door, like so many others, of A. D. White’s infamous History of the Warfare of Science with Theology and Christendom. A number of other questionable historical statements are also made in other areas. Hopefully there will be a second edition of this book in which some of these are addressed.

Who would most benefit from reading this book? While the book explains complex issues very well, it is probably too long and too in depth for the casual reader. It is neither a light nor an easy read. The specialist reader might well prefer to turn to the primary sources. I suggest this book is best suited to Christian students studying science seeking input into the shaping of their own views, clergy and other full time Christian workers, seeking understanding on implications of contemporary biology for theology, and Christians in sciences other than biology, looking for a useful introduction to scientific and biblical anthropology.

Jonathan Clarke is a geologist and Mars researcher who lives and works in Canberra. He is a Director and Fellow of ISCAST, and worships at St. Matthews Anglican Church, Wanniassa, ACT.