Are God’s Actions Hidden in Chaos? 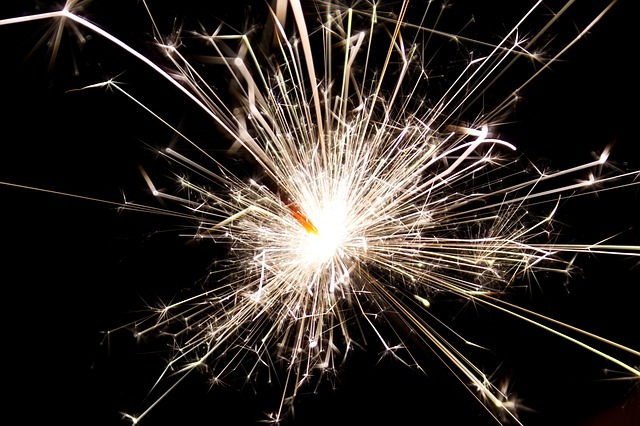 Are God’s Actions Hidden in Chaos?

Many physical systems are extremely sensitive to initial conditions, so that a small unobserved input can produce large consequences later, and moreover can behave in a seemingly random way. Perhaps God intervenes in His creation by such small inputs, without violating the regularities that we call physical laws. The world may be less deterministic, and more open to the future, than many suppose.

Some Christians, who are concerned with science, may be content to put their religion and science in separate boxes, which do not conflict because they never interact. Others, for whom such a ‘house divided’ cannot stand, may come nearer to consistency by the approach proposed here. It comes at the price of modifying some traditional interpretations in both religion and science. The world, including ourselves, may be more autonomous that theology supposes, and less deterministic than scientific laws prescribe.

However, many scientists will never be persuaded that the ‘small disturbances’ exist at all, if they are not experimentally observable. This need not deter a Christian, or anyone who seeks a world view in which ethics and beauty, as well as physics and biology, find their place. The mathematical question of which dynamical systems are chaotic, and how much disturbance would be hidden in chaos, might be investigated.

Penrose, R 1994, Shadows of the mind, a search for the missing science of consciousness, Oxford University Press, Oxford.

Selvam, AM 2005, ‘A general system theory for chaos, quantum mechanics and gravity for dynamical systems of all space-time scales’, viewed 28 June 2006, http://arxiv.org/pdf/physics/0503028.