New Developments in Military Technology: The convergence of Swords and Ploughshares? | ISCAST – Christianity. Science. In conversation

New Developments in Military Technology: The convergence of Swords and Ploughshares? 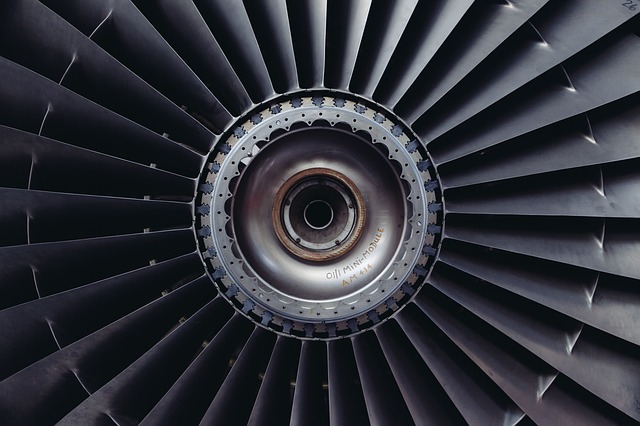 James Garth’s talk given on August 21, 2010, on the topic “New Developments in Military Technology: The convergence of Swords and Ploughshares?”.

With recent advances in technology a virtual revolution is taking place in the way modern wars are being waged. In the last decade alone, technologies such as enhanced C4ISR, network-centric warfare, all-aspect stealth and ‘precision’ weaponry have revolutionized the battlespace. Cyber-warfare is now a mature discipline in its own right, and lethal unmanned vehicles now routinely fly in the skies of Afghanistan and Iraq. Science fiction is fast becoming science fact, and the emerging prospects of neuro-cognitive warfare, tailored pathogens, cyber-enhanced ‘super-empowered individuals’, nano-energetics and other nonkinetic decentralised technologies will present us with a new suite of deeply troubling concerns. Much of this rapid development has taken place without significant debate within the public square about the consequences of where this technology is taking us or the constraints that should be employed regarding its use.

For Christians, wars and conflicts are universally regarded as abhorrent, and responding to these situations forces us to face many dilemmas, some of them potentially intractable. Yet if we are to contribute meaningfully to the discourse, we ought to be properly informed about the questions that will arise in the near future as military technology inexorably advances into the 21st century.

For instance, is it possible that new developments in military technology might actually reduce casualties through the advent and application of non-lethal weapons? Can intelligent systems be devised that adhere to military necessity, proportionality, and distinction when prosecuting targets? If so, is it therefore permissible for Christians to become actively involved in developing these technologies, from a ‘harm minimization’ perspective? Or are we opening a ‘Pandora’s Box’ of new devices for which we will one day pay a terrible price, due to the inevitability of human corruption? And how do issues of obsolescence, long development times, arms proliferation by non-state actors and ‘dual use’ technologies blur the boundaries and add further complexity to these issues?

James Garth, an aerospace engineer with an interest in military technology and ethics will give a balanced presentation which utilizes real-life case studies and scenarios to help gain a mature understanding of the issues involved.

U2 & Green Day – The Saints Are Coming

To download the above files, right-click on the link and select “Save Target As…”