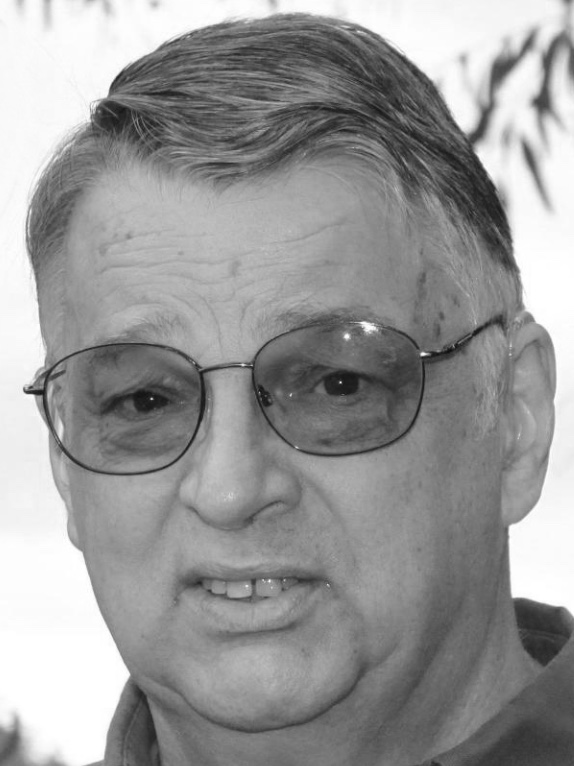 On behalf of all those in ISCAST circles who knew and respected Murray, we pass on our condolences to Marjorie and the Seiffert family. May he rest in peace in the arms of his Lord. The following tribute was written by Richard Prideaux.

Murray Seiffert, an early Fellow of ISCAST, died on 27th April at age 74. Murray held a Master’s degree in Agricultural Science and a Doctorate in Education.

A genuine and wide-ranging intellectual with an enquiring and creative mind, Murray’s academic interests were wide including education, science, agricultural science, theology, and history. On just about any topic Murray could always be relied upon to pick up on some unique, quirky, or unusual fact or feature about the subject under discussion. Murray was a committed secondary school teacher, university lecturer, for a time the head of a small Christian community school, and for some years Academic Dean at Nungalinya Aboriginal Training College.

Murray lived and breathed a passionate concern for social justice and gave expression to his views in many church related newspapers as well as occasionally scoring in the letters to the editor in the daily newspapers.

Murray was particularly passionate about Indigenous Australians. As well as his role as Academic Dean at Nungalinya College in Darwin, Murray also wrote two significant books on Indigenous issues. The first detailed the history of the Roper River Mission and the second was a significant biography of Indigenous elder and pastor the late Rev. Canon Michael Gumbuli of Ngukurr.

Murray was a craftsman in wood and created many little wooden figures for religion teachers using the Godly Play method. He was also an amazing gardener, and his home garden was filled with rare and unusual species of many kinds as well as a forest of trees and vegetables.

In his day Murray was an outstanding AFL footballer who could have gone further if he did not have such a commitment to academic study. In later life he took up cycling and bowls.

Murray was a deeply committed churchman, serving his local Anglican Church, St James’ Ivanhoe, as a Lay Reader, Preacher, Youth worker, Social Welfare worker, Youth worker, Vestry member, Sunday School teacher, and Family Group leader. (Not all at the same time.) In addition, Murray worked for some years at the diocesan office on issues related to the welfare and protection of clergy and lay people. Early in their marriage, Murray and Marjorie together were for a time full-time staff workers and lived at the St James’ Ivanhoe youth drop-in centre, Open House, run by George and Muriel Farrington. In addition, Murray and Marjorie were involved with Scripture Union beach missions.

Murray had a whimsical sense of humour and a deep sense of compassion for others and could always be relied upon when there was a case of urgent need requiring action. Murray was a kind and devoted friend, well supported in his partnership with his wife Marjorie. His children Katrina, Andrew, Fiona, and their children have lost a loving grandfather and friend.