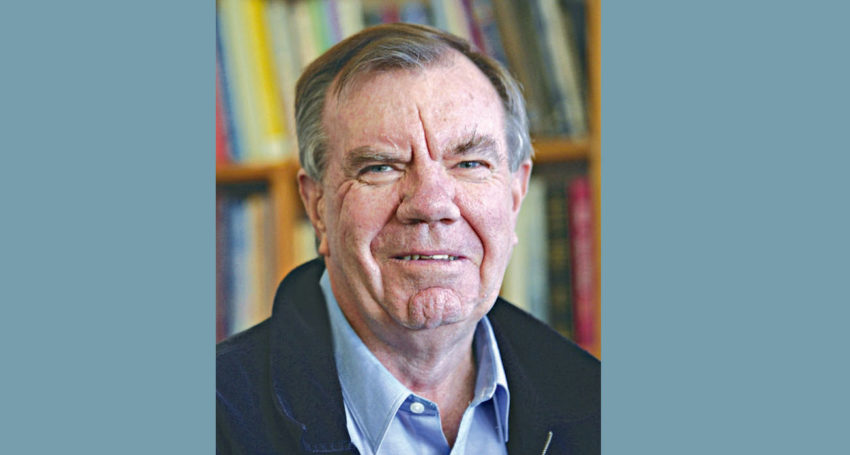 ISCAST notes with sadness the passing of Denis Edwards on 5 March 2019.

Denis was a Roman Catholic priest and theologian with special interests in science and faith and eco-theology. Denis was a fellow of ISCAST and a regular participant and speaker at ISCAST events in Adelaide. Denis’s many books included: The God of Evolution, Earth Revealing – Earth Healing, Christian Understandings of Creation, Jesus the Wisdom of God, Jesus and the Cosmos, How God Acts: Creation, Redemption and Special Divine Action, The Natural World and God, andBreath of Life: A Theology of the Creator Spirit.

Denis was a Professorial Fellow in Theology at ACU’s Adelaide campus and a priest of the Archdiocese of Adelaide. He taught in the areas of the Trinity, Christology, ecclesiology and the theology of creation. He was a Fellow of the International Society for Science and Religion, and a member of the International Methodist-Roman Catholic Commission, of the national Australian Lutheran-Roman Catholic Dialogue, and of the Australian Anglican-Roman Catholic Commission. He was a popular speaker around Australia as well as internationally on science and faith issues.

Denis will be sorely missed but we live in the hope that he is now knowing things fully, even as he was fully known (1 Corinthians 13: 12), surely the hope of a Christian theologian and scientist!

Photo above from ‘The Southern Cross’