Peter Harrison in Melbourne this week 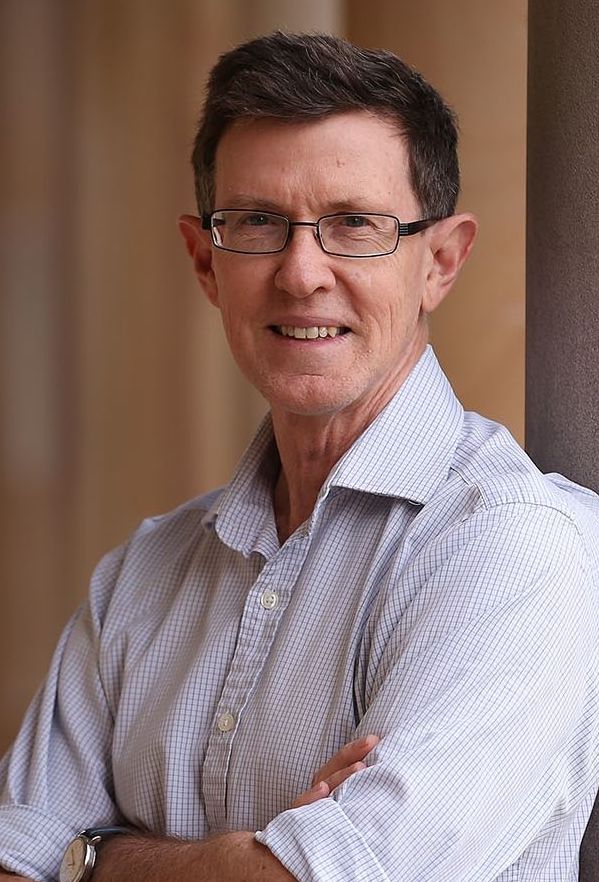 ISCAST Fellow Peter Harrison will visit Melbourne in August to give three talks. Peter is an eminent thinker on matters of science and religion and most recently wrote The Territories of Science and Religion,  based on his 2011 Gifford Lectures. (More details about Peter are below.) Details of the talks are:

1. “Has Science made Religion Redundant?” – Tuesday August 15th at 4pm at the University of Melbourne (event link)

Public lecture organised by ISCAST and the History and Philosophy of Science department as part of the Science Festival run by the university that week. it will be held in the Chemical and Biomolecular Engineering Building (Theatre G20).

It is often thought that clashes between religion and science are inevitable, and that widespread acceptance of a scientific worldview will necessarily lead to a decline in religious belief.  This talk will challenge this common assumption, examining past and present relations between science and religion and considering how patterns of religious belief have changed in response to the growth of modern science.

The ISCAST annual Allan Day Memorial Lecture at Ridley College. Bookings are essential and can be made here ($15 ISCAST members and concessions, $20 non-members. Membership sign-up is here.) Tickets will be available at the door.

It is sometimes thought that modern science developed largely independently of, or even in opposition to, religion.  Historians of science, however, have proposed various ways in which religion might have played a significant role in the emergence of modern science.  This lecture will evaluate some of the standard arguments for the religious origins of science, and put forward some new ideas about the influence of religion on the development and persistence of science.

3. “The Territories of Science and Religion” – Wednesday August 16th at 1pm

University of Divinity staff/graduate students seminar. If you are an academic or involved in this field and would like to enquire about being invited, please email: ChrisMulherin@ISCAST.org

In this workshop Peter will discuss some of the basic themes of his book, The Territories of Science and Religion. In essence, the book argues that the concepts ‘science’ and ‘religion’ are relatively modern ideas.  Only in the seventeenth century did people begin to speak about ‘religions’ as systems of beliefs and practices.  The modern notion of ‘science’ emerged later, in the nineteenth century, when the study of nature was finally separated from religious and moral concerns. The talk will sketch out the history of these two ideas, and explore what this history means for our understanding of the relations of science and religion, in the past and the present.

About Peter Harrison
Peter Harrison is an Australian Laureate Fellow and Director of the Institute for Advanced Studies in the Humanities at the University of Queensland. Before moving to UQ he was the Idreos Professor of Science and Religion and Director of the Ian Ramsey Centre at the University of Oxford. He has published extensively in the field of intellectual history with a focus on the philosophical, scientific and religious thought of the early modern period, and has a particular interest in historical and contemporary relations between science and religion. He is a founding member of the International Society for Science and Religion, a Fellow of the Australian Academy of the Humanities, and a Fellow of ISCAST–Christians in Science and Technology. In 2011 he delivered the Gifford Lectures at the University of Edinburgh. Author of over 100 articles and book chapters, his six books include, most recently, The Territories of Science and Religion (Chicago, 2015), winner of the 2016 Aldersgate Prize.