Notes on Science and Christian Belief 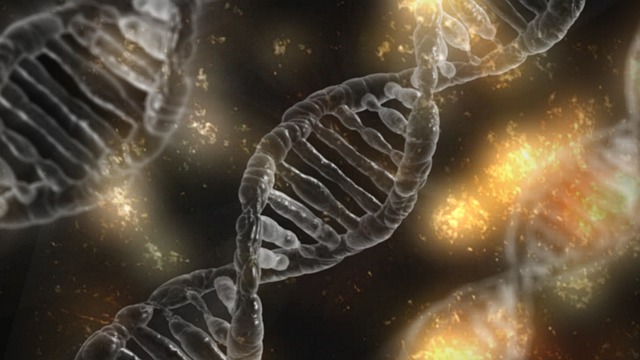 ISCAST has prepared these working notes for the benefit of its membership and the wider science/faith community.  We are constantly seeking ways to improve their content and format, and would like to acknowledge the generous assistance of those who have helped to develop them into their present state.  If you would like to support their ongoing development, either through time or donation, please contact admin@iscast.org

Over the last decade or so an increasing interest in the relationship between science and religion has developed. This has resulted in the proliferation of courses in science and religion at many tertiary institutions and the appointment of senior academics to positions in this area. For example, Oxford University appointed its first Professor of Science and Religion within the Faculty of Theology in 1999.

The interest in this area has also been stimulated by the active financial support of the John Templeton Foundation. The Foundation awarded 100 Course Awards annually internationally for courses in Science and Religion over a five year period from about 1998 to 2002.

These notes form the basis of one such course in Science and Christian Belief conducted as part of the Ridley College Certificate of Bible and Ministry in Melbourne, Australia. They are intended to give a basic understanding of the issues raised by modern science and of the relationship of these issues to the Christian Faith. They briefly cover  the historical background of the development of science and the interaction of such development with religious faith. They also address some of the philosophical issues with respect to religious and scientific knowledge and consider some of the positions that have been taken by various groups with respect to the science-faith interface.

On this basis they explore the implications for theology of discoveries in modern science – important among these are the recent developments in cosmology and biology. Some of the misconceptions commonly held by secular humanists, by the general public and also by many Christians, with respect to the relationship between science and faith are considered.

The approach to science and faith is presented in a way that is consistent with both scientific integrity and biblical authority. These notes are designed for students of both science and theology, as well as teachers who encounter these issues. Indeed our hope is that they will be useful to anyone who has an interest in the rapidly growing interface between science and religion.

The notes are also very much a work in progress. We recognise the cryptic format of some material and also that thinking evolves as new issues emerge. It is our intention to review these notes regularly and update them as the opportunities permit and in response to feedback.

These introductory notes, originally mostly written by Allan J Day in 2001, have been edited recently by Dr Bruce Craven and Prof John Pilbrow.