Is the universe a conscious mind? | ISCAST – Christianity. Science. In conversation.

Is the universe a conscious mind? 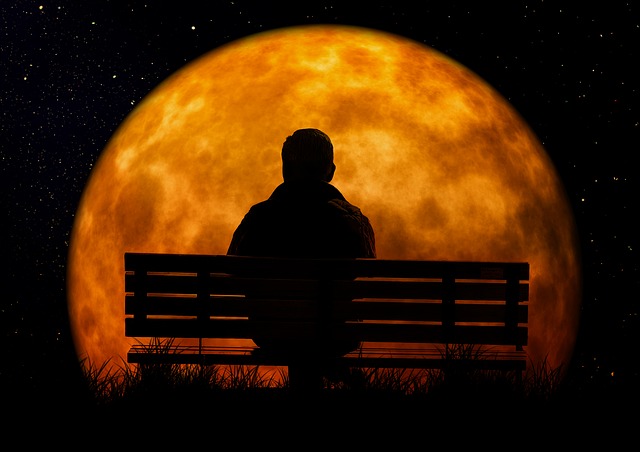 This very clearly written article delves into the nature of the universe and attempts to make sense of its apparent ‘fine tuning’ by proposing ‘cosmo​ psychism’. It is posted here not because it coheres with orthodox Christianity (it doesn’t!) but because (in the first half) it sets out clearly some of the current state of physics and the challenges it faces before going on to propose that the whole universe itself is ‘conscious’ and claiming that such a theory is a better one than either the multiverse theory or theism. (Chris Mulherin, ISCAST Exec. Director)​