Biblical creation: Over 20 creation accounts in the Bible? | ISCAST – Christianity. Science. In conversation.

Biblical creation: Over 20 creation accounts in the Bible? 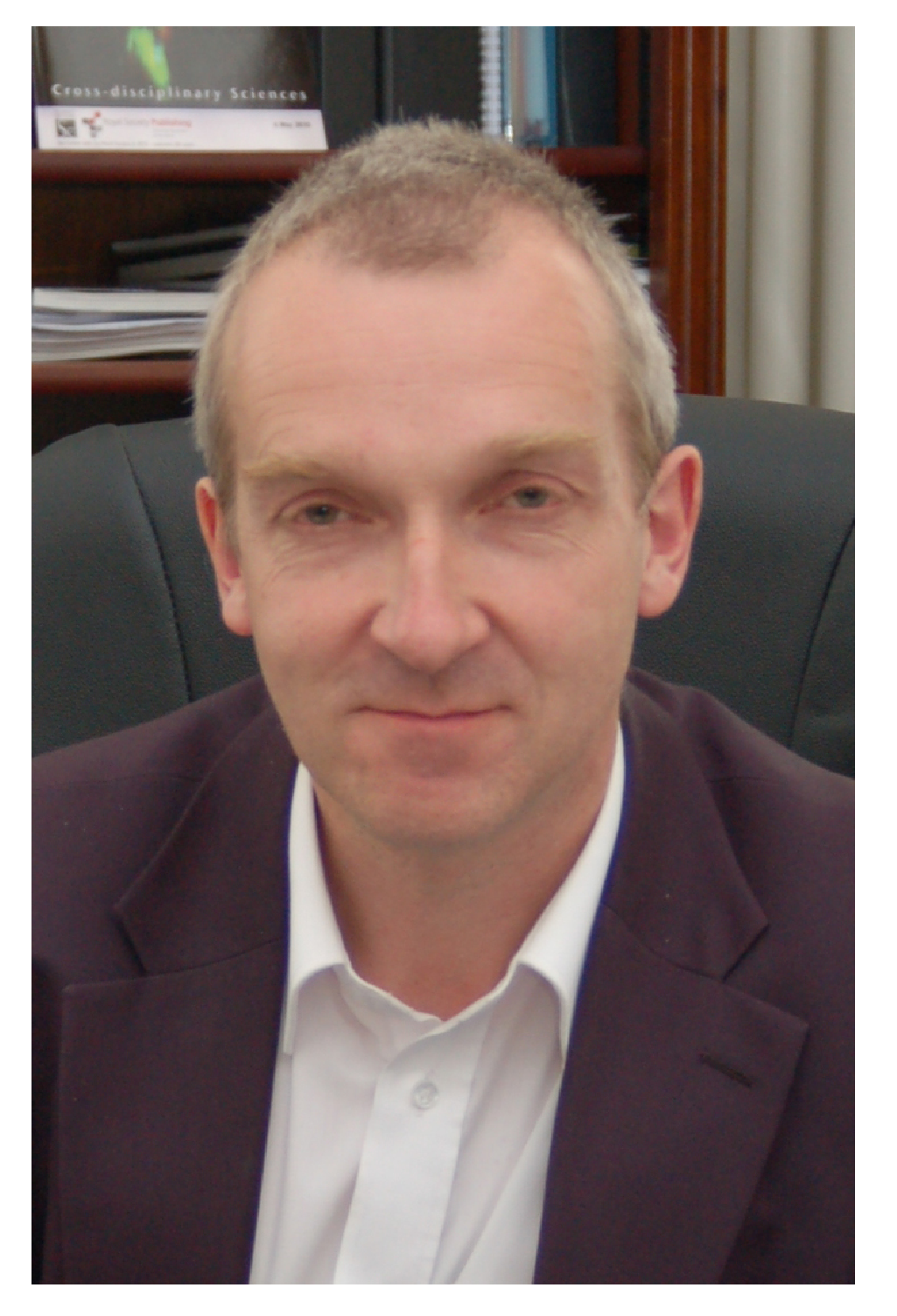 ISCAST Distinguished Fellow Professor Tom McLeish responds to questions about the biblical creation story in Genesis by reminding us that there are numerous creation narratives in the Bible. In his book Faith and Wisdom in Science and in a blog post, McLeish points to over 20 different references to creation, “all using different metaphors, pictures, language.”

He reminds us of the principle of the harmony of Scripture (often referred to as “Scripture interprets Scripture,” and, drawing on Romans 12:6, called by John Calvin the “analogy of faith”). McLeish says, “we ought to read them all together, interpreting each in the light of the others,” and he notes that such a plethora of stories makes it difficult to speak of any one particular story that should be interpreted “literally.”

So where are these 20 creation stories? Well, for a fuller account of the main structural ones, I do try to cover this in chapters 3, 5, and 6 of Faith and Wisdom in Science. Alternatively, an excellent account of seven very central stories can be found in William P. Brown’s The Seven Pillars of Creation. It is important to understand that priority should not be assigned necessarily to those creation accounts that come early in the canonical biblical ordering (like Genesis). Remember that the Bible is really like a library, with a history/law section, poetry, wisdom, prophets, gospels, letters—all on different “shelves.” Nor should priority follow length—some creation stories are condensed right down to the essential nuggets of heavens and earth, foundations and boundaries (the most condensed on my list is Psalm 102:25). But these may well represent the earliest and most basic. Genesis 1 and 2 are certainly highly evolved and later than some on the list.

And what are those 20+ stories McLeish lists? In no particular order, they are:

Tom McLeish is Professor of Physics at Durham University in the UK. More details can be found here on the ISCAST website.

And a PS: Our thanks to John Pilbrow who notes that in the deuterocanonical writings, the Wisdom of Solomon chapter 13:1-9 (with its resonances of Romans chapter 1) is also a creation story.