Why God is not superseded by modern science | ISCAST – Christianity. Science. In conversation

Why God is not superseded by modern science 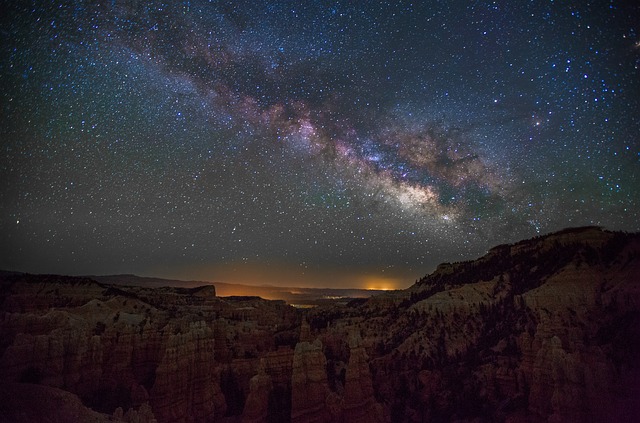 Associate Professor Frank Stootman, PhD gave a lecture in the School of Physics at the University of New South Wales, on “Why the idea of God is not superseded by modern science“?, on Tuesday 22nd October at 7.30 pm. The pdf slides are from the Powerpoint file, kindly provided by Prof. Stootman and are intended to be used in conjunction with the mp3 audio recording of his lecture.

Audio and slides of the lecture are available for download:

Biosketch:
Frank Stootman is an astrophysicist, who is currently an Adjunct Associate Professor in the School of Computing, Engineering and Mathematics at the University of Western Sydney, doing Computational Astrophysics, Imaging & Simulation.

In addition, Frank and his wife, Heather, are directors of an Australian branch in Elderslie Sydney of a group known as the L’Abri Fellowship that was originally founded in 1955 in Switzerland by a Dr Francis Schaeffer and his wife, Edith. The fellowship was set up to provide a ‘shelter’ from the pressures of a relentlessly secular 20th century, a place where people could investigate the Christian worldview and its relevance to their lives.

Lecture abstract:
Modern science is being used by the New Atheism to challenge traditional metaphysical explanations for the following:

The necessity and sufficiency of naturalism to explain the above is their central thesis.

This talk examines whether such confidence is warranted and whether those who subscribe to the existence of God hold to a passé worldview.