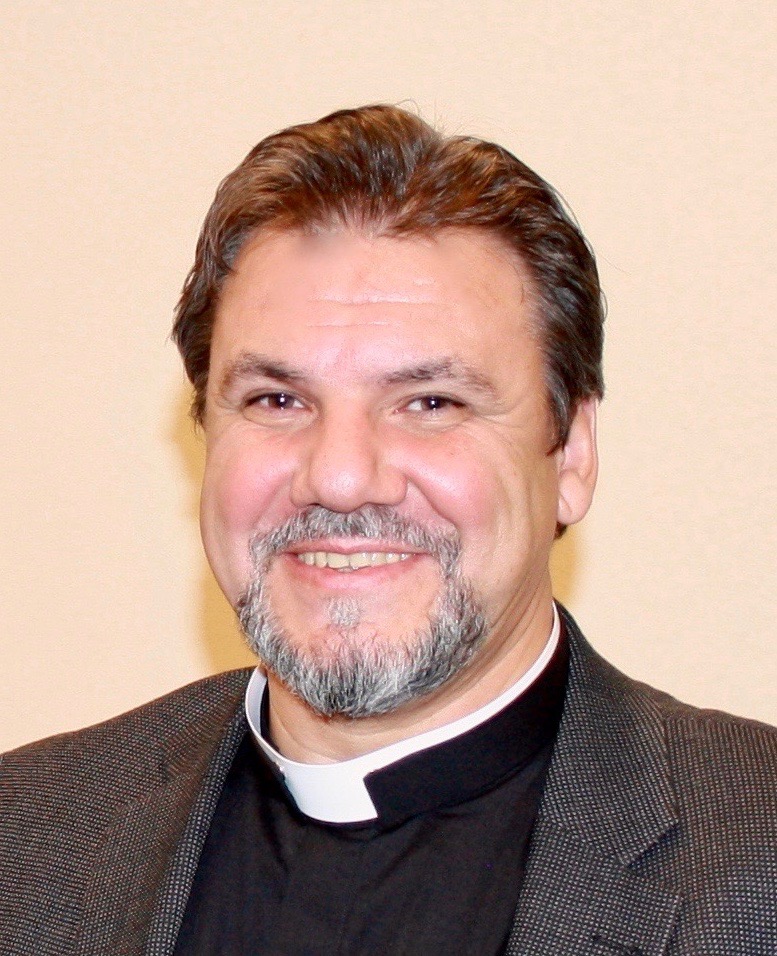 ISCAST Fellow Doru Costache recently published the article described below. It is a developed version of a paper presented at ISCAST’s Conference on Science and Christianity in 2020.

The paper can be found here.

This paper considers whether Orthodox theology and spirituality can interact with science and technology peacefully and creatively. The issue lies with the popular assumption that the Orthodox follow the early Christians who, supposedly, opposed science and technology. However, traditionally, the early Christians approached human resourcefulness with discernment and wisely. It goes the same for two modern Orthodox theologians, Pelikan and Stăniloae. I consider the scriptural stories of the Fall and the Tower of Babel, showing what they mean for the way theology, spirituality, science, and tech- nology intersect. Then I introduce the anonymous Letter to Diognetus and Max- imus the Confessor’s Book of Difficulties, especially the parts about the creative coexistence of the four areas; I demonstrate that these sources do not consider them strange bedfellows. These sources show how to read the two scriptural stories and suggest ways out of current impasses. The paper contends that the lessons drawn from these texts lead to a mature Orthodox understanding of current challenges related to scientific and technological advance.

Opinion
Getting Old: What Shall Christians Think?
Opinion, Reviews
Alan Gijsbers responds to Peter Stork’s “Wisdom as Interdisciplinary Space for Science and Theology”
Opinion
What the IPCC Report Means for Australia
Opinion
Consciousness and the Limitations of Science
Opinion
Wisdom as Interdisciplinary Space for Science and Theology
Opinion
Science Week Video from Carey Baptist Grammar Chapel
Opinion
Recording Now Available: Why Don’t Christians Want to Talk About Evolution?
Opinion
Biosecurity: Can Safety become the Enemy of Humanity? A “Theology and Science” exploration.
Opinion
Model embryos: Praising heroes, damning villains, or thoughtful conversation? Reflections on iBlastoids and the discourse of science, ethics and religion
Opinion
Science and Orthodoxy Around the World
Opinion
Are scientists biased against Christians? Exploring real and perceived bias against Christians in academic biology
Opinion
Michael Polanyi, “Scientific Beliefs”, Ethics, 61 (1) Oct. 1950, 27–37.
Opinion
The Academic Martyrdom of Peter Ridd: A Warning to Those Who Love the Truth (updated 25/6/21 and 15/10/21)
Opinion
Addiction and Atonement: An Easter reflection from the ISCAST President
Opinion
Anti-science Thinking Hinders our Understanding of Wicked Problems
Opinion
Mallacoota Musings and ISCAST in the New Decade