Did my Neurons Make Me Do It? | ISCAST – Christianity. Science. In conversation.

Did my Neurons Make Me Do It? 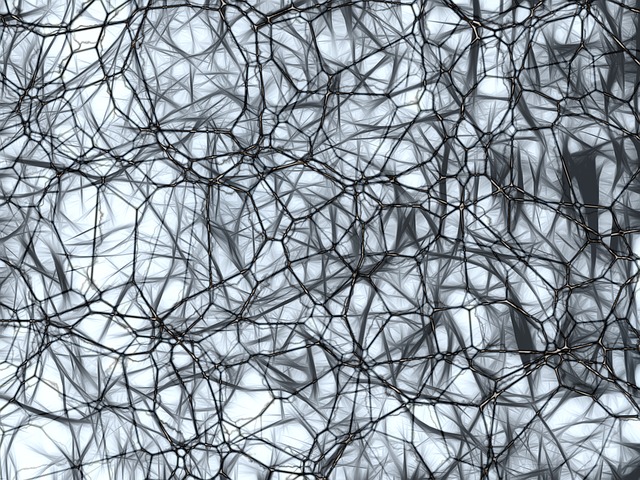 Part of Science Week @ the Cathedral

Topic: Did my Neurons Make Me Do It?

Nancey Murphy is Professor of Christian Philosophy at Fuller Theological Seminary, Pasadena, CA. She received the B.A. from Creighton University (philosophy and psychology) in 1973, the Ph.D. from U.C. Berkeley (philosophy of science) in 1980, and the Th.D. from the Graduate Theological Union (theology) in 1987.

Her first book, Theology in the Age of Scientific Reasoning (Cornell, 1990) won the American Academy of Religion award for excellence. She is author of nine other books, including Anglo-American Postmodernity: Philosophical Perspectives on Science, Religion, and Ethics (Westview, 1997); and On the Moral Nature of the Universe: Theology, Cosmology, and Ethics (with G.F.R Ellis, Fortress, 1996). Her most recent books are Bodies and Souls, or Spirited Bodies? (Cambridge, 2006); and (co-authored with Warren Brown) Did My Neurons Make Me Do It? Philosophical and Neurobiological Perspectives on Moral Responsibility and Free Will (Oxford, 2007)

She has co-edited eleven volumes, including (with L. Schultz and R.J. Russell, Brill 2009) Philosophy, Science, and Divine Action; (with G.F.R. Ellis and T. O’Connor, Springer, 2009) Downward Causation and the Neurobiology of Free Will, Springer; and (with W. R. Stoeger, Oxford, 2007) Evolution and Emergence: Systems, Organisms, Persons.

Presented by ISCAST: Christians in Science and Technology in association with St Paul’s Cathedral