Athens and Jerusalem: Science-and-Religion Strategies among Interpreters of Genesis 1 through the Centuries | ISCAST – Christianity. Science. In conversation.

Athens and Jerusalem: Science-and-Religion Strategies among Interpreters of Genesis 1 through the Centuries 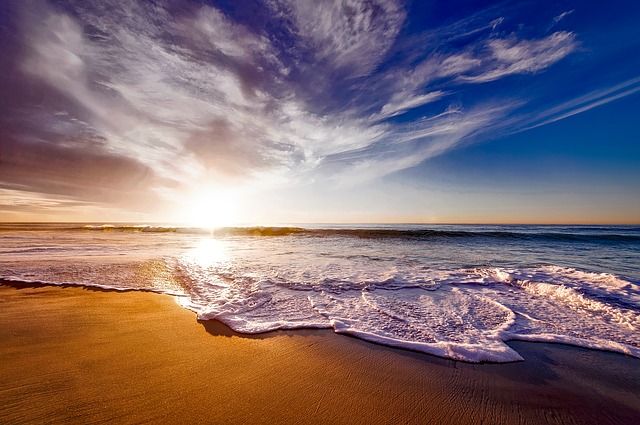 Biosketch: Dr Andrew Brown lectures in Old Testament at the Melbourne School of Theology (MST), teaching Biblical Hebrew, Old Testament Foundations, Old Testament Prophets & Writings, Reading & Believing: Hermeneutics & Genesis 1-3 and Psalter. He has a BA (Bible; 1992) from Tennessee Temple University; BMin/BTh (1999) from Queensland Baptist College of Ministries, QBCM, now Malyon College, Brisbane; BA Hons (2001) and PhD (2011) both from the University of Queensland (UQ). Andrew grew up on the eastern Australian coast, before spending over three years completing undergraduate degree studies in both New York State and Tennessee, USA. Following a short stint of Bible college teaching and administrative work, he completed his BMin/BTh at QBCM (Malyon College). After he married in 2000, he joined a pastoral team at a suburban Baptist church and began research studies at UQ in Brisbane. He subsequently moved to Murwillumbah in northern NSW to take up a sole pastorate there in 2005 and arrived at MST in 2011, shortly before completing his PhD (UQ) on A history of Christian interpretation of the creation week in Genesis 1:1-2:3.  Andrew is married to Naomi. They have three children and live in Montrose in Melbourne’s outer east.
Abstract:  A survey of high-profile Christian interpretations of the creation week in Genesis 1:1-2:3 reveals a range of implicit stances on the relationship of the biblical portrayal of creation to data derived from the natural world and incorporated into explanatory schemes of the origin and ordinary functioning of the cosmos. These stances may be described, with some nuancing, in terms of such frequently-espoused science-and-religion orientations as those described in terms of ‘conflict’, or ‘complementarity’, or ‘concord’. Where a conflict stance is openly avowed, we may go further to identify which source is favoured over the other, the biblical source or the natural. The end result of such a survey, competently done, is an enhanced impression of the church’s legacy to the present concerning the reconciliation of the Bible and science (or more broadly, ‘natural philosophy’).
*CASE – Centre for Apologetic Scholarship and Education
Event listing
Share Tweet Email