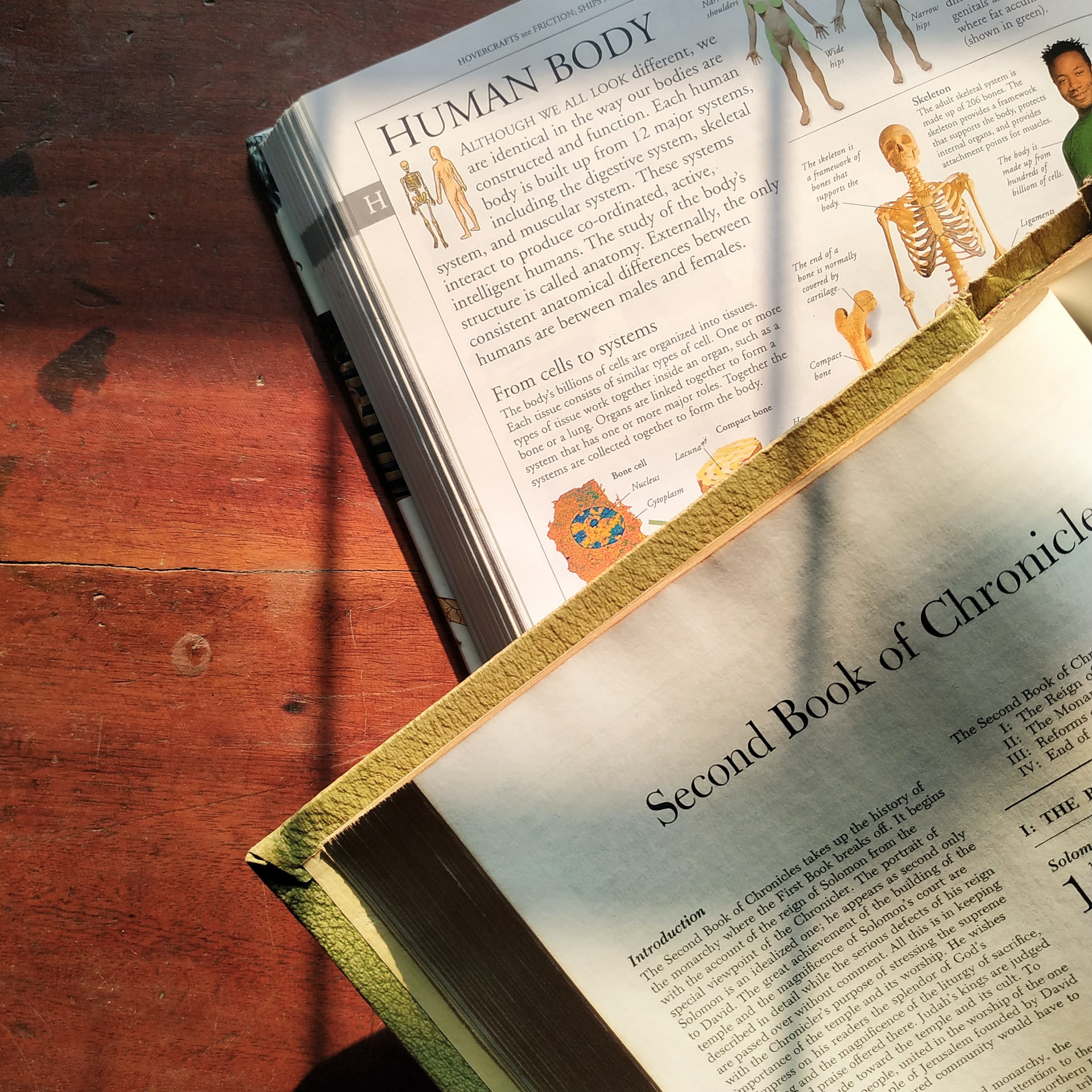 In the US, 75% of people would identify themselves as Christians whereas only 30% of scientists would do the same. Why are Christians so poorly represented in science? Is there a bias against Christians in the American college system? The authors of this paper conduct studies into whether college professors rate students less favourably when students reveal a Christian, religious identity. Their findings conclude that there is a perceived bias against Christians and this could account for the relatively small proportion of Christians in science. However, the actual bias is only toward a certain sort of Christian that could be described as fundamentalist or evangelical. See the article here.

Opinion
Getting Old: What Shall Christians Think?
Opinion, Reviews
Alan Gijsbers responds to Peter Stork’s “Wisdom as Interdisciplinary Space for Science and Theology”
Opinion
What the IPCC Report Means for Australia
Opinion
Consciousness and the Limitations of Science
Opinion
Wisdom as Interdisciplinary Space for Science and Theology
Opinion
Why Don’t Christians Want to Talk About Evolution? Recording Now Available
Opinion
Biosecurity: Can Safety become the Enemy of Humanity? A “Theology and Science” exploration.
Opinion
Strange Bedfellows? Orthodox Theology and Science
Opinion
Model embryos: Praising heroes, damning villains, or thoughtful conversation? Reflections on iBlastoids and the discourse of science, ethics and religion
Opinion
Science and Orthodoxy Around the World
Opinion
Michael Polanyi, “Scientific Beliefs”, Ethics, 61 (1) Oct. 1950, 27–37.
Opinion
The Academic Martyrdom of Peter Ridd: A Warning to Those Who Love the Truth (updated 25/6/21 and 15/10/21)
Opinion
Addiction and Atonement: An Easter reflection from the ISCAST President
Opinion
Anti-science Thinking Hinders our Understanding of Wicked Problems
Opinion
Mallacoota Musings and ISCAST in the New Decade
Opinion
Reflections on the Australian summer fires by Ian Hore-Lacy