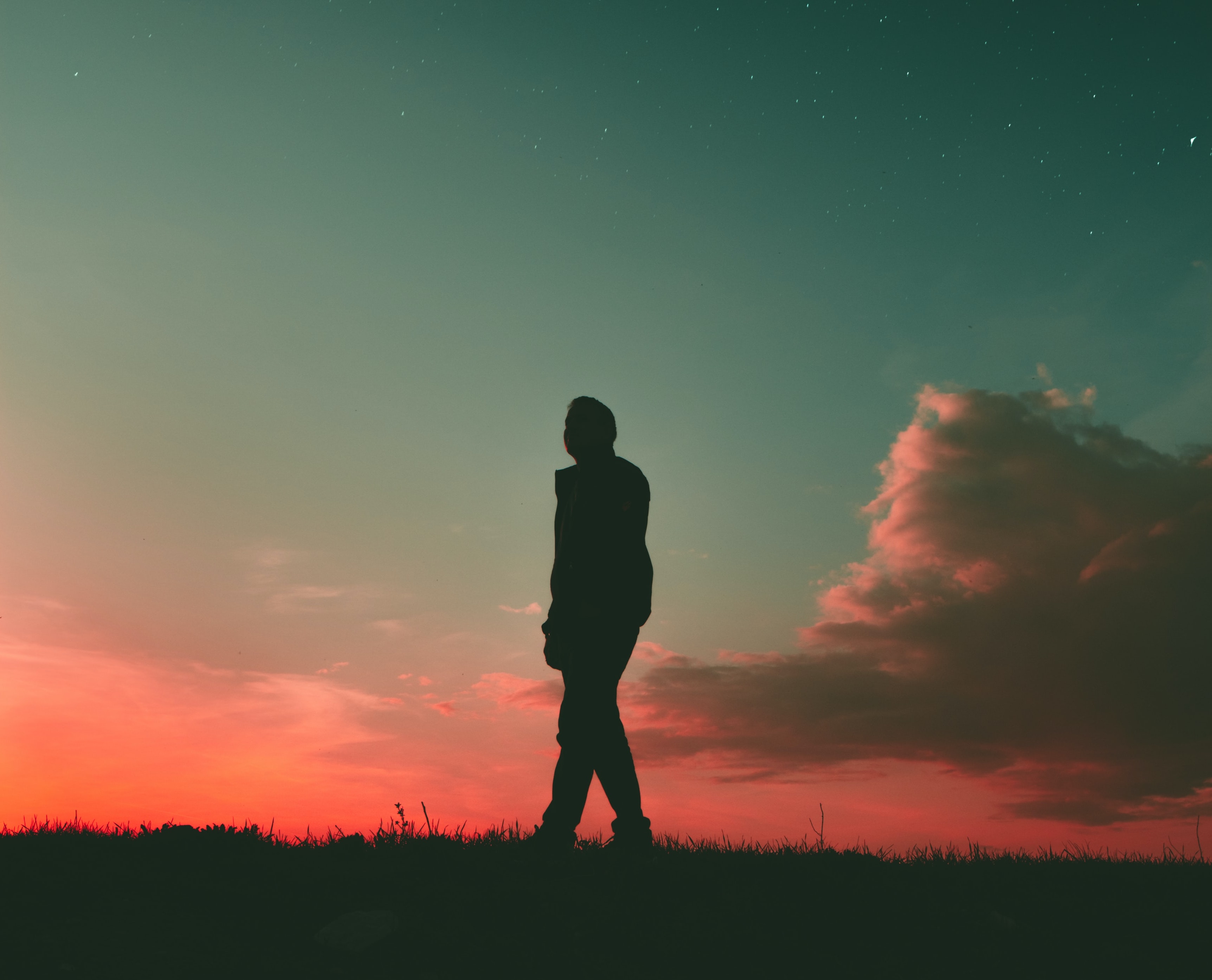 This article has been written by A/Prof. Alan Gijsbers (Addiction Physician and former President of ISCAST) in response to Peter Stork’s recent article “Wisdom as Interdisciplinary Space for Science and Theology.”

A following response from Peter Stork can be found below this article.

I greatly enjoyed reading Peter Stork’s recent article “Wisdom as Interdisciplinary Space for Science and Theology”. This was heightened as Peter expounded Jürgen Moltmann’s science and wisdom. I found great resonance with my own thinking on the role of science and wisdom in the study and practice of clinical medicine. I would like to make the following observations stimulated by Stork’s paper.

Stork has been very provocative. I thank him deeply for that. I am still working on what he has said but appreciate very much the Moltmannian hope in which he has couched his paper.

Peter has responded to Alan’s article with the following reply, completing our correspondence for this Opinion Piece.

I want to thank Alan Gijsbers for his words of appreciation and his stimulating comments on my opinion piece “Wisdom as Interdisciplinary Space between Science and Theology” on the ISCAST website. To me, several aspects stand out.

Alan’s grasp on the many issues the science/theology discourse presents in our time is far beyond mine even today, let alone ten years ago when the paper was first presented. As his comments suggest, Alan would have written a far more comprehensive and nuanced paper had he been in my shoes.

At the same time, I am certain that Alan presented his desiderata not so much to highlight omissions but to draw once again attention to the width, breadth, and depth of ISCAST’s task. I, for one, gained from his comments a deeper appreciation of its many dimensions. To use an analogy, this task presents itself in our time like a cumulus cloud with a finite shape yet with an infinite perimeter that, with successive magnifications at increasingly smaller scales, leads to ever unfathomable depths.

Lastly, those who lean towards a perception that the scope of my paper was too limited given the intricacies of my topic may wish to consider the audience—a group of scientists from a thoroughly secular university with at best a marginal interest in theology (as the ensuing discussing made clear). Again, I want to thank Alan for paying me the compliment of a broadbased and thoughtful response.

From the Journal, Reviews
What can we learn from the earliest Christian book of science, “Physiologus”?
From the Journal, Reviews
Graeme Finlay confronts the hardest challenges of evolution in new book
Reviews
“The Matter of Everything: Twelve Experiments that Changed our World” by Suzie Sheehy
Reviews
“Absolute Proof” by Peter James
Reviews
“From Extraterrestrials to Animal Minds: Six Myths of Evolution” by Simon Conway Morris
Reviews
“Can a Scientist Believe in Miracles? An MIT Professor Answers Questions on God and Science” by Ian Hutchinson
Reviews
“The Nature of Things: Rediscovering the Spiritual in God’s Creation” by Graham Buxton and Norman Habel (eds)
Reviews
“Blind Evolution? The Nature of Humanity and the Origin of Life” by David Frost
Reviews
“Why We Disagree About Climate Change: Understanding Controversy, Inaction and Opportunity” by Mike Hulme
Reviews
“Death Before the Fall: Biblical Literalism and the Problem of Animal Suffering” by Ronald E. Osborn
Reviews
“Ethical Basics for the Caring Professions: Knowledge and Skills for Thoughtful Practice” by Graeme McLean
Reviews
“Science, Religion, and the Protestant Tradition: Retracing the Origins of Conflict” by James Ungureanu
Reviews
“Galileo Goes to Jail: And Other Myths about Science and Religion” by Ronald L. Numbers (ed.)
Reviews
“Transhumanism and the Image of God” by Jacob Shatzer
Reviews
“Thinking through Creation: Genesis 1 and 2 as Tools of Cultural Critique” by Christopher Watkin
Reviews
Review of “Unsettled: What Climate Science Tells Us, What It Doesn’t, and Why It Matters” by Steven E. Koonin