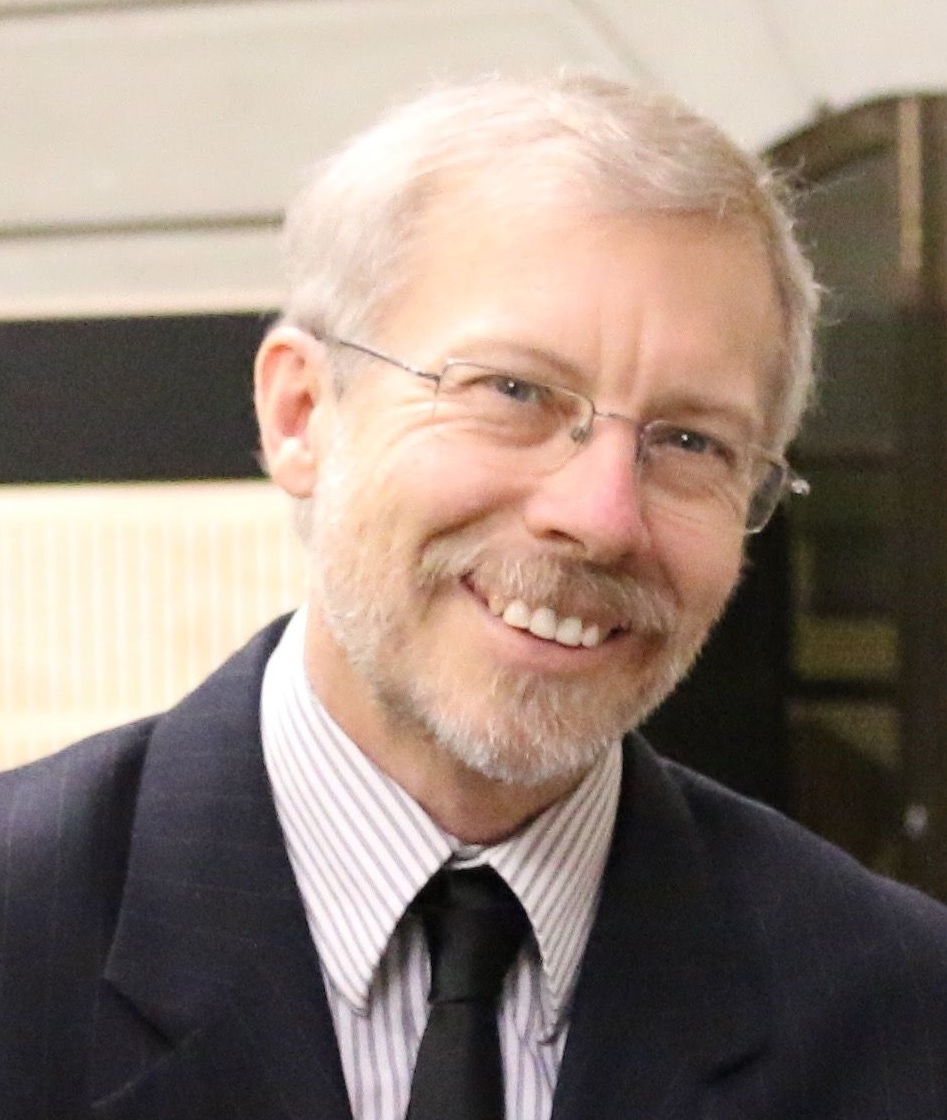 Rev. Dr Mark Worthing holds a Dr.phil. in the history and philosophy of science from the University of Regensburg, Germany, and a Dr.theol. in foundational and ecumenical theology from the University of Munich. He is currently pastor of Immanuel Lutheran Church, North Adelaide. He was formerly Senior Researcher at the Australian Lutheran Institute for Theology and Ethics (ALITE) (2013-2015) and Senior Research Fellow of the Graeme Clark Research Institute at Tabor College, Adelaide (2010-2012). He is currently an adjunct lecturer and thesis supervisor at Flinders’ University.

His publications include Unlikely Allies: Monotheism and the Rise of Science. (ISCAST/Nexus books, 2019); Iscariot (Morning Star, 2018); Martin Luther: A Wild Boar in the Lord’s Vineyard (Morning Star, 2017); Narnia, Middle-Earth and the Kingdom of God (Stone Table Books, 2016); Graeme Clark. The Man Who Invented the Bionic Ear (Allen&Unwin, 2015); God and Science in Classroom and Pulpit, with G. Buxton and C. Mulherin (Mosaic Press 2012); and When Choice Matters: An Introduction to Christian Ethics (Pantaeus Press, 2004). His book God, Creation and Contemporary Physics (Fortress Press), won the international 1997 Templeton Prize for science and faith book of the year.

Mark is a Fellow of ISCAST and a founding member of the International Society of Science and Religion (ISSR).