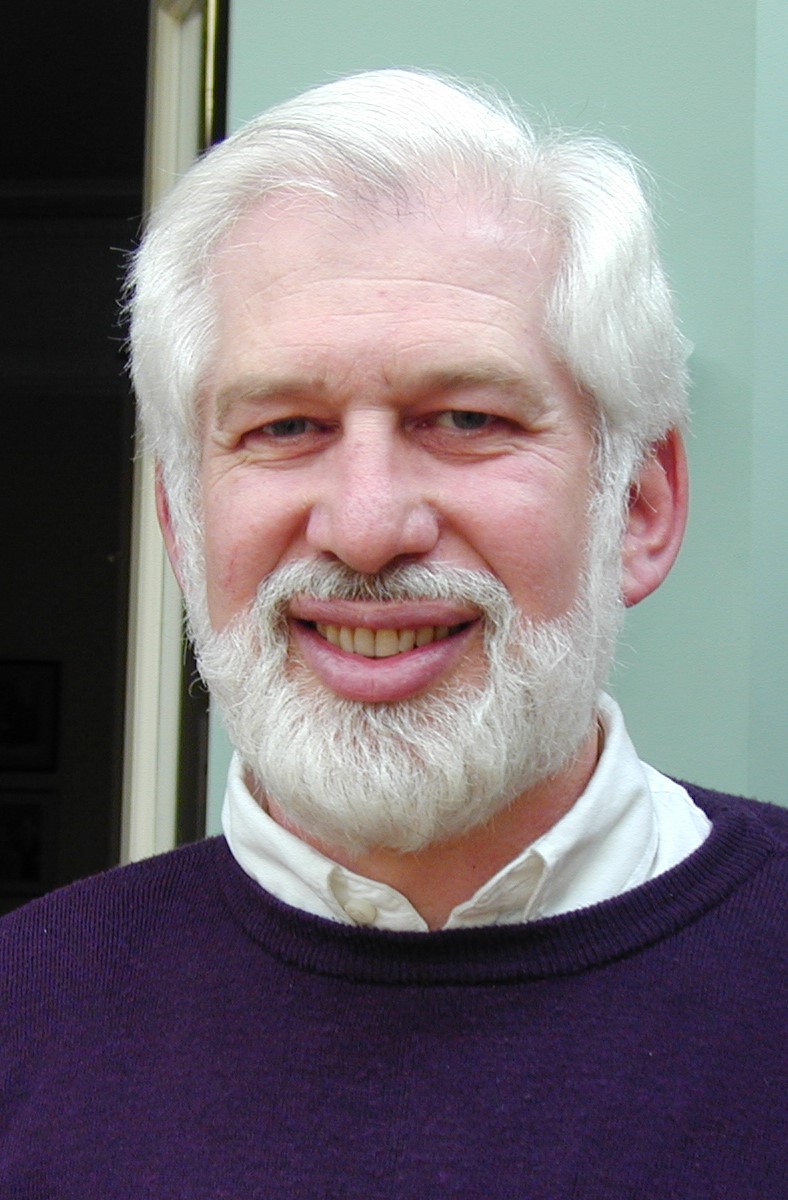 Chris worked for the global human resources and actuarial firm Towers Perrin (which is now part of Willis Towers Watson), and the Australian predecessor firm, for over 30 years (1967-99).  He specialised in major employer-sponsored superannuation, institutional investment, and increasingly worked as a manager of the firm.  Amongst his Australian actuarial appointments were ANZ Bank, National Australia Bank, Mobil Oil, Kraft Foods, Melbourne University, and Unisuper (the national superannuation scheme for universities).  He was TP’s Managing Director Australia and South East Asia (1992-94), and his final role with TP was Managing Director UK and Regional Manager Europe, based in London (1994–98).  He also served as a member of TP’s worldwide board of directors from 1992–95.

Since returning to Australia in 2001, Chris has taught and written on ethics and professionalism in a variety of academic and professional contexts, including in a theological college and for actuarial professional bodies (primarily the Australian body but also for the sister bodies in New Zealand and India).  He taught ethics in the applied finance masters programme at Macquarie University from 2004-17.

He is (or has been) a member of a number of boards and committees, including Melbourne Citymission (2002-10), where he was Chair (2007-10), the Ethos ethics centre (Chair 2002-12), the Finance Committee of the Anglican Diocese of Melbourne (2007-10), the External Compliance Committee of Vanguard Investments Australia (2002-present), and Independent Chair of the Meat Industry Employees’ Superannuation Fund (2014-present).

Master of Arts in Christian Ethics (King’s College, University of London), 2000 (Thesis topic: Theological Understandings and Contemporary Issues in the World of Work)

Action and Motive in Economic and Christian Ethics: A Dialogue of the Deaf? (with Professor Geoffrey Brennan)
Presentation and paper to seminar at Ridley College, Melbourne, November 2013

Frank Knight on Competition
Presentation and paper to meeting of History of Economic Thought Society of Australia at Royal Society of Victoria, July 2016

Distinguishing Cooperation and Altruism in Christian and Economic Thought
Presentation and paper to colloquium on Faith & Economics at Australian Centre for Christianity and Culture, Canberra, October 2017

Can Christians use Prisoner’s Dilemma models, and if so, how?
Presentation and paper to COSAC 2018 meeting of ISCAST, Emmanuel College, University of Queensland, March 2018