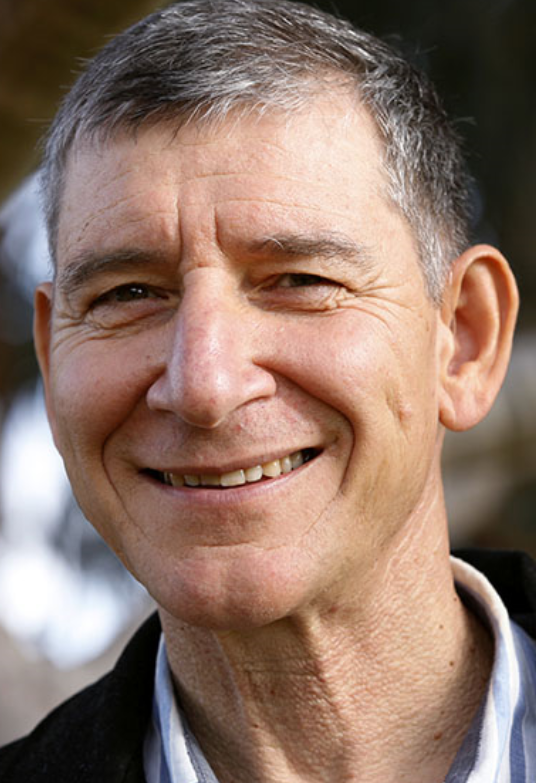 Tony Rinaudo served as an agriculturalist and missionary with Serving in Mission in Niger Republic from 1981 to 1999. There, he oversaw long-term rural development and periodic, large-scale relief programs. Through these he contributed to a transformation in how Nigeriens farm, and the reforesting of over six million hectares of land, which still inspires re-greening movements globally. For his 18 years’ service to humanity and the environment, the government of Niger awarded him its highest honor for an expatriate “The Order of Agriculture with Merit” (Merite Agricole du Niger).

He is widely recognised for his influential contribution to heightened international awareness on the impact and efficacy, and uptake of, simple, low cost, scalable methods of reforestation known as Farmer-Managed Natural Regeneration (FMNR). Among major awards Tony and FMNR have recently received are the 2018 Right Livelihood Award “for demonstrating on a large scale how drylands can be greened at minimal cost, improving the livelihoods of millions of people,” and the World Future Council Agroecology Award. In 2019, Tony was appointed as a Member (AM) of the Order of Australia (General Division).