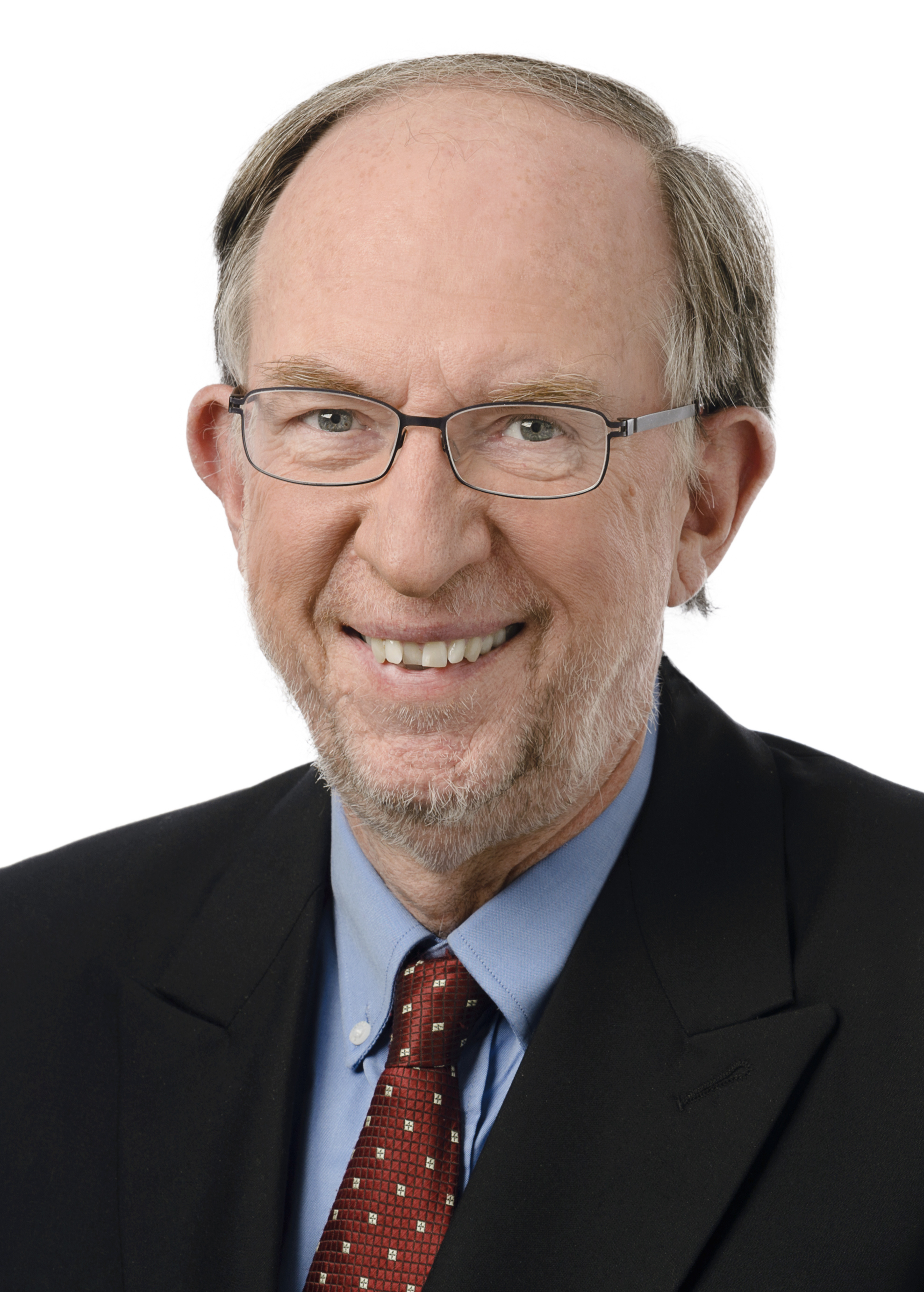 Professor Robert Norman is Emeritus Professor at the University of Adelaide and specialises in periconceptual and reproductive medicine. He trained in Africa, the UK, and Adelaide and was the inaugural director of the Robinson Research Institute, which is one of the largest groups of researchers in the world in determining health before conception through to adolescence and how this impacts disease and health.

Rob has worked extensively in the area of reproductive medicine including in vitro fertilisation and has led two big fertility groups in Adelaide. He has received the top awards from the European, American and Asian societies for reproductive medicine and is an Officer in the Order of Australia. He has more than 500 peer reviewed publications, has an h score of over 100 and more than 50,000 citations. As a clinical scientist, he is equally at home in a laboratory and in the clinic with patients. He has reconciled the conflicting demands and claims of Christianity and science in his profession and sees both as enormous contributors to human health, happiness and progress.