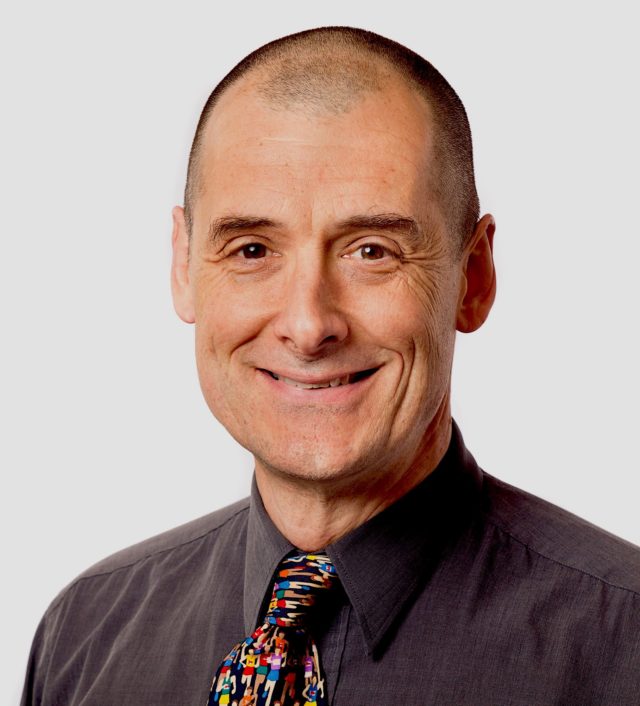 Chris is the Executive Director of ISCAST.

Rev. Dr Chris Mulherin is an Anglican minister with a background in engineering, philosophy, and theology. Chris’s doctorate in philosophical theology and philosophy of science dealt with the relationship between scientific and other knowledge claims such as those of theology.

Prior to starting with ISCAST, Chris filled various roles, including a year as locum vicar, at St Jude’s Anglican Church in Carlton. In the more distant past, Chris has worked for Scripture Union, taught engineering, philosophy, and theology, and spent 13 years in Argentina as a missionary with his wife Lindy and their five boys. In Argentina, Chris worked for the IFES-affilliated national student Christian group and pastored a church in the northwestern city of Tucumán.

Chris has published articles and book chapters in the media and in academic works. His book Science and Christianity: Understanding the Conflict Myth, designed for use in schools and churches, is available from ISCAST. He has also produced ABC Radio National programs, and he blogged on the Global Atheist Convention for ABC RN. When he is not working for ISCAST, he teaches and tutors at various universities in Melbourne in philosophy, history of science, Christian apologetics, and climate change. He is currently co-supervising a PhD candidate working on Husserl, Heidegger, Gadamer, and the question of whether all human understanding is linguistic.

I am absolutely convinced that in an increasingly global and secular scientific culture the science-faith conversation is at the cutting edge of Christian engagement. So, my background as a missionary and in the university setting make ISCAST a comfortable fit for me.

With one foot firmly planted in the so-called secular world and the other foot in the church, ISCAST is in a unique position. Our task is to speak clearly in both spheres and to help Christians and those outside the church to take the sciences and Christian faith seriously.

God has made a wonderful world and, if we believe all truth is God’s truth, then the sciences are one gateway into revealing the hand of the creator. Please do join us in this exciting journey of celebrating and proclaiming loudly that committed Christian faith and the sciences can be friends and conversation partners.

Chris is married to Lindy and they have a growing number of young grandsons. The Y chromosome is pervasive in the family line.

He welcomes your opinions and suggestions.

Supporting ISCAST and the Executive Director

ISCAST depends on members and donors to cover all our costs. Please consider joining ISCAST as a financial member and/or making a donation.