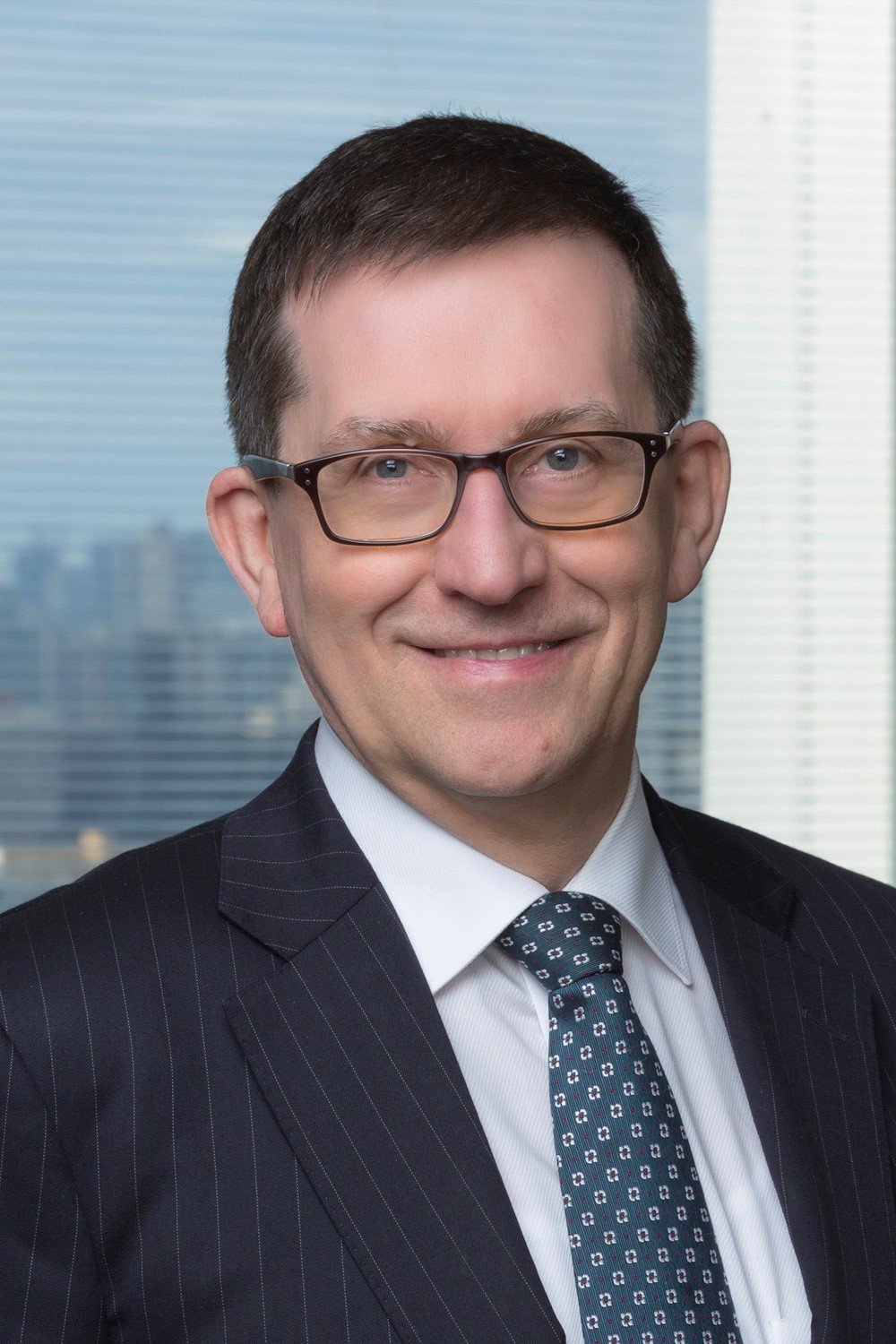 Ian Harper is an Australian economist best known for his work in public policy.  He has worked with governments, banks, corporates and leading professional services firms at the highest level.

In March 2018 he returned to the Melbourne Business School at the University of Melbourne as its sixth Dean.

In May 2016 Ian was appointed to the board of the Reserve Bank of Australia and became a Senior Advisor to Deloitte Access Economics, having previously been a partner with the firm.

Prior to his consulting career, Ian spent 20 years at the University of Melbourne, including 16 years in various roles at the Melbourne Business School. He was elected Emeritus Professor of the University on his departure in 2008.

From December 2005 to July 2009, he served as inaugural Chairman of the Australian Fair Pay Commission, and from January 2011 to February 2012, he was one of three panellists chosen to review Victoria’s state finances.

Ian Harper has an interest in the relationship between Christianity and economics. The modern science of economics has roots in moral philosophy, some of which have Christian overtones. Exploring this association and how it influences what economists do are matters of continuing interest and research for Ian.

Economics and Ethics: The Dispute and the Dialogue, (with Samuel Gregg), Occasional Paper 71, The Centre for Independent Studies Limited, Sydney, 1999, pp.ix+50.

“Economic Rationalism: The Economist’s View of the World”, in S. Gregg and I. Harper, Economics and Ethics: The Dispute and the Dialogue, Occasional Paper 71, Centre for Independent Studies, 1999, pp.2–17.