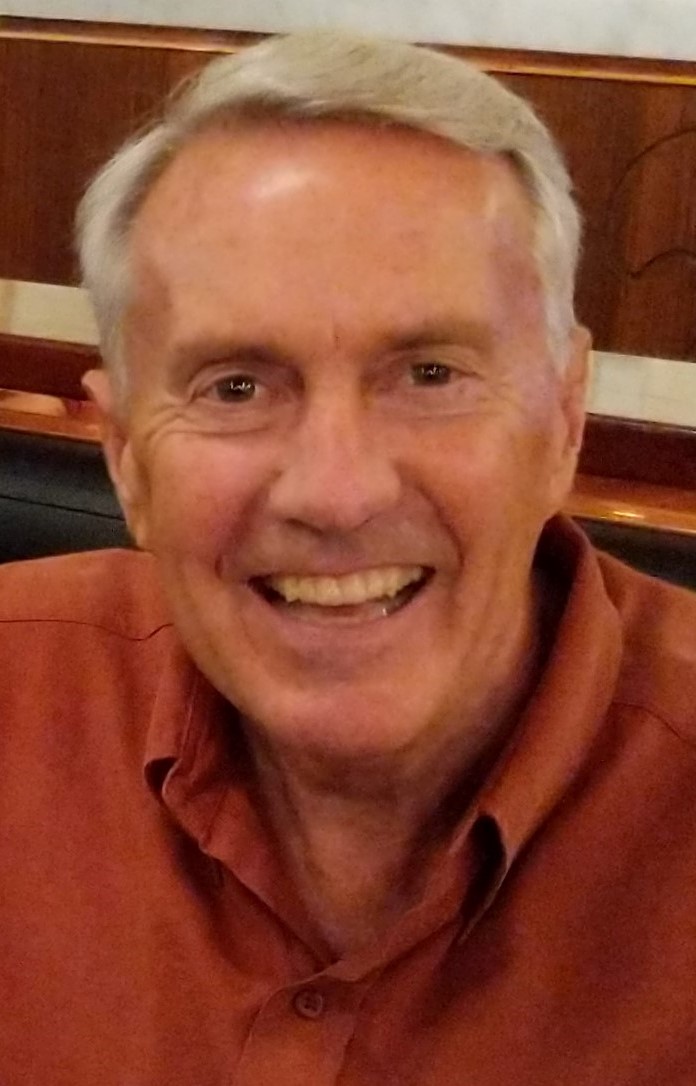 Originally from Melbourne, Graeme trained in philosophy at Monash and then Oxford. His main academic posts have been at the University of the Witwatersrand, Johannesburg, from 1990 to 2004, and at Charles Sturt University, Wagga Wagga, since 2005.  He retired from his full-time position in 2019, but remains with Charles Sturt University as Adjunct Research Fellow in Philosophy and as a Scholar of the Australian Centre for Christianity and Culture.  He has received various teaching awards, including the Vice-Chancellor’s Teaching Award at the University of the Witwatersrand (1997), the Vice-Chancellor’s Award for Teaching Excellence at Charles Sturt University (2008), and an Australian Learning and Teaching Council Citation for Outstanding Contribution to Student Learning (2009). His main areas of philosophical interest are theory of knowledge (epistemology), philosophy of religion, and applied ethics.

He is also the author of Ethical Basics for the Caring Professions: Knowledge and Skills for Thoughtful Practice, reviewed here by Dr Denise Cooper-Clarke.

Graeme is particularly interested in the connections between his fields of philosophical study and Christian apologetics, and he is working on projects to make some of those connections more accessible to a wider audience.