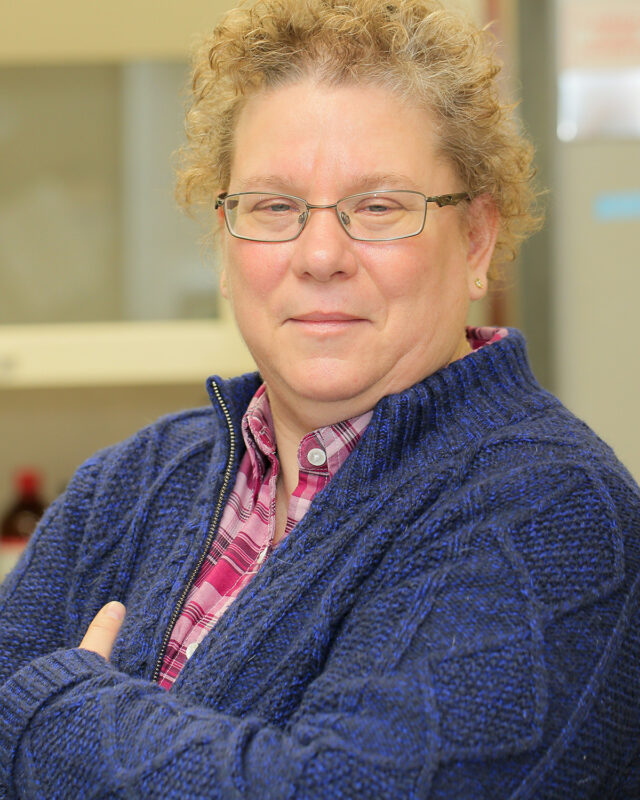 Professor Woloschak received her PhD in Biomedical Sciences from the University of Toledo (Medical College of Ohio) and did postdoctoral training at the Mayo Clinic in the area of Immunology. She moved to Argonne National Laboratory where she became a Senior Scientist before moving to Northwestern University Medical Center. She is currently Professor Radiation Oncology in Northwestern’s Feinberg School of Medicine as well as Associate Dean of Graduate Student and Postdoctoral Programs at The Graduate School at Northwestern. She also obtained her DMin in Orthodox Christian Studies from Pittsburgh Theological Seminary and currently teaches Religion and Science at Lutheran School of Theology and Pittsburgh Theological Seminary. Her scientific interests are in nanotechnology and radiation research; her science and religion interests are predominantly in evolution, environment, and biomedical ethics.

Dr. Woloschak has been teaching Religion and Science courses for over 20 years at Lutheran School of Theology and 10 years in the DMin program at Pittsburgh Theological Seminary. She is also highly involved in Science-Religion programs of the Eastern Orthodox Church, working on the Science and Religion around the World project (SOW, Athens), the Orthodox Christian Association of Medicine Psychology and Religion, and others.