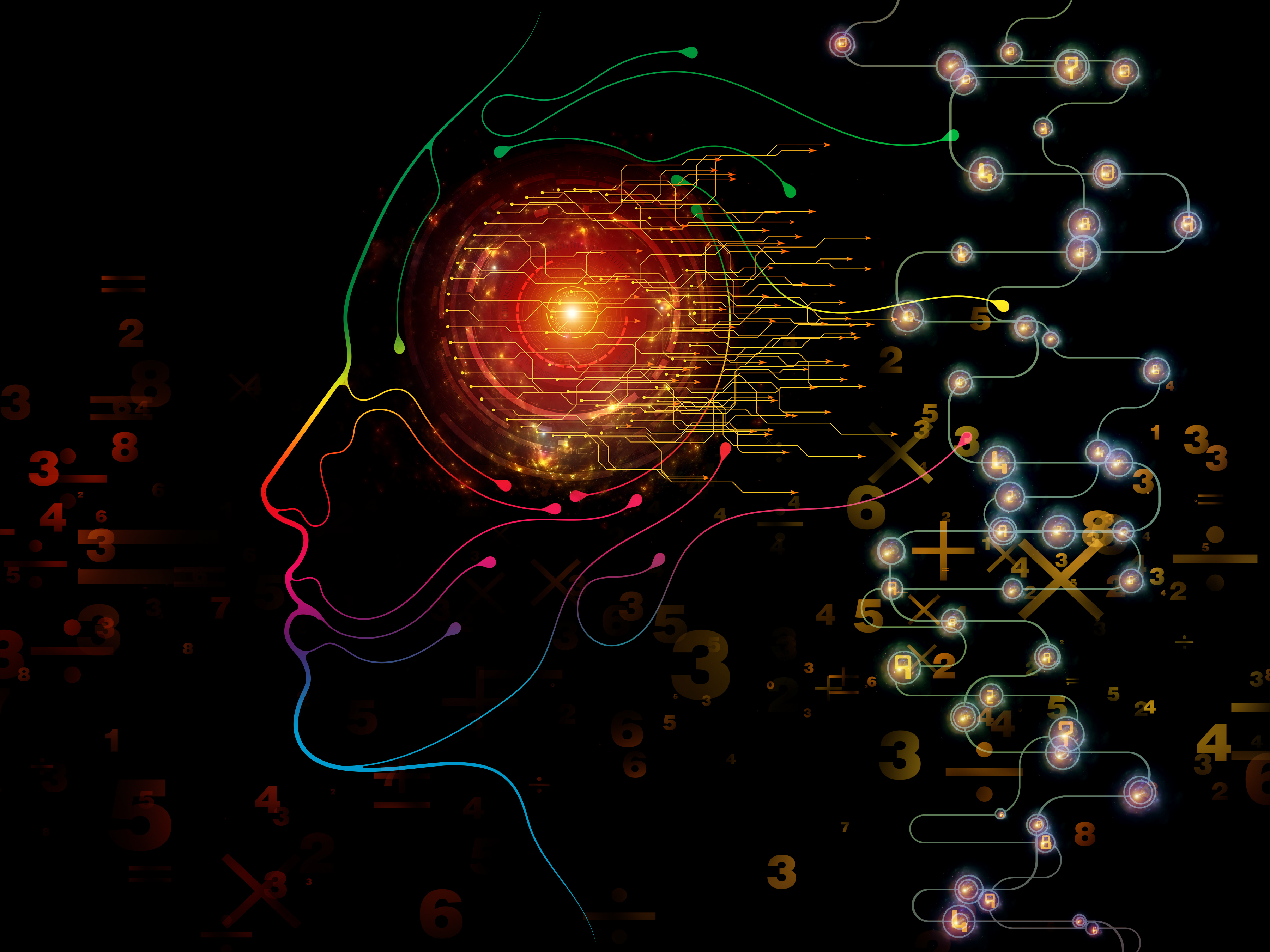 Does our scientific knowledge merge with our spiritual journey?

Tim Beattie, a friend of ISCAST, is giving this talk on Science and Spirituality, followed by question time and a light supper.

Tim studied Physics at Monash University and worked for ICI Australia in a research role for 9 years.  After leaving ICI he started his own consulting company offering a range of services to small and large businesses.  He now runs a software development company in Melbourne.

Tim reads broadly on subjects such as cosmology, mathematics, the brain and general science.  He has an active faith and, with Lyn, is keen to take the message of science and spirituality to a broad audience. They publish a blog that discusses spirituality and faith issues in a language that is accessible to those without a religious background.  In the blog they frequently cover topics of a scientific nature and explore the interface between faith and science, again without assuming any formal scientific training of their readers.

Tim presented a series of talks on science as part of the Enrichment Speaker program on a cruise ship. While it was not the intention to explicitly discuss the faith interface in those talks, many of the questions that arose touched on that subject. He hopes to be able to bring those talks to the local community.