Modern Science and the Christian – ISCAST

Modern Science and the Christian

This event has passed
When 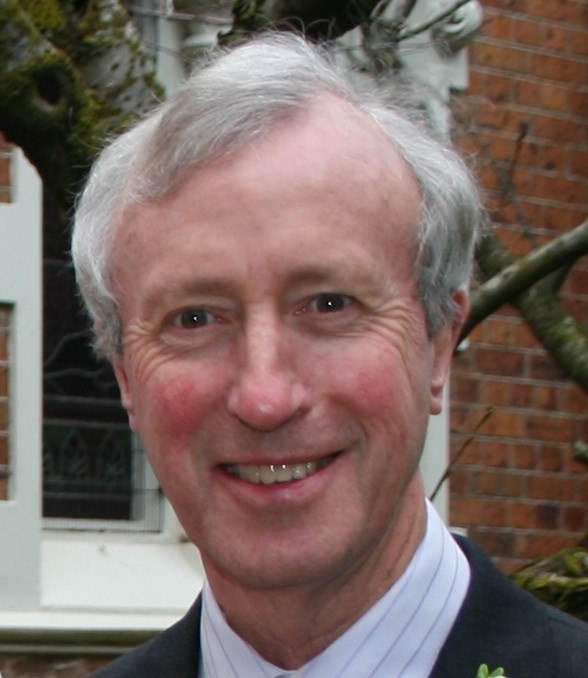 ISCAST members and interested others near Melbourne are warmly invited to this talk by John Pilbrow at 7.30 pm on February 28th in Camberwell.

“Delving Deeper” is a monthly program, generally on the connection between Christian faith and wider issues, at St Mark’s Anglican church, 1 Canterbury Road, Camberwell (Melbourne). It usually takes the form of a talk plus Q&A, from 7.30 to 9.00 pm on the fourth Thursday of the month, and is coordinated by ISCAST fellow Chris White.

On 28 February the speaker will be ISCAST Fellow Emeritus Professor John Pilbrow, on the topic “Modern Science and the Christian.” John’s talk will consist of four segments of 10-15 minutes each (What makes science possible? The human face of science; Examples from 20th and 21st century physics; and To what extent can we say we have a handle on reality?), with Q&A following each segment.

Enquiries to Chris White at cjwhite46@gmail.com.