"Christians in a Culture of Surveillance": An evening conversation in Melbourne with David Lyon – ISCAST

“Christians in a Culture of Surveillance”: An evening conversation in Melbourne with David Lyon 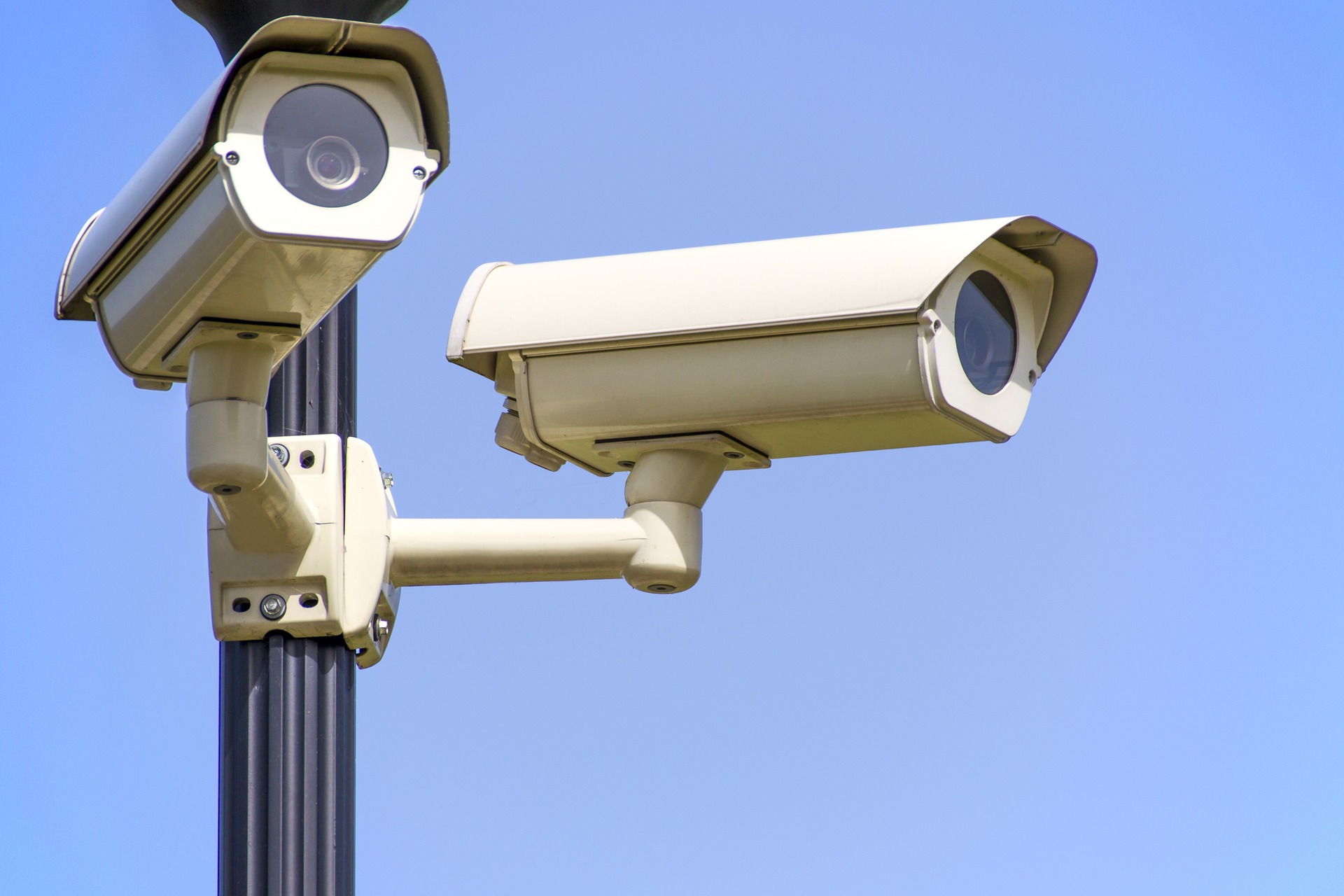 The digital world of internet and social media use has become the context in which we all live our lives, both in Australia and internationally. Its surveillance dimensions are subtle, unavoidable and consequential. The everyday news is full of it – think Facebook and Cambridge Analytica, Google’s Sidewalk Labs in Toronto, Huawei’s 5G ambitions! We not only experience this from day-to-day through our phones, tablets and laptops but we also engage with it. How should Christian imaginaries and practices be shaped in the digital context where watching and being watched have become so culturally central? And how can we contribute to human flourishing in this environment?

The format for the evening will be as follows:

Who is David Lyon?

David Lyon is Director of the Surveillance Studies Centre and Professor of Sociology and Professor of Law at Queen’s University, Kingston, Ontario. Educated at the University of Bradford in the UK, Lyon has been studying surveillance since the mid-1980s. Credited with spearheading the field of “Surveillance Studies”, he has produced a steady stream of books and articles that began with The Electronic Eye (1994) and continued with Surveillance Society (2001), Surveillance after September 11 (2003), Surveillance Studies (2007), Identifying Citizens (2009), Liquid Surveillance (with Zygmunt Bauman, 2013) and Surveillance after Snowden (2015). His most recent publication is The Culture of Surveillance (Polity, 2018) and he is currently working on Surveillance: A Very Short Introduction (Oxford). David (together with his wife Sue) has been on a speaking tour in eastern Australia. Their home is in Kingston, Ontario in Canada where they are actively involved in a community-based ‘Next Church’. They have four adult children and numerous grandchildren. In previous visits to Melbourne they have attended St Jude’s Anglican Church in Carlton.

Thanks to ISCASTian Ian Barns for organising this event.