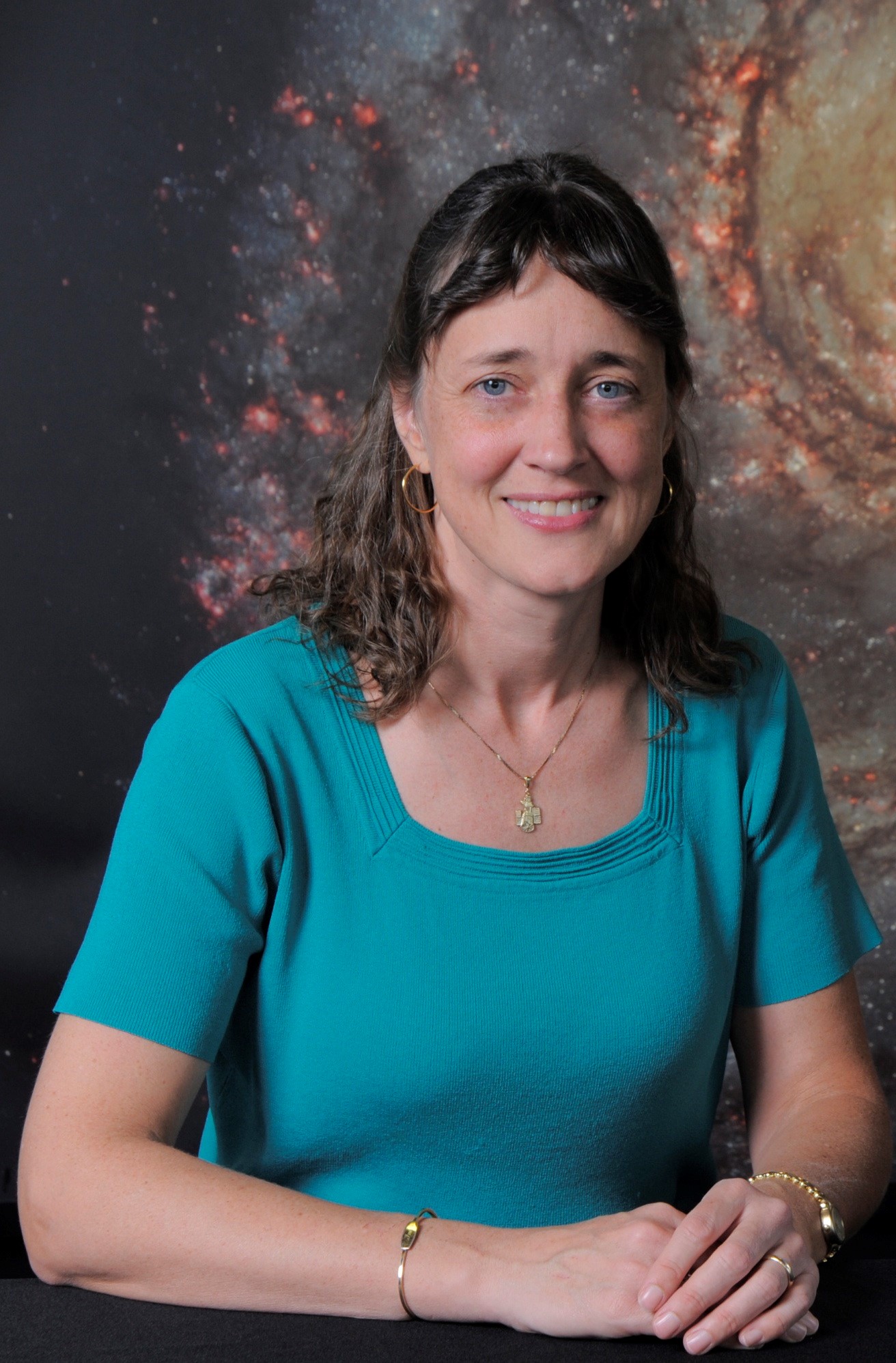 Astrophysicist Jennifer Wiseman will give an evening lecture in Canberra (St Matthew’s, Wanniassa) on Monday 26 March.

In her Canberra, Sydney and Melbourne talks she will share some incredible photos and inspirational astronomical discoveries.

Topic: Galaxies, stars, planets, and life: Investigating a fruitful universe
Modern telescopes are enabling exciting discoveries scarcely imagined by earlier generations: black holes, dark matter, dark energy, and exoplanets, to name a few. Such discoveries are shedding light on a universe that has apparently been growing more mature, complex, and hospitable for life for nearly 14 billion years. What is our sense of human identity and significance in such an incredibly rich, ancient, and evolving universe? And what are the philosophical and theological implications? Jennifer will discuss some examples of great beauty, power, and mystery in the recently unveiled cosmos.

Dr Jennifer Wiseman is an astronomer, author, and speaker. She studies star-forming regions of our galaxy using radio, optical, and infrared telescopes, and currently serves as a senior astrophysicist with NASA. She also directs the program of Dialogue on Science, Ethics, and Religion for the American Association for the Advancement of Science. She received her BSc. in physics from MIT, discovering comet Wiseman-Skiff in 1987, and continued her studies at Harvard, earning a PhD in astronomy in 1995. She continued her research as a Jansky Fellow at the National Radio Astronomy Observatory and as a Hubble Fellow at the Johns Hopkins University. Dr Wiseman is a Fellow of the American Scientific Affiliation, a network of Christians in Science. She enjoys giving talks for schools, civic and campus groups on the excitement of scientific discovery. She grew up on an Arkansas farm enjoying late night stargazing walks with her parents and pets.