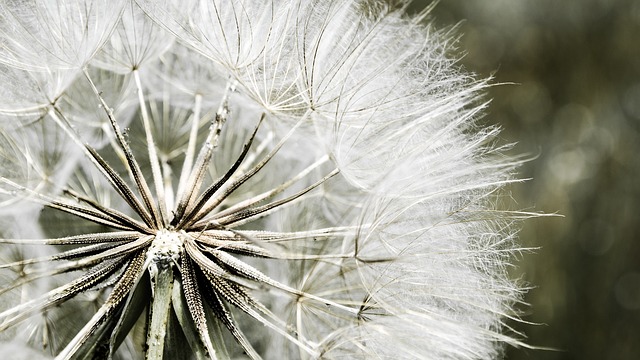 Iscast Board Devotional 26th May 2015

The covenant view of Deuteronomy 28 promises the blessings of prosperity and abundance to the righteous nation which obeys God. The curses also promise national poverty, disease and destruction for disobedience.

Ezekiel brings responsibility onto the individual in #18:20, where he wrote that “it is the person who has wronged people who will die, a son will not bear his father’s guilt, neither will the father bear his son’s guilt. The righteous person will have his righteousness and the wicked person will have his wickedness”  i.e. each gets exactly what they deserve.

Now Luke records in #13:1 – 5 “some people came, who told Jesus about the Galileans whose blood Pilate mixed with their sacrifices, by killing them while they were sacrificing”. Jesus asked: ‘Do you think these Galileans were worse moral failures than all the other Galileans, because this happened to them? No way! But if you don’t commit to a mind change (present imperative – continuous) you will all die as well. What about the 18 people who died when the tower in Siloam fell on them – do you think they were worse debtors than everyone else living in Jerusalem? No way! But if you don’t change your minds (aorist – single decisive action) you will all die too.’”

Jesus first point is clear. The sudden events which caused these deaths were no indication that those involved were any way bad people. The deaths were both indiscriminate and without warning. Even those, who were apparently doing the right thing at the time, were caught up in circumstances beyond their control. There is no blame for being caught up in indiscriminate tragedy. Jesus second point, is not, that continuing as they were would invite similar tragedy, but that the suddenness of such events should be warning that it is wise to be prepared for death right now.

In Matt 5:45 Jesus asserts that God “makes his sun rise on the evil as well as the good and sends rain on the just as well as the unjust”. There is no discrimination in the weather between good and bad people.

In John 9:2,3 Jesus was asked about a man blind from birth. Their puzzle was “who did the wrong, was it this guy or his parents?”. Their upbringing made them attribute the blindness to somebody’s moral failure, but whose? Jesus emphatically answers that nobody was to blame. The blindness was not to be attributed to any kind of karma, in this or any other’s life.

The ancient play about Job and his comforters should have demonstrated that disease and disaster were no reflection on anyone’s character.

The indiscriminate nature of personal disaffection is also not without witness in the Old Testament. The author of Ecclesiastes wrote in #9:11 that “the race is not always to the swiftest, the battle is not always won by the strongest, prosperity does not always belong to the wisest, wealth does not always belong to the most discerning, nor success to those with the most knowledge – for time and chance may overcome them all.” Not only are natural processes indiscriminate in causing pain and death, but it can also be a random outcome from people’s actions as well.

In Robert Stening’s article on “Indeterminacy and Faith” he advances the idea that God created the Universe with inbuilt uncertainty. This means the Universe has a statistical character embedded with naturally random processes. This randomness results in such unpredictable events as earthquakes, tsunamis, cyclones, sink holes, volcanic eruptions etc. These events are inbuilt and not due to anyone’s moral failure.

The reason for this, according to Robert (using Polkinghorne’s words) is that “only a world endowed with its own spontaneity and its own reliability could have given rise to beings able to exercise choice”.

In Robert Stening’s words, we have “a Universe which invites faith”. The future cannot be seen as rigidly and predictably fixed, otherwise “[T]here would be no casinos, horse races, football matches or stock market”. There would be no surprises. Because of this, the world is a much more interesting place, but more than this, its random nature requires a response from us – a response of faith in God to guide us through its twists and turns.

What kind of faith would that be? Paul Helm argued in “Reflections on the Boyle Lecture”, that this faith is not a “blind” faith because our faith “is instructed by the whole biblical story and we trust God because of what he did for us in Jesus”.

A randomness in life’s fortunes is then built into this Universe, providing spontaneity and interest, but at the same time making people vulnerable to various kinds of disappointment and tragedy. It is in Robert’s words, “a Universe which invites faith”.