Evolving opinions about evolution and creation 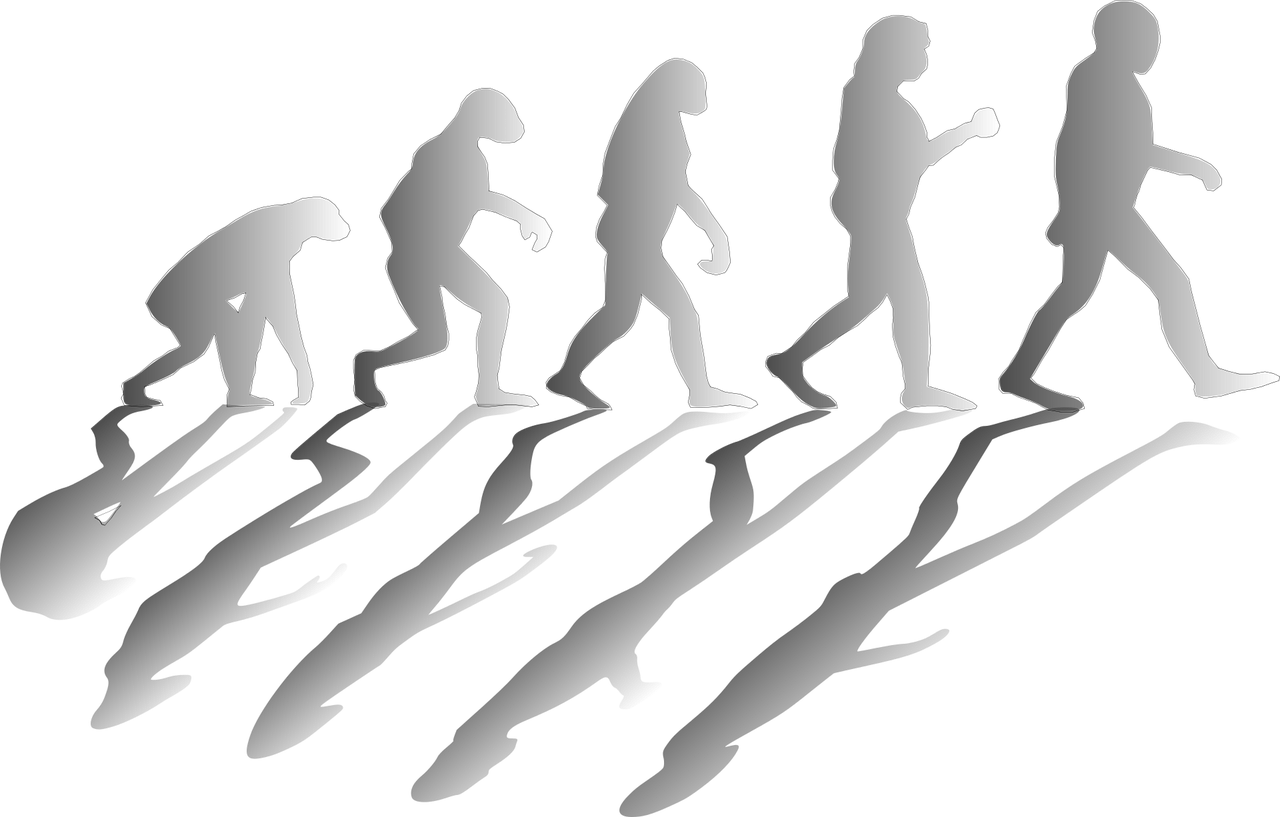 “The way you ask someone about human origins will play a substantial role in the type of response you receive.” That’s the conclusion of this Christianity Today article about how Christians respond to human origins surveys. An excerpt from the article (which is about North American views, and would need considerable recalibration to apply in the Antipodes):

“In Religion vs. Science, Elaine Ecklund, at Rice University, and Chris Scheitle, at West Virginia University, add to the body of work indicating that the issues of creationism and evolution are far more complex than a single survey question and that the divides on creation aren’t as deep as we once thought.

“Due to the long history, current state, and high profile of the evolution-creation debate in the United States, we are led to believe religious people writ large simply do not accept evolutionary theory,” wrote researchers Ecklund and Scheitle. “But when social scientists dig deeper, we almost always find that positions on an issue are much more varied and nuanced than it might appear from looking at picket signs. Evolution is no exception.”

The full article can be found here.