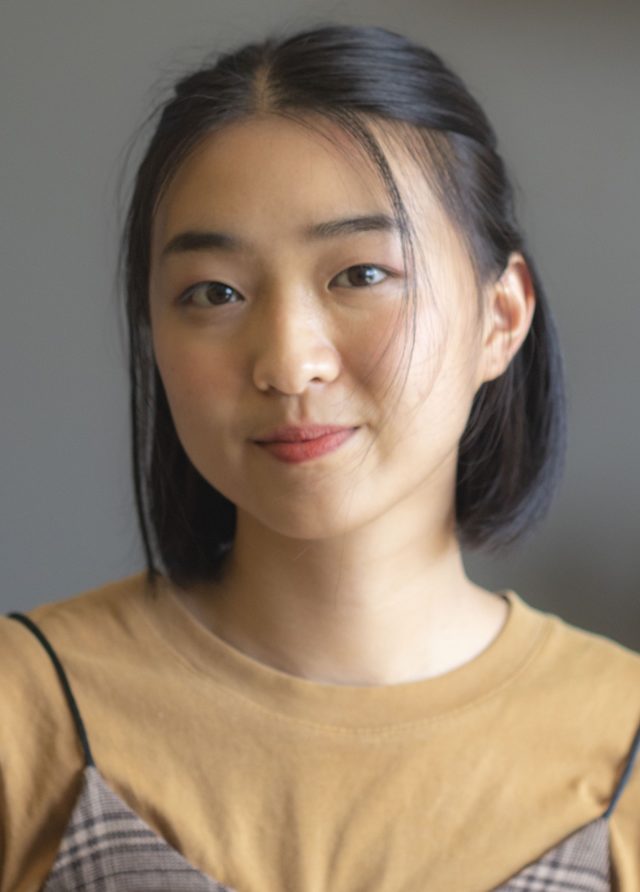 Jackie Liu is the part-time ISCAST Digital Communications Specialist. She is a final year Communication Design student at RMIT University, and she occasionally works as a freelance graphic designer and illustrator. At university, Jackie has been actively involved in the RMIT Christian Union, serving through social media management and graphic design. She is originally from New Zealand and moved to Melbourne in 2019. Jackie says:

With an ever-growing curiosity in science and technology, I believe there’s an urgent need for public understanding of how Christianity and science can exist in harmony, as well as work together to glorify God as the ultimate designer. As a student, I’ve found that the misconception of science conflicting with the Christian faith is a barrier to belief for many at universities. My hope in this role is to see Christianity and science brought into a serious dialogue, to bring change in our educational environments, and to help reveal the beauty of science and faith’s compatibility.

Jackie received an award with Distinction at the Australian Graphic Design Association (AGDA) Awards 2020, and was recognised as Adobe Top Talent in 2019.